Ordinary Annuity: Formula & How to Calculate

What is Ordinary Annuity?

An ordinary annuity is a series of equal payments made. At the end of each succeeding period for a set period of time. Although payments in an ordinary annuity might be made as often as once per week. They are usually made monthly, quarterly, semi-annually, or even annually. Meanwhile, an annuity due is the inverse of a regular annuity. Whereby payments are made at the start of each term. Although they are in a relation. These two sets of payments are not the same kind of financial instrument known as an annuity.

Ordinary Annuity Formula pertains to the formula used to calculate the present value of a series of equal amount payments. That is made either at the start or end of the time frame over a specified duration.

The formula is provided below.

r denotes the interest rate for that time period.

n will be the frequency within that time period.

Beg is the Annuity due at the start of the period.

The end of the annuity is due at the conclusion of the period.

The Present Value of an Ordinary Annuity

The present value of an annuity is the recent worth of upcoming annuity payments based on a predetermined rate of return, or discount rate. The higher the discount rate, the smaller the annuity’s present value.

Money obtain today is worth more than the same sum of money will be receiving in the future due to the time value of money. because it can be invested in the meanwhile. For the same reason, $5,000 got today is more valuable than the same amount paid in five $1,000 annual payments.

A discount rate is use to calculate the future value of money. Moreover, the discount rate is the interest rate or estimate rate of return on other assets over the same time period as the payments. Additionally, the risk-free rate of interest is the least discount rate employ in these computations. Because U.S. Treasury bonds are widely regarded as the nearest thing to a risk-free investment, their return is frequently employing for this purpose.

What Is the Difference Between Ordinary Annuities and Annuities Due?

An ordinary annuity is a series of equal payments made at the end of each succeeding period for a set amount of time. Loans, such as mortgages, are examples of ordinary annuities. An annuity payment, on the other hand, is made at the beginning of each period. Rent is a basic example of an annuity due payment. Because payments are made at different times. The present and future values calculations are different.

What Is the Formula for an Ordinary Annuity’s Present Value?

The following is the formula for calculating the present value of an ordinary annuity:

P=Present value of an annuity stream

PMT=Dollar amount of each annuity payment

n=Number of periods in which payments will be made

Ordinary Annuity Vs Annuity Due

Ordinary annuity Vs Annuity due:  Payouts

The cash value of all your future annuity payments is the present value of an annuity, which is based on the time value of money. Because of inflation, a dollar now is worth more than a dollar at the end of the year, according to the time value of money idea. When evaluating annuities, keep in mind that the length of a billing cycle might have a considerable impact on the annuity’s current value. As a customer, you can request an annuity schedule from your lender or financial advisor.

Ordinary annuity Vs Annuity due: What it Modifies

lenders and investment firms can also calculate annuity. Furthermore, you have access to annuity calculations as a client. Because they are using to calculate how much you will pay the bill. Due to interest accrual, if you complete your payment at the end of a billing cycle. Your payment will most likely be bigger than if you make your payment immediately.

Ordinary Annuity Vs Annuity Due: Which is then the Best?

To better understand the examples of an ordinary annuity, consider the following examples.

We have seen and know what ordinary annuity is and what it all entails through this study.

What is ordinary annuity formula?

Ordinary Annuities Formula refers to the formula that is used in order to calculate present value of the series of equal amount of payments that are made either at the beginning or end of period over specified length of time and as per the formula, present value of ordinary annuity is calculated by dividing the Periodic

What are the examples of ordinary annuity?

How do you calculate ordinary annuity in Excel?

The basic annuity formula in Excel for present value is =PV(RATE,NPER,PMT). PMT is the amount of each payment. Example: if you were trying to figure out the present value of a future annuity that has an interest rate of 5 percent for 12 years with an annual payment of $1000, you would enter the following formula: =PV

WHAT IS A TRUST FUND? How Does It Work?

What is Racketeering? Charges and Sentences Explained 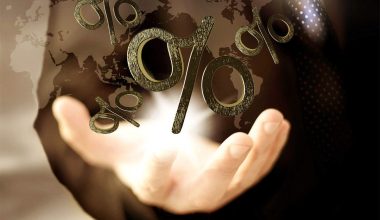 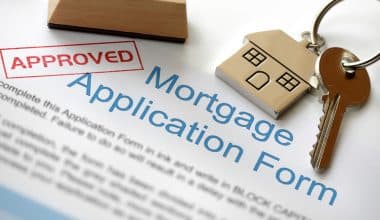 Read More
FFinance & Accounting
Table of Contents Hide What is a Mortgage?How does a Mortgage WorkThe Mortgage ProcessParts of Mortgage Payment#1. Property… 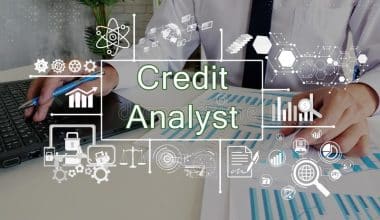 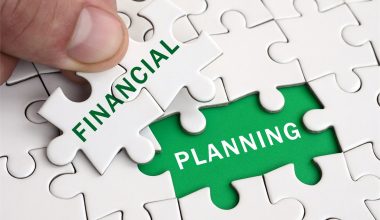 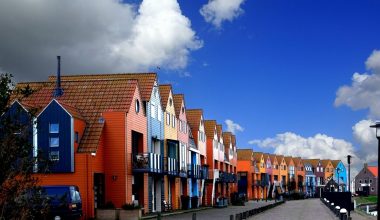