The employer-employee relationship can be complicated. Although the employer is clearly the one who’s running the show, the company wouldn’t actually be able to function as a business without the hard work of employees.

If a company doesn’t want to come across as rigid and uncaring with regard to its employees, there are ways for the company to show that it actually has a heart. And although a corporation isn’t a person, it’s made up of people, so here are four ways to show appreciation to employees.

Have a Company Get-Together

One of the most enjoyable ways for an employer to show their employees that they care is to have an informal get-together. A get-together is an event that can be held during or after company hours. Some of the things most company get-togethers have in common are that food and beverages are available and work isn’t a priority. An employer might view this as a morale booster, but it also shows appreciation.

A company get-together can take many different forms. An employer may set up a time for employees to meet at a restaurant after work. Or an employer may simply purchase food and drinks and make them available to their workers for lunch. Nothing brings people together like food, so getting together with employees over a meal can be a good way to foster camaraderie in the company.

Give Gifts on Special Occasions

Providing a custom-made company present for employees on special occasions is a great way to show workers that you’re thinking about them. In this case, special occasions could be considered things like employee birthdays and the various holidays that come around in the fall and winter. And for the employees who don’t celebrate birthdays or holidays, the gift can simply be for a job well done.

Gifts don’t have to be anything extravagant, and they can even be something as simple as an appreciative message to an employee via their email account. Even in smaller companies, it’s not unusual for an employer to be clueless about their employees’ personal lives, so the more generic the sentiment behind the gift the better in many cases. Again, the goal is simply to show the employee that you’re thinking of them.

This is a big one. It’s been proven that salaries have not kept up with inflation, so why not give your employees a pay bump. Of course, this wouldn’t be a decision as simple as deciding to have a cookout for employees, but it is something for companies that are doing well to consider. Could the business actually afford to increase salaries without significantly affecting the company’s bottom line?

There was a CEO in Seattle who increased the pay of his workers and took a pay cut to offset the bump in salaries. Walmart and other large companies have also increased the wages of their workers. Not every company can afford to increase the salaries of its employees, but some can and have simply chosen not to for whatever reasons. But what better way to show employees appreciation than to increase their wages?

Allow for More Flexibility in Work

If there’s one thing the coronavirus pandemic did for businesses it’s let them see that all employees don’t have to be in a building chained to a cubicle. Even though more employees were forced to work from home during the pandemic, many companies found that their employees were more instead of less productive. And business was taken care of as usual.

Now that the pandemic seems less severe, some employees have allowed their workers the option to continue working from home while others have made a return to the office mandatory. But flexibility doesn’t just have to do with where an employee works, it also has to do with when they work. More companies may want to give their employees the option of working flexible hours and days to show appreciation.

Employees are the backbone of any company. Indeed, how would a company operate without employees? Because workers are so vital to a business, it’s important for a company to show its appreciation every now and again.

Some ways that a company can show employees it cares is by having get-togethers, giving gifts on special occasions, increasing wages, and allowing for more flexibility in work. Showing employees more appreciation is good for the worker, but it’s also good for the company.

3 Huge Factors to Consider Before Investing in a Rental Property

Get Your Plumbing Business Started! Here’s What You’re Going to Need 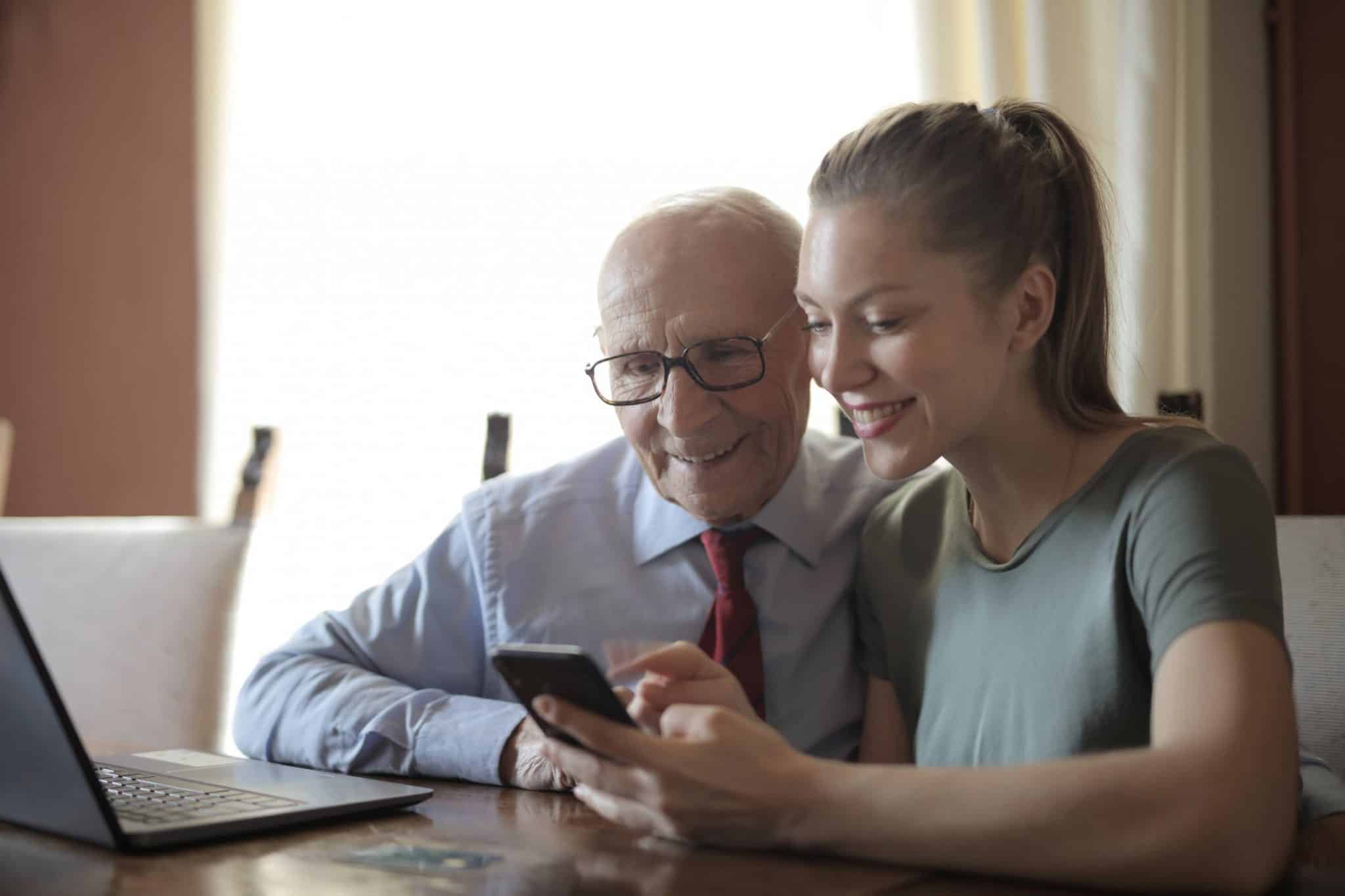 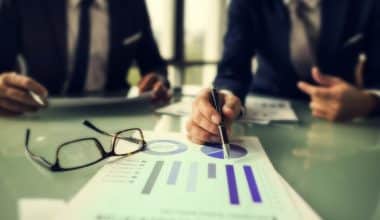