National income accounting is not an exact science. However, it gives beneficial insight into how well an economy is working, and where people generate and spend money. In combination with information concerning the associated population, data concerning the growth and per capita income over a given time can be examined.

National income is the overall value of the final output of all new goods and services that a country produces within a given period.

Since the 1940s, the UK government has gathered explicit records of national income. However, the collection of basic data dates back to the 17th century. It is comparatively used to measure the value-adding activities in the economy – products or services. In other words, it must create a genuine addition to the ‘value’ of the scarce resources.

A simple way to understand this is to consider what happens when you produce and sell goods. The manufacturing of products typically occurs in stages. Raw materials are converted into finished or intermediate products at one stage and eventually sold out. At each intermediate stage, it adds value, and then the product gets a selling price at the final stage. This selling price, the final output, reflects the value-added of all resources used in the various stages of production. This value is used for measuring national income. It is the value of all the final output of goods and services produced in a country within a year.

It is an uncertain term, and often they use it interchangeably with the national dividend, national output, as well as national expenditure.

The progress of a country can be determined by the growth of its national income.

The accounting data gives us an insight into how the economy is faring. It tells where money is being generated and spent. Thus, we can determine the standard of living of a country using national income accounting figures.

It is an important system that the government of a country uses to evaluate the country’s level of economic activity within a given period of time. The tools they use for evaluation include data concerning the total revenues generated by local organizations and the wages paid to workers, both foreign and domestic. Also, it includes the total money spent on income taxes and sales by persons and organizations residing in that country.

“Gross” means that no deduction for the decrease in the stock of plant and equipment due to wear and tear has been applied to the measurements and survey-based estimates.

“Product” refers to the measurement of output at final prices in market transactions or of the market value of factors in their creation. Only newly produced goods—including those that increase inventories—are counted in GDP. Sales of used goods and sales from inventories of goods produced in prior years are excluded, but the services of dealers, agents, and brokers in implementing these transactions are included.

There are three ways of measuring the national income of a country. They are from the income side, the output side, and the expenditure side. Thus, we can classify these perspectives into the following methods of measurement.

Under this method, we add the values of product output or services that the different sectors of the economy render during the year to calculate the National Income. So, we include only the value each firm adds in the production process in the output figure.

Hence, we use the value-added method. The value-added output of all the sectors of the economy is the GNP at factor cost. However, this method is unscientific as it adds the value of only those goods and services that are available for sale in the market

Under this method, we add all the incomes from employment and ownership of assets before taxation received from all the production activities in an economy.

Thus, it is also known as the factor income method. We also need to add the undistributed profits of the private sector and the trading surplus of the public sector corporations.

However, we need to exclude items not arising from productive activities. Those activities include sickness benefits, interest on the national debt, etc.

This method measures the total domestic expenditure of the economy. It consists of two elements, viz. Consumption expenditure and Investment expenditure.

Investment expenditure refers to the expenditure on the making of fixed capital such as Plant and Machinery, buildings, etc.

National income accounting identity is an equation that explains the relationship between the total income of an economy and its different categories. These categories include personal consumption expenditure, private investment, government spending, and net exports (total exports minus total imports).

The equation is given thus:

National income accounting uses a formula that shows the value of the total items manufactured within a country by its residents, and the income received by its residents.

The national income accounting formula is given thus:

Read Also: THE ANNUAL PERCENTAGE YIELD: How It Works With Your Savings Account

What are the Four Components of National Income Accounts?

Is National Income Accounting the same as GDP?

Gross domestic product (GDP) is the broadest and most widely used measure of national income. It is the value of all final purchases of goods and services at market prices that were made during the year using only domestic factors of production (labour, capital, and materials).

What is the Importance of National Income Accounting?

GDP, or gross domestic product, is the most crucial indicator of economic health and is calculated through national income accounting. To put it simply, GDP is the total monetary or market value of all final goods and services produced within a country’s borders.

What is the Main Objective of National Accounting?

The National Accounts were created, first and foremost, to aid in the study of economics and the formulation of macroeconomic policy.

Why do we Calculate National Income?

A country’s economic output forms the basis for its National Income. If governments are able to track the growth of their economies through measures like national income, they can better plan for the future and shape economic policy.

National income accounting is important in many ways. It helps measure inflation and deflation changes. Also, the information gotten from it helps in policymaking and planning. it is equally used to measure the standard of living of the country.

The economic growth of a nation is determined by its national income. So, the information obtained from the accounting gives the country insight into how well the economy is doing. This will spur the search for possible solutions to improve the economy.

How To Plan Your Career Effectively

OREGON INCOME TAX: All You Should Know 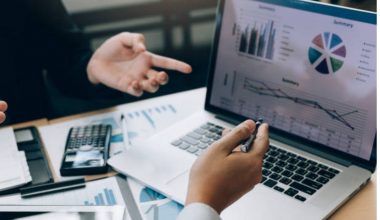 Read More
FFinance & Accounting
Table of Contents Hide What is a Stock?Demystifying StocksWhy Invest In Stock?Is It Possible to Amass a Fortune… 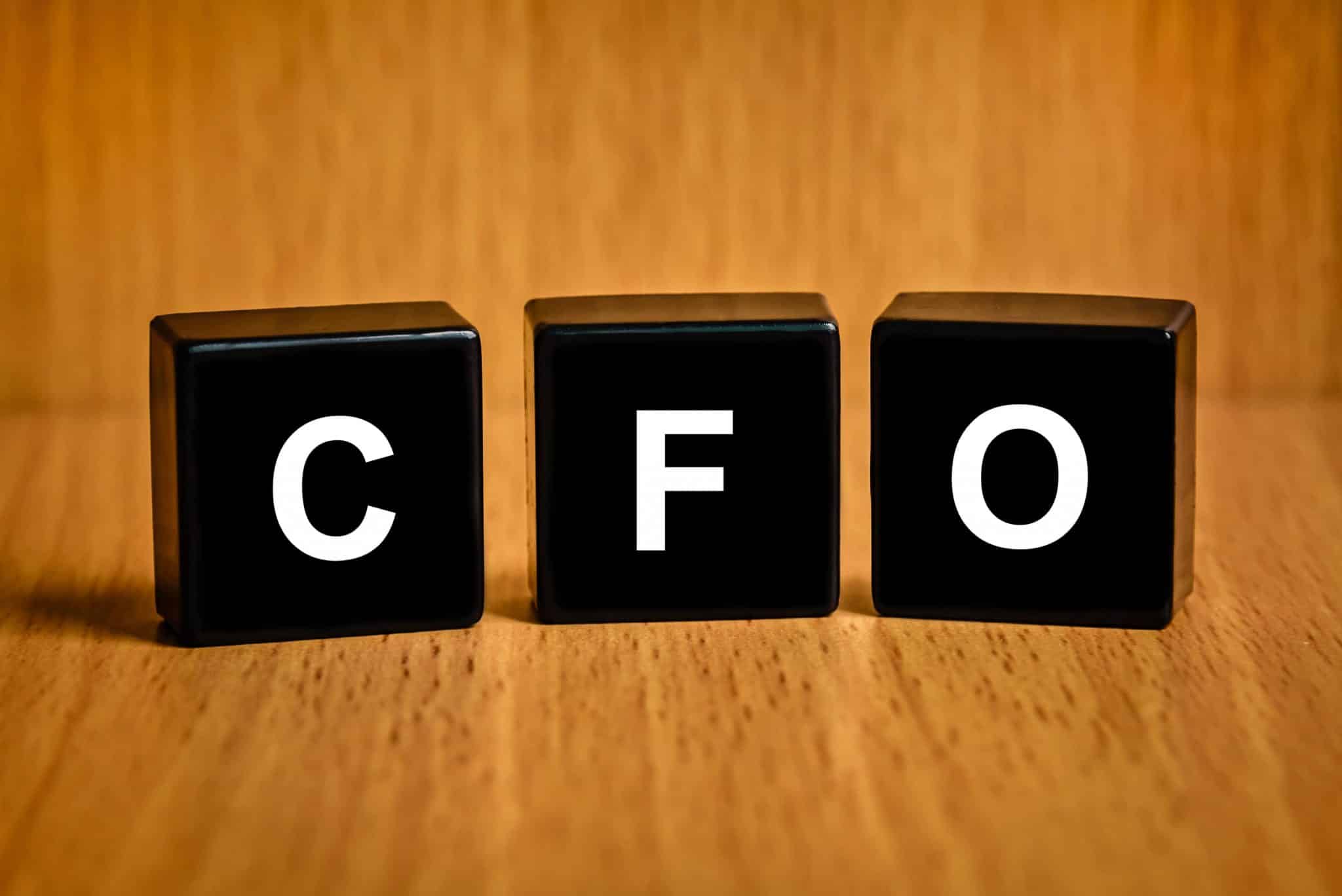 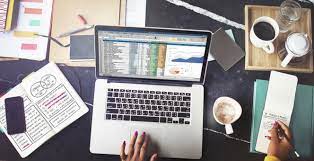 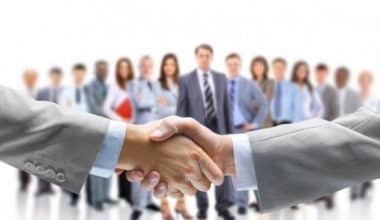 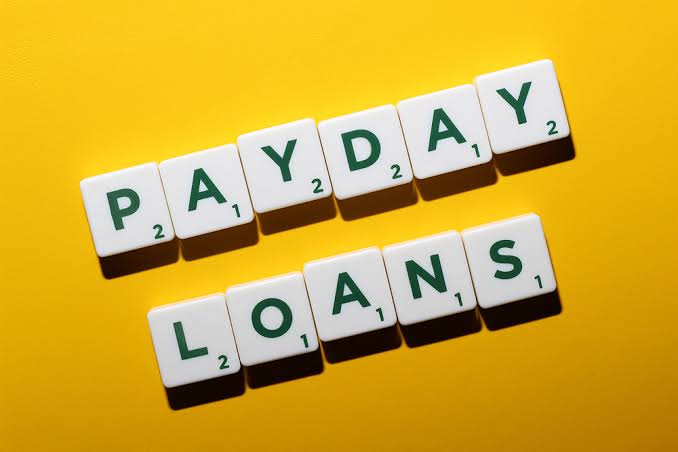 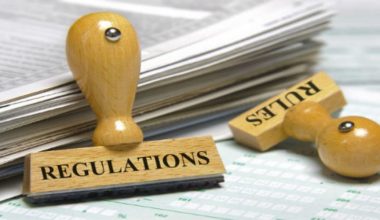