A reverse merger is a mechanism by which a smaller, private corporation becomes public by purchasing a larger, publicly-traded company. Because it is less common for a private company to overtake a public company, we refer to it as a “reverse” merger.
Here’s what you need to know about reverse merger and stocks, why they occur, and some past examples of 2020.

What is a Reverse Merger?

When a private corporation decides to go public, the procedure is normally difficult. Then there’s the task of hiring an investment bank to underwrite and issue the stock. There are regulatory approvals, a lengthy due diligence process, and a lot of paperwork to deal with. That’s if all market conditions are favorable for a public offering at the time.

A reverse merger, on the other hand, is a faster way to go public. This strategy involves a smaller corporation purchasing a publicly listed company. This is usually a fairly small public company with little operations. Although the public company “survives” the merger, the private company’s owners become the controlling shareholders. They reorganize the combined companies following their vision. This normally entails replacing the board of directors and changing assets and business operations.

The reverse takeover, reverse IPO are also other names for a reverse merger.

Although going public through a reverse merger can be beneficial for some private companies, the process has also been exploited by companies engaged in fraud and scams.

What Is the Process of Reverse Mergers?

A traditional initial public offering (IPO) process takes months at the very least, and can often take more than a year. A reverse merger enables a private company to go public far more quickly. It also saves the company money on legal and accounting fees.

A reverse merger involves the merger of a private corporation with an existing, smaller company that is already listed on an exchange. Typically, one can accomplish it by purchasing more than 50% of the shares of a publicly-traded firm. If the private corporation has gained effective control of the public company, it will begin the process of integrating its activities with those of the public company.

In this case, the public sector is referred to as a “shell company” because it has few activities of its own. It is essentially a “shell” that the private company will move into and use to gain access to the public market.

It is important to note that, unlike an initial public offering (IPO), no immediate gain during a reverse merger. This speeds up the process of going public, but it also means that reverse mergers are only suitable for private companies that don’t need cash immediately. Companies who want to raise money before going public are better off going the conventional path and doing an IPO.

Investing in reverse mergers has many advantages and drawbacks. To be profitable, you must ask yourself if you are ready to invest in a business that will take a long time to recover.

You can also understand how the merger works and how the reverse merger will help both private and public company shareholders. Although this can be a time-consuming operation, the rewards can be enormous. This is especially if you find the diamond in the rough that will grow into a huge, profitable publicly traded business.

Stay alert if you want to be effective in detecting reverse mergers. It is possible to find possibilities in future reverse mergers by paying attention to the financial media.

It is also prudent to invest in opportunities that are attempting to raise at least $500,000. They are assumed to generate at least $20 million in revenue within their first year as a public company.

Any possible signs to watch for if you’re searching for reverse-merger candidates:

In general, reverse mergers work well for businesses that don’t need capital right away. A profitable publicly traded business would typically have at least $20 million in revenue and $2 million in cash.

Companies that are trying to raise $500,000 or more in working capital are the perfect candidates for a reverse merger. Some effective reverse mergers include Armand Hammer’s successful merger into Occidental Petroleum, Ted Turner’s reverse merger with Rice Broadcasting to form Turner Broadcasting, and Muriel Seibert’s public offering of her brokerage business by merging with J. Michaels is a Brooklyn-based furniture company.

Diginex is a Hong Kong-based cryptocurrency corporation that went public through a reverse merger. The reverse merger trades stock with the publicly traded firm 8i enterprises Acquisitions Corp.

Ted Turner’s merger with Rice Broadcasting is a well-known example of a reverse merger. Ted had inherited his father’s billboard business, but it was in disarray. However, thanks to his ambitious vision for the future, he was able to secure a small investment in 1970. He then went on to buy Rice Broadcasting, which is now part of The Times Warner network.

Small boutique firms, such as Rodman & Renshaw and Roth Capital, went on to introduce more than 40 Chinese companies to American investors and stock markets through a reverse merger with ‘shell’ American public companies that were bankrupt or had little or no market, with transactions totaling 32 million USD.

The Benefits of Reverse Mergers

There are many benefits to conducting reverse mergers, including:

The Drawbacks of Reverse Mergers

Reverse mergers have a number of inherent drawbacks, including:

The reverse merger represents an ideal opportunity for private companies to avoid any of the procedures that are typically involved in the IPO process. Reverse mergers are usually the most cost-effective way for a company to get listed on a stock exchange. This enables them to go public.

However, given the limitations and reach of abuse of such routes as a result of restricted transparency and knowledge asymmetry, many in the financial sector domain have taken advantage of such loopholes. To prevent such events, it is critical that ethical frameworks be well ingrained in them.

Once these problems are resolved, the only consideration that private companies must remember is the restricted reach of such routes in comparison to the IPO path, as well as the basic nitty-gritty involved in managing the regulatory requirements required of a public corporation.

What is reverse merger example?

One example of a reverse merger was when ICICI merged with its arm ICICI Bank in 2002. The parent company’s balance sheet was more than three times the size of its subsidiary at the time. The rationale for the reverse merger was to create a universal bank that would lend to both industry and retail borrowers.

What happens in a reverse merger?

In a reverse merger, a private company buys out a public one, then has shares of the new business listed for public trading. Basically, this means going public without the usual risk and expense of an initial public offering — and being able to do it in weeks rather than months or even years.

Why would a company do a reverse takeover?

Benefits of a Reverse Merger

In most cases, a reverse merger is solely a mechanism to convert a private company into a public entity without the need to appoint an investment bank or to raise capital.

How does reverse takeover work? 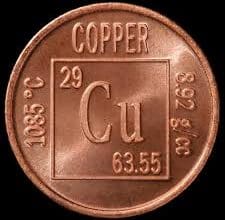 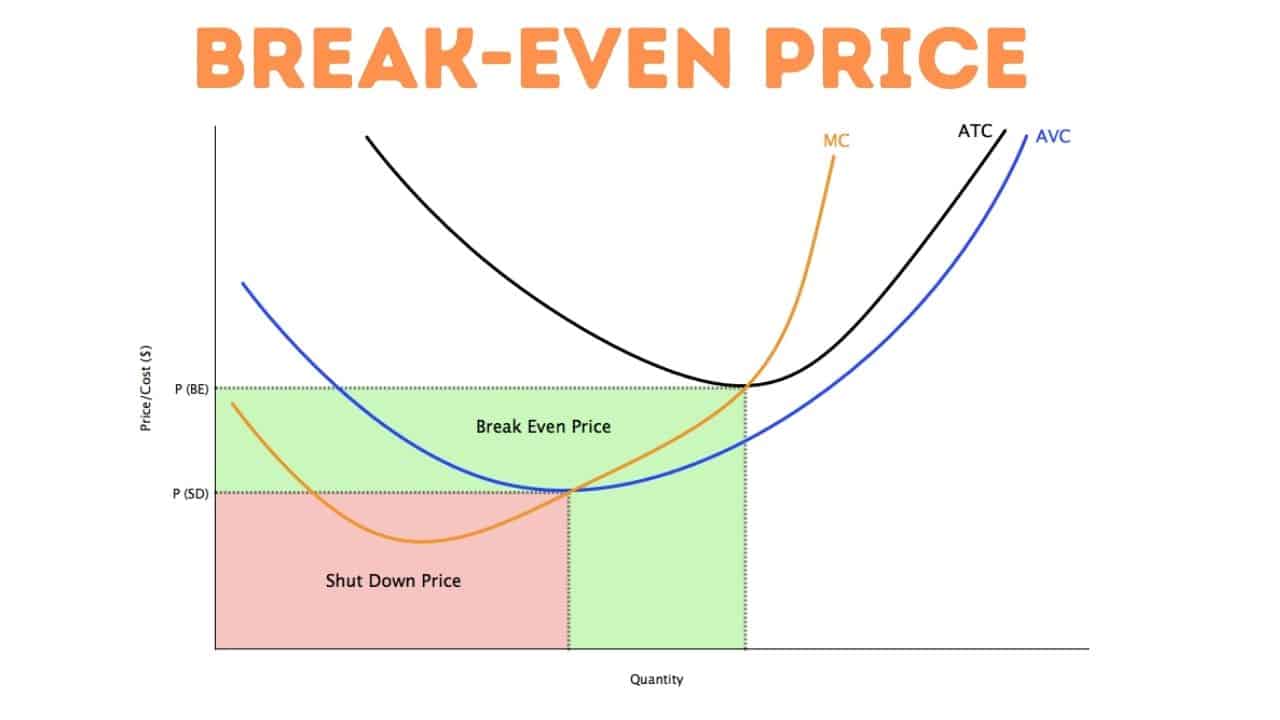 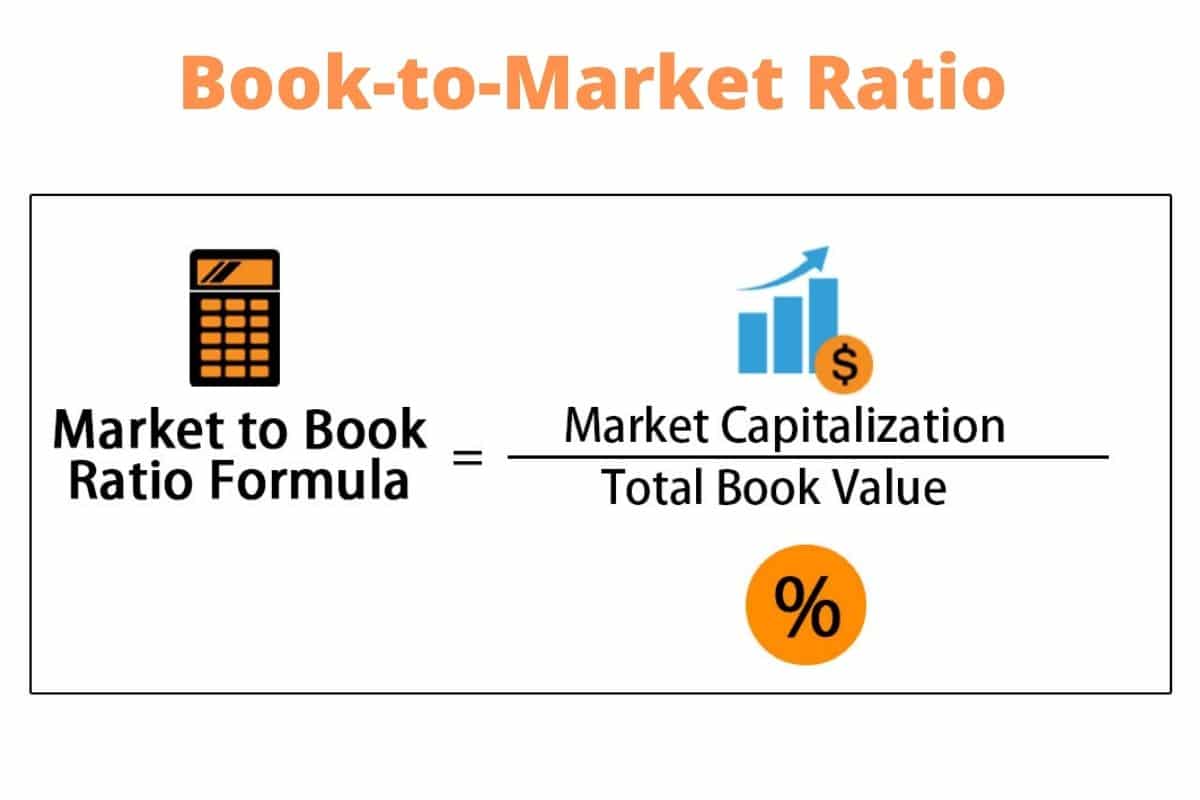 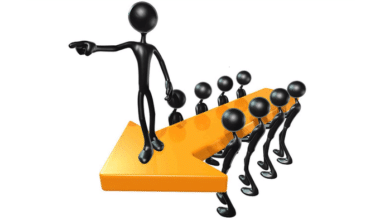