What is a VISIONARY COMPANY?

Looking at successful business organizations that have been from time immemorial, you would notice something quite outstanding about any visionary company. Most of them have risen above the competition, survived turbulence and economic crunch, while some have survived liquidation. Certain factors have stood them out among their equals and made them the crown jewel of whatever industry they belong to.

Uniquely some have lived over 100 years of existence and are still operating in more competitive advantage because of their vision. They have continued to remind themselves of the crucial distinction between the ‘core’ and ‘noncore’, between what should never change and what should be open for change, between what is truly sacred and what is not.

Visionary companies have characterized themselves by the following

1. They have built a legacy and reputation

for themselves over time and have become so outstanding in their mode of operations, they have set themselves as a benchmark to other firms operating in the same industry and outside.

Visionary companies have learned to live by the core ideology laid down by the founders while harmonizing changes to effectively pursue the purpose for which they were created. The objectives for which they were founded has not been altered but have rather become the driving force to achieving their set goals.

3. Visionary companies are pacesetters and trailblazers

most of them have chosen to be clock builders rather than time tellers. They set the pace and are seen as role models to their fellow industry rivals. Have also distinguished themselves by following best practices in all their operations.

Visionary companies have survived through times both from within and outside the organization and have grown overwhelmingly, they have also effectively managed to change having learned from previous mistakes and mistakes of rivals, they have efficiently built on their core strength.

Visionary companies set big but achievable goals and objectives and have made such their perpetual driving force for success, they set goals that may seem rather unachievable to other firms, but have made more effort to achieve those big goals.

Visionary companies are a great place to work, they make sure their employees have the best working atmosphere, they prioritize employees’ Empowerment and continuous improvement, they also groom their employees on how to manage customers/clients and also live and carry on the company’s core ideology. They also hire the best hands to carry out certain duties.

HOW TO BECOME A VISIONARY COMPANY

Becoming a visionary company is not just what you write down on paper or engrave in the wall of the company. it’s not just a well-structured vision and mission statement, but it includes all of these and more. Becoming a visionary company means you have to engrave what the company was founded for. Stand by in the hearts of whoever comes to it whether, it’s the customers, employees, investors, partners, etc.

You have to instill the doctrine that guides the company into the hearts of the employees and management. You have to make sure the company runs through their bloodstream. That is what visionary companies are made up of.

Some ways to achieve that are

For a company to become visionary, it must have a path for which it has chosen to toll. Oftentimes, those visions are put in writing and made the VISION and MISSION statement. But beyond writing, the vision must be turned into strategies and objectives through which the vision would be achieved.

Asides from the vision and mission statement, there is always that “big idea ” that led to the setting up of the company and that idea should continue to be built on, improved on, and also opened to changes if need be. No matter the change in leadership or expansion of business, the core ideology of why you are in business must be maintained and followed meticulously.

When building a vision, it has to be workable and it should be a driving force that can steer up positive actions. Motivate any individual that comes in contact with the firm. The vision should be the life the firm lives every day.

In strategic planning visions are turned into objectives, this is actually the responsibility of the top echelons of the organization. It is their sole duty to break down the vision into workable objectives. Assuming a firm’s vision is to be “the first choice in-flight service”, that is, for an air transport company. The top management will have to translate that vision into objectives like a brand of planes in their fleet, the in-flight services, route and destination network, customer service, and airfares. All these put together will, if constantly worked by and improved on with time, will in the long run achieve the vision of that company. Furthermore, the means of communicating the objective should be understandable and achievable.

A vision can not be achieved by itself, it needs to be carried on by an individual with a drive to achieve that set goal. Having a team of like-minded people is pivotal to any visionary company’s progress. So while recruiting one must look out for distinct character traits that would harmonize with the firm’s vision or better still. Hire people who are enthusiastic about the vision of the company.

From the top management to the least employee of the company should be made to understand that their efforts are very pivotal to the company’s growth and success and as such, should make sure those objectives are achieved. Having or building a corporate culture should be prioritized, a cult-like structure where the employees are indoctrinated about what actually drives the company.

Read Also: How to build a strong brand identity

The team should not be divergent in views but rather, harmonized while being allowed to express their personal views about certain key decisions.
The working environment should be work-friendly not so tense and not allow lethargy or lackadaisical attitude. A high level of decorum and professional ethics should be enforced.

For any business to succeed or be termed visionary, it must have a driving force, something it gives utmost importance to. Of course, most businesses are out to maximize profit, but to become visionary needs something extra. It is OK to chase the numbers and increase favorable figures. But, beyond that is the question “what will your company be known for”? Priorities should be either in excellent customer service delivery, product durability, and quality, customer relationship, etc. Management should prioritize these in order to outshine its rivals.

5. TRY TO BE EXTRA-ORDINARY

Why some firms stand out among their equals, is because they did something rather extra. Going the extra mile to do something exceptional makes a business VISIONARY. Also learning over time, continuous improvement, and adaptability to environmental changes both within. Outside the organization helps to give that extra boost to be exceptional.

In conclusion, being visionary doesn’t come so easy, it is doing the best in every day’s activity. Staying true to the core ideology, and constantly stimulating progress in all areas. The VISION of any business should be engraved in the heart of everyone that chooses to work there and should be carried on in the unforeseen future.

ADVICE TO BUSINESS OWNERS AND ENTREPRENEURS

You should be ready to set big goals.
Maintain the core ideology and stimulate progress constantly.
Steady continuous improvement should be the goal.
Build a sustainable culture that would live beyond the owners and founders.
Build a team with a visionary drive.

How many copies of Built to Last have been sold?

BTL, which has sold 3.5 million copies worldwide since its unheralded 1994 release, is now celebrating its tenth anniversary.

Is the book Good to Great still relevant?

Collins says the key concepts in Good to Great remain as relevant in 2020 as they did in 2002.

What is a Level 5 leader?

Level 5 leadership is a concept developed in the book Good to Great. Level 5 leaders display a powerful mixture of personal humility and indomitable will.

What is the hedgehog concept?

Companies should find their core value proposition (or the key thing they do well) and focus on it, according to the Hedgehog Concept. 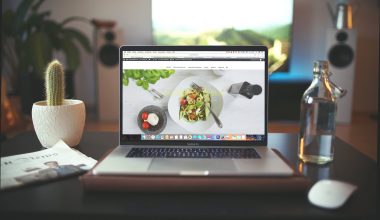 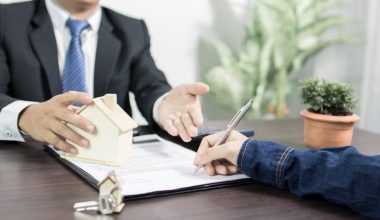 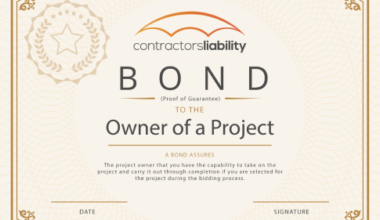 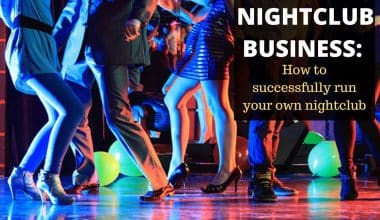