In 1985, Korea had one million registered vehicles, but by 1995, that number had risen to eight million. To that effect, Korean manufacturers have been more aggressive in terms of pricing and quality, as well as manufacturing larger automobiles and expanding their product lines to cater to a wider range of client preferences. When talking about Korean car brands, there is always a great gap between the North and the South. Because North Korean car brands are primarily for military, industrial, and construction purposes, there is minimal evidence of car ownership in the country. The South Korean car brands list manufactures a significant number of automobiles for both export and personal use, making it the world’s fifth-largest car producer. Let’s take you through the South and North Korean car brands as well as the Koran car brands you can find in the USA.

Hyundai Motor Group is the largest automobile manufacturer in South Korea. However, let’s take you through some of the other popular South Korean Car brands on our list.

Genesis Motors is the luxury automobile branch of Hyundai Motor Group, a South Korean automaker. The Genesis brand was first conceived in 2004 as part of the plan for Hyundai’s new premium car. So, in 2015, the Genesis brand was formally introduced as an independent label.

Renault Samsung Motors (RSM), is a South Korean automobile manufacturer with headquarters in Busan and a single assembly plant in Giheung. Additional facilities are located in Seoul (administration) and Giheung (research and development). Samsung Motors was formed in 1994 by the chaebol Samsung with technical aid from Nissan. It became a subsidiary of Renault in September 2000 and took on its current name, but Samsung retained a minority stake. Although, RSM sells a variety of vehicles, including electric vehicles and crossovers.

SsangYong Motor Company (Ssangyong, which means “Double Dragons”) is the fourth largest vehicle manufacturer in South Korea. Hence, It is a subsidiary of Mahindra & Mahindra, an Indian multinational corporation.

Daewoo was established in Bupyeong-gu, Incheon, South Korea, in 1937. The company underwent several name changes over the years. In 1965, it was purchased by Shinjin Industrial, and later, it collaborated with Toyota and was renamed Shinjin Motor.

The corporation seized control and grew throughout the world after forming a partnership with General Motors. The company’s production was based on the designs of General Motors, but only until 1996, when the Asian crisis hit and financial issues arose. Daewoo Motor also became part of the GM group in 2001.

CT&T is the world’s largest automotive manufacturer of battery-powered electric vehicles, with headquarters in South Korea. It was formed in 2002 and has since introduced a number of well-known electric cars, including the best eZone Medium Speed Vehicle, the cZone Low-Speed Vehicle, the Police EV, and the eVAN. CT&T is maybe the only electric car company in its category to pass the international crash test for passenger vehicles.

The corporation is also one of the Korean car brands that operates a regional assembly and sales system in the USA. As a result, there’s a significant probability the corporation will start building vehicles in local plants in the United States.

North Korea’s automobile industry is a part of the country’s economy, but it produces far less than the South Korean industry. Motor vehicle production in North Korea is aimed on the Korean People’s Army, industrial, and construction aims; Private individuals possess very few cars.
Some of the North Korean car brands are notable for their long-lasting vehicles, particularly technology vehicles, but also for several modest and luxury vehicles. So, Let’s take a look;

Pyeonghwa Motors, often spelled Pyonghwa, is one of North Korea’s two-vehicle manufacturers and dealers. It is a Korean term that means “peace.” It was a joint venture between Pyonghwa Motors of Seoul (South Korea), a corporation by Sun Myung Moon’s Unification Church, and the North Korean Ryonbong General Corp. The corporation has been wholly owned by the North Korean government since 2013.

Sungri Motor Plant in Tokchon has been North Korea’s first and largest motor vehicle plant since 1950, producing small, medium, and heavy cargo, haulage, construction, and off-road trucks and buses under the Sungri, Jaju, and other brand names. It was the most capable plant in the North Korean automobile sector until Pyeonghwa Motors overtook it. Government officials prefer foreign imports, and the military forces have their own facilities, thus vehicles are mostly for civilian and commercial usage.

Korean Car Brands in the USA

I’m not sure which car brands you prefer, but Korea has been producing some of the best cars in the world. The following are Korean car brands that have a strong presence in the United States. They are America’s most popular and enjoyable options.

Daewoo Motors is a South Korean automobile manufacturer that was a subsidiary of the Daewoo Group. After falling into financial difficulties, it sold most of its assets to General Motors in 2001, becoming a subsidiary of the American corporation. Daewoo Motors has a history of manufacturing cutting-edge car brands that are popular in the United States. Some of their items that are making waves in the United States are:

The Chevrolet Spark is one of the Korean car brands with small popularity in the USA. It is also the only city-sized vehicle among the country’s best Korean cars to purchase, rising like a tiny phoenix from the ashes of GM Daewoo.

The Chevrolet Trax, like the Spark, has GM Daewoo as an ancestor, but this tiny crossover is only available in the United States. This adds to its reputation as one of the greatest Korean vehicles on the market.

The unique Kia Soul is without a doubt one of the most popular Korean car brands selling out fast in the USA. The Soul, which is part crossover and part hatchback, is all about style, with a crazy design and special cabin touches like speaker lights that pulse to the music. It does, however, provide a compelling value.

It may come as a surprise, but one of the most popular Korean automobiles for sale is a minivan: the Kia Sedona. In fact, the brand-new model is continuing to benefit from its recent makeover with triple-digit monthly sales gains and has begun to get an equal level of critical attention.

The greatest Korean crossovers in America have become strong sellers for their companies, following industry trends, with the 2016 Kia Sorento being a good example. The Sorento has always been towards the top of Kia’s volume leaderboard, but now, following a major redesign for the 2016 model year, demand has increased even more.

Hyundai is the oldest Korean automobile company still making waves in the United States with its cutting-edge technologies. Here are some of the Hyundai models you can find in the USA.

The Hyundai Veloster appears to be extending its reign as the coolest Korean hatchback.

The Hyundai Elantra is available in three different body styles: coupe, sedan, and five-door hatchback, making it the only three-car lineup in the mainstream compact segment. While this helps it to be the best-selling Korean car, the Elantra does not prioritize quantity over quality.

With the exception of the Hyundai Genesis Sedan, Hyundai and Kia have launched a variety of Korean premium automobiles in the United States, with varied results. True, it doesn’t compete with ultra-luxury vehicles like the Hyundai Equus or Kia K900, but the vehicle has carved out a solid niche among entry-luxury options by offering a sophisticated and refined design. The first all-wheel-drive technology offered on a Hyundai vehicle, and Hyundai’s most powerful V8.

The most well-known vehicle brands in South Korea are mass-market Hyundai and Kia. Genesis is the most dependable automobile brand in North America. Below is a list of the best Korean car brands;

What brands of cars are made in Korea?

Yes, Consumers may be surprised by these rankings, but car industry professionals have known for years that Korean manufacturers produce very reliable vehicles.

What car brands are sold in North Korea?

What car brands are popular in Korea?

Hyundai’s Grandeur, Sonata, and Porter were the most popular passenger car models. SsangYong’s Tivoli was the most favored automobile model among female drivers. Despite the fact that Hyundai and Kia are made in South Korea, foreign cars are relatively frequent. 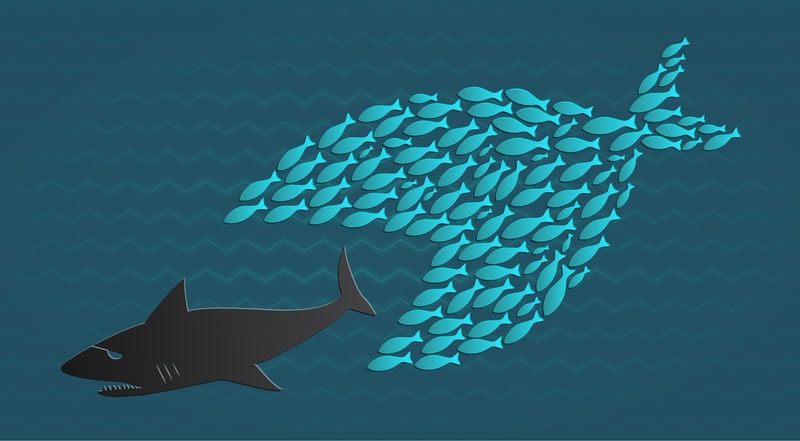 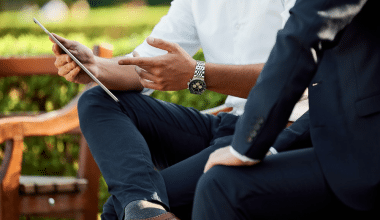