Lease accounting is a critical accounting element since it varies depending on the end-user. Lessees and lessors report and account for leases in different ways. The asset is owned by the lessor, and the lessee uses it by paying the lessor on a regular basis. Accounting and reporting the lease in various ways has distinct effects on financial statements and ratios. So this is a guide for lease accounting be it a finance lease or capital lease. We’ll also go through the details of the new lease accounting standards ASC 842. But first, let’s look at the definition of a lease.

A lease is a legal contract in which the owner of a certain asset (lessor) authorizes a third party (lessee) to use the asset for a fixed length of time in exchange for periodic payments to the lessor. These recurring payments are known as lease rentals. An operating lease is similar to an asset rental in many ways. It allows the lessee to use the leased asset for a defined length of time, which is usually less than the asset’s useful life. It is usually used to lease equipment for a limited period of time. A finance lease is quite similar to borrowing money to buy an asset. It enables a lessee to own an asset with direct financing from the lessor. At the end of the lease term, the lessee has the opportunity to become the permanent owner of the asset.

Lease accounting are broadly classified into two types: operational leases and capital leases. Operating leases give the lessee the right to utilize the asset but do not give the lessee ownership rights. Capital leases, currently known as Finance Leases under ASC 842 lease accounting, are similar to operational leases except that the lease terms are more akin to ownership. This necessitates significantly different accounting for financial leases than for operating leases. There are five tests that can be used to establish if a lease is a financing lease. If any of these conditions are met, the lease should be classified as a finance lease in the financial statements.

Prior to the adoption of the new ASC 842 lease accounting standards, operational leases that included the leased asset and its associated payment obligations were not recognized on the balance sheet. The new lease accounting standards, on the other hand, require lessees to record right-of-use assets and related lease liabilities for any operating leases lasting more than one year. Most businesses will see a considerable rise in the total number of leases reported on their balance sheets as a result of having to account for their operational leases, raising the total value of their assets and liabilities.

A lessee makes monthly payments to the lessor while using the leased asset. The accounting and reporting for various leases is done as follows:

The lessee reports the finance lease as follows on several financial statements:

The lessee reports the operational lease as follows on various financial statements:

The accounting differences in both leases – finance and operating – have an impact on the various aspects of the financial statements, as shown below:

Financial ratios, like financial statements, are influenced by the many leases:

The lease receivable is disclosed on the balance sheet. The value is computed from the present value of future lease payments. In addition, the book value of the leased asset is deducted from the assets.

The interest revenue is reflected on the income statement. It is computed on the lease receivable at the outset using the lease’s interest rate.

The lessor reports the operating lease as follows on various financial statements:

The lessor’s financial statements are impacted by the variance in both leases in the following ways:

The FASB’s new lease accounting standards, ASC 842, replaced the current guidance, ASC 840, for public firms on December 15, 2018. Private enterprises have been allowed an extra year to comply, with the deadline set for December 15, 2020. The new standards alter how corporations must account for operating leases on their balance sheets. Previously, corporations were required to capitalize their finance leases while disclosing their operational leases in the footnotes under ASC 840.

However, in order to promote transparency into a company’s financial commitments, FASB established ASC 842 lease accounting, which requires right-of-use assets and lease liabilities for any operational leases lasting more than 12 months to be recorded on the balance sheet. Operating leases are defined by the standards as any lease other than a finance lease. While the new lease accounting standards clearly describe the essential adjustments for lease accounting, businesses will find it difficult to obtain the necessary inputs to comply with them.

Operating leases and capital leases are the two most popular types of leases in lease accounting. To distinguish between the two, assess how fully the risks and rewards connected with asset ownership have been shifted from the lessor to the lessee.

Under IFRS Standards, this is referred to be a financing lease if the risks and rewards have been entirely transferred. ASPE refers to financing leases as capital leases. Otherwise, it is an operating lease, which is essentially the same as a landlord-tenant agreement.

Because determining whether the risks and rewards have been fully transferred might be difficult at times, IFRS sets numerous criteria for distinguishing between the two leases.

For the lease to be considered a finance lease, at least one of the following criteria must be met:

The Benefits of Leasing

Leasing offers several advantages that can be leveraged to attract customers:

The Drawbacks of Leasing

The issue of agency costs is a significant disadvantage to leasing. In a lease, the lessor transfers all rights to the lessee for a certain length of time, resulting in a moral hazard problem. Because the lessee who manages the asset is not the asset’s owner, the lessee may not take as much care as if it were his/her own asset. The agency cost of leasing refers to the distinction between asset ownership (lessor) and asset control (lessee). This is a key idea in lease accounting.

What are the different types of leasing?

What is the accounting treatment for leases?

Lease payments are classified as operating expenses and are deducted from earnings.

Why is leasing accounting important?

This enables business accounting departments to monitor notice periods and renewal/termination periods in order to assist companies in managing their lease costs, resulting in the discovery of potential cost-saving opportunities during this times of great economic volatility. 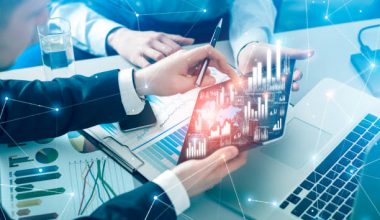 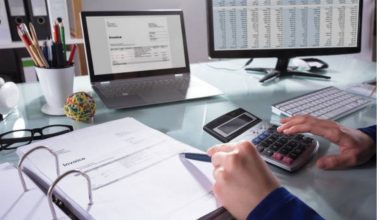 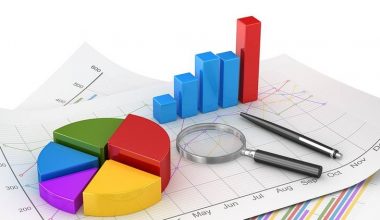 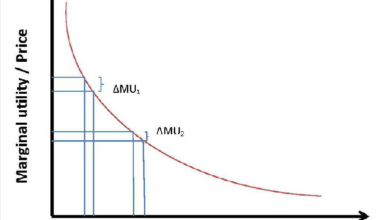