Over the years, business analysts have sounded the death knell of cold calling in the wake of new marketing strategies like social media management. But 2021 is about to end, and the industry’s still talking about it. Perhaps a need to revise the question is in order: “Should cold calling die?”

In an interview of marketing experts last year, they unanimously stated that cold calling hadn’t gone the way of the dodo bird. Despite social media and the internet, the humble phone remains one of the most preferred ways to reach clients—second only to referrals. Yet, the experts also said that ineffective, if not downright offensive, methods will give cold calling a bad reputation.

In other words, businesses old and new shouldn’t be too quick to dismiss cold calling as a good strategy. It’s so versatile that the only time cold calling is ill-suited is when it’s executed poorly. Consider the following surefire ways to use cold calling to convert prospects into sales.

Gear up with the right tech

For anyone who needs a refresher, cold calling is the process of reaching out to people who have yet to express interest in a business’s products or services via phone. Contrary to popular belief, this strategy has been in use since 1873. By comparison, the world at large has yet to learn about the phone (though it has been around since the 1850s). (1)

As an innovation that even predates the widespread adoption of the phone, cold calling was quite ahead of its time. But it’s now the 21st century; while the general idea is still the same, doctrines from over two centuries past won’t work in this day and age. Whether building an in-house team or hiring a third-party provider, modern cold calling should have modern solutions, such as:

Get a professional phone number

Just as guests in a bow-and-tie event have to look prim and proper, business phone numbers need to be the same in dealing with people. Cold calling is already suffering from a bad image, owing to practices not rooted in its true essence (more on these later). The least that businesses can do is make their cold calls appear to be coming from a professional number.

This is where a 1-800 number, known as a toll-free number, comes in handy. Unlike standard ones, toll-free numbers are typically part of a broader telemarketing suite that enables the gathering of call data and recording of calls, among others. The business doesn’t even need to change its phone number completely; it can just link its original number to the toll-free one.

Having a toll-free or vanity number carries several advantages. (2)

The practice of cold calling isn’t illegal, as one may believe, but it’s prone to misuse. Over the years, a few businesses and organizations have used it to make cold calls to the point of outright harassment. Such occurrences are a dime a dozen, with the Federal Trade Commission (FTC) having logged in over 330,000 complaints a month in the previous fiscal year. (3)

One of the experts from the interview mentioned earlier said that cold calling stops becoming a boon when it makes “a truly cold call.” People want to talk to a live human, not a pre-recorded message or machine. Businesses that fail to understand this often end up being on the negative side of consumer sentiment, not to mention at odds with the law.

Lawful cold calling may entail sacrificing some aspects, but it produces far better results. The FTC’s Amended Telemarketing Sales Rules (TSR) govern proper telemarketing practices that businesses and organizations should follow. Below are some of them.

Treat rejection as an opportunity

Because it involves contacting people who have yet to show interest in a business’s products or services, cold calling can be a hit-and-miss affair. Not everyone is in the market for whatever a company is offering, let alone show interest in such, no matter how good your cold calling plan is. It’s not so much a fact of business as it’s a fact of life.

There’s no point in changing what’s inevitable, but it doesn’t mean you can’t work around it. Contrary to how a famous mantra goes, there’s always room for failure. Cold calling will entail as many rejections, if not more, as new leads, but both carry growth opportunities for businesses.

A cold call that has run cold doesn’t imply the end of opportunities for that person. It may show some aspects that the sales team could ponder and improve in time for the next call. If you have software for data analytics, knowing what went wrong and how to fix it will be easier.

According to one expert, a steady rise in rejected cold calls may entail a change in the approach to cold calling. Most sales reps are guilty of making less-than-ideal responses to rejections, the three most common being:

It’s possible that the cold calling strategy isn’t as targeted at a specific group as initially thought. Knowing the target audience is crucial for any business strategy, not just cold calling. It enables sales teams to formulate customized lines and responses, making the cold call feel more human.

Stick with the script, but don’t read it out loud

Actors memorize their lines in a script, but conveying the emotions of each line takes a bit more effort on their part. While acting skills aren’t a requirement for sales reps, they can benefit from genuinely delivering their lines. As mentioned earlier, people want to communicate with a live human, not a recording or automated response.

There are statistics to back this up. One analysis indicates that the conversion rate for a call that reads the script verbatim and not being flexible enough to accommodate a consumer’s responses is less than 1%. Unfortunately, most cold calls follow this template approach, often forcing sales teams to offset the rejections by calling more numbers. (5)

Believe it or not, creating a custom cold script (templates help, but they shouldn’t be relied upon too much) is more straightforward than it appears. It involves three key sections: an introduction, statements for establishing rapport, and positioning statements. To put it simply:

With plenty of available references on effectual cold calling, it’s safe to say that this marketing medium isn’t going away anytime soon. However, businesses reliant on cold calls should tread lightly to avoid taking a hit on their reputation. Given the tips explained, it’s better to focus on a few but high-quality cold calls than massed but ineffective ones. 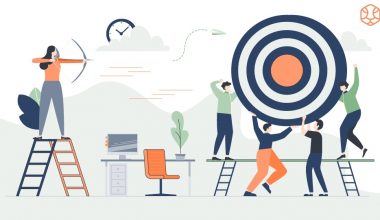 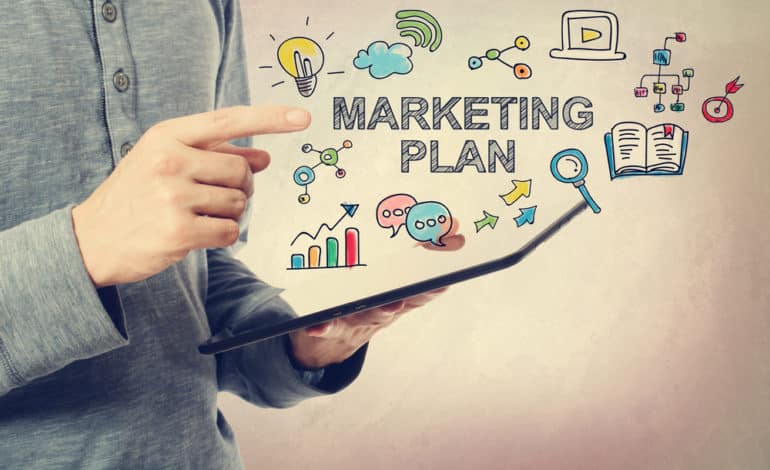 Read More
MMarketing
Every aspect of human endeavour has an element of sales and marketing; from the way you dress, to the way you carry yourself, to your personal interest or passion. these can become strong marketing skills to boost your sales 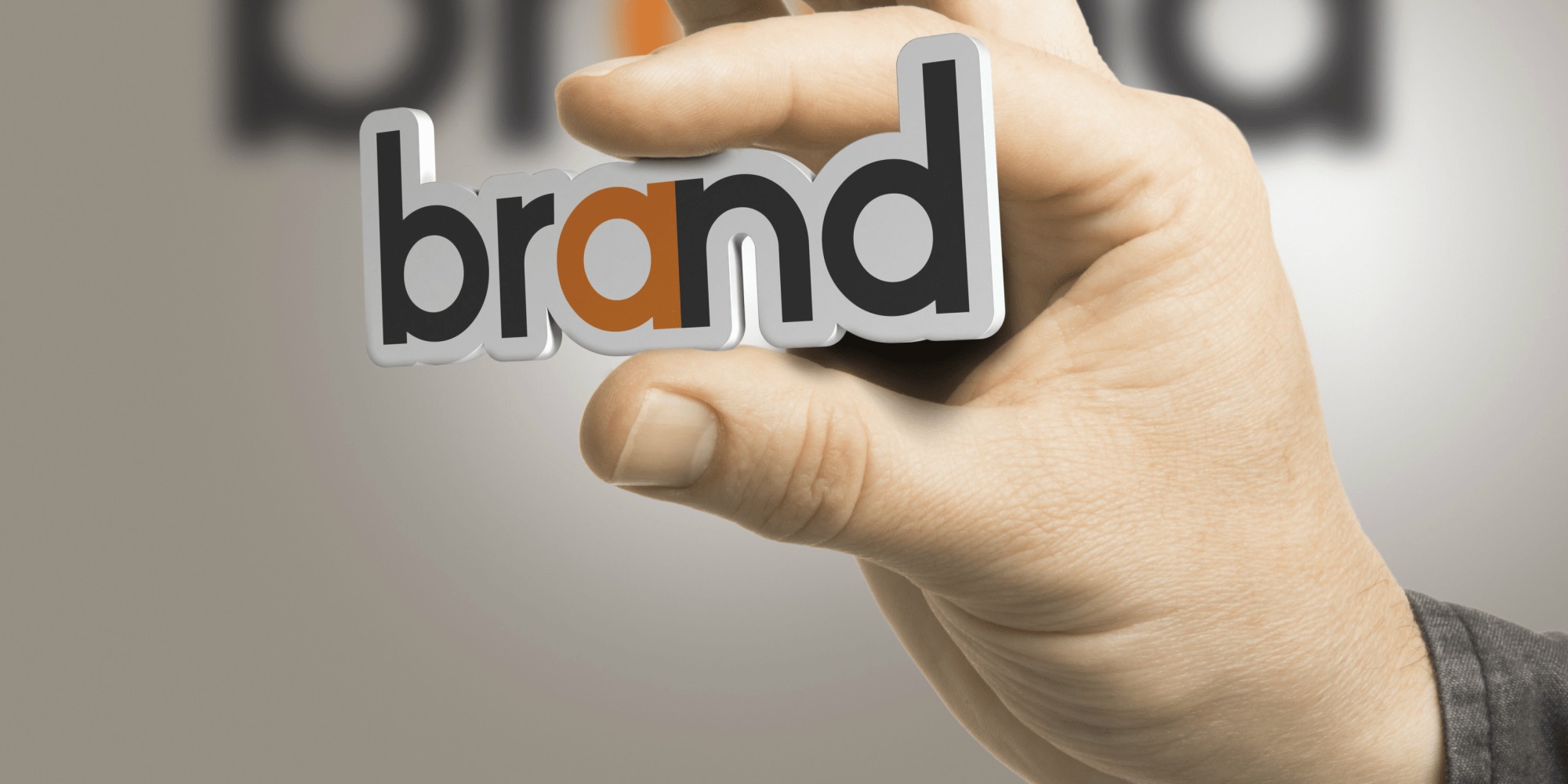 Read More
bbusiness branding
Table of Contents Hide 1. Start by giving a definition to your brand.2. View your brand as an… 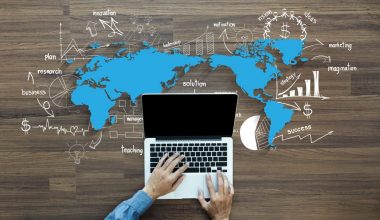 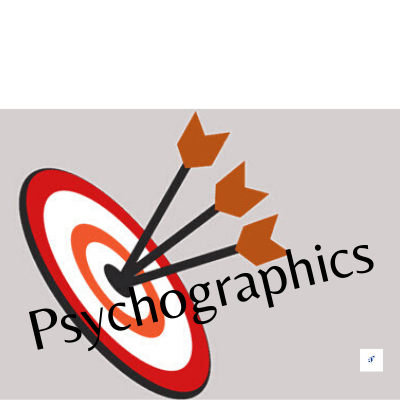