Paying employees a differential shift is an efficient way to address issues in the workplace. Although shift differentials aren’t mandated by federal law, they are commonly offered by employers, especially in the manufacturing sector, to entice workers to work the “undesirable” shifts of the night or weekend. Employees may appreciate the extra hours, but they will not appreciate having to report to work at 10 p.m. How can you make it more appealing to those who stay late? Find out more about how night shift differential pay works and the average differential shift pay in 2022.

What is Shift Differential Pay?

What Is the Average Shift Differential Pay?

How Do You Calculate Shift Differential Income?

Assume you work in a factory. The first shift begins at 6 a.m. and ends at 2 p.m., and it pays $9.75 per hour. Because most factory workers want to get home early, they will prefer to work the first shift. The second shift, which runs from 2 p.m. to 10 p.m., is usually far less appealing.

What Are Shift Differential Hours?

The shift differential is the extra pay a staff member receives for working outside of the hours of 8:00 a.m. to 5:00 p.m., Monday through Sunday.

Does Shift Differential Apply to PTO?

If an employee is always on a later shift, they will get the average of the base rate and the differential they usually get when they take paid time off or are sick. If the employee rotates between day and night shifts, their leave rate is usually the regular base rate. Many businesses choose to set a specific rate or differential for holiday pay, just as they would for overnight or weekend shifts.

No matter how you decide to compensate your staff, you should always communicate the agreed-upon rate to the employee on their formal notice of leave paperwork.

Employees who do not typically work night shifts are eligible for night shift differential pay. It is not the same as “night pay,” which refers to the wages paid to employees who work the second or third shift. Night pay is earned by your overnight security guard, who works from 10 p.m. to 6 a.m. every night. Your employee who normally works during the day – or first shift – but works a later shift earns night differentials.

What Are the Exclusions to the Night Differential?

There are some unique considerations to take into account when implementing night shift differential pay:

When employees work unusual hours, they receive night shift differential pay. These unusual schedules are likely due to seasonal demands or projects.

While night differentials are not required by the federal Fair Labor Standards Act (FLSA), overtime pay is. Additionally, there are no federal laws requiring nighttime differentials. Most states and municipalities lack second and third-shift pay laws, so consult a local expert.

What Is the Federal Government’s Policy on Night Differential Pay?

Federal employees earn 7.5% more between 3 p.m. and 11 p.m. and 10% more between 11 p.m. and 8 a.m. In those periods, the government does not pay the differential per hour of work. Instead, it pays for the entire shift if the majority of the overtime hours for the shift occur during the period.

An employee who works from 2 a.m. to 10 a.m. would get a 10% raise because six of their eight hours were at night. There would be no difference if the hours worked were from 6 a.m. to 2 p.m. In addition, if an employee is working a normal shift at night, their holiday, vacation, and travel pay will be determined by their regular work schedule.

Is Shift Differential the Same as Overtime?

Overtime pay is not the same as shift differential pay. Both are similar and complementary, but you can’t calculate them in the same way or have the same legal implications.

Shift differential pay is not a legal requirement. It is simply used to incentivize work during non-standard hours. It varies by company; some offer a percentage of an hourly rate, while others offer a fixed dollar amount. These percentages and rates can also vary significantly within the same industries. Most hourly workers who put in more than 40 hours in a workweek can receive overtime pay.

Why Does the Night Shift Pay More?

Workers who consistently put in extra time on the third shift get what’s known as “night pay,” since they don’t receive a premium on top of their regular salary. On the other hand, employees who work shifts between certain hours receive a night differential only on rare occasions.

Whether or not an employee receives overtime pay for working, overnight shifts are negotiable between the business and the worker (or the worker’s agent). The Fair Labor Standards Act (FLSA) does not require night work to be compensated. However, the Fair Labor Standards Act mandates that nonexempt employees must be paid “not less than time and one-half the employee’s regular rate for time worked over 40 hours in a workweek.”

Night shift differential pay makes it simple to recruit and motivate daytime workers to work night shifts. You’ve probably put in more than a few late nights at the office to keep up with the demands of your thriving small business. Even though most workers would rather be at home sleeping, night shift differential pay can make working those hours more pleasant. If you appreciate your employees’ work, you’ll reduce turnover, boost productivity, and boost confidence.

How much is the night differential?

Employees who regularly work at night are eligible for a 10% premium on their base pay.

A 12-hour night shift is legal if the average length of a night shift in 24 hours does not exceed 8 hours when measured over a standard reference period of 17 weeks.

Overtime pay, night shift differential pay, and hazard pay received by such minimum wage earners are not subject to income tax under R.A. 9504.

BENEFITS OF VPN for Business: What You Should Know!!!  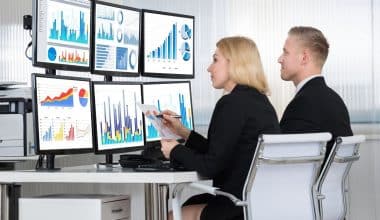 Read More
BBusiness
Table of Contents Hide Who is a Quant?What does a Quant do?Qualities of a QuantTypes of QuantsFinance Quant… 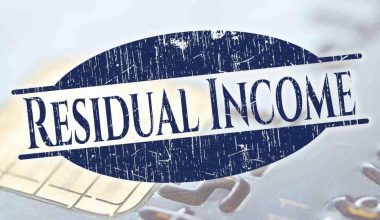 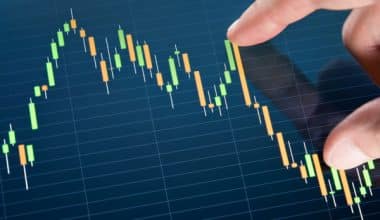 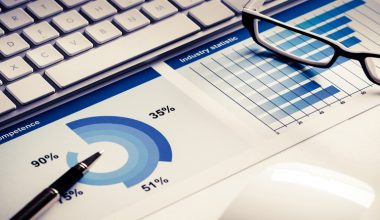