WORKING CAPITAL FORMULA: Definition & How To Calculate It

What Is Working Capital?

A business determines how profitable it is, how much they’re able to expand, and how many assets and liabilities they have by knowing their working capital. The difference between a company’s current assets and current liabilities is known as working capital. It’s a financial metric that determines whether a company has enough liquid assets to pay its expenses within a year’s time. Surplus current assets can be utilized to fund a company’s daily operations when it has them. Working capital is heavily influenced by a company’s operating efficiency, credit policies, and payment procedures.

This statistic is critical for operational funding and meeting short-term obligations. If a firm has enough working capital, it can keep paying its employees and suppliers, as well as fulfill other responsibilities such as taxes and interest payments, even if it runs into financial difficulties later on. A company that has a clean working capital record is also important. This is because it can fund its business growth and can easily qualify for loans if need be.

A company’s finance team must be concerned with two things: having a clear picture of how much cash is available per time and working with the company in order to maintain adequate working capital to liabilities while allowing room for growth and emergencies.

Advantages of Having a Working Capital

There are several advantages to having an efficient working capital. They are as follows.

Positive working capital is a good indicator of a company’s short-term financial viability since it indicates that it has sufficient liquid assets to cover short-term expenses and fund its own growth. A company with a working capital shortfall may need to borrow more funds from a bank or seek funding from investment bankers.

Negative working capital indicates that a company underutilized its assets, and a corporation may be facing a financial meltdown. A significant cash outflow, such as a quarterly dividend payment or a payment related to a lost lawsuit, can set it off. Even if a corporation has a significant amount of fixed assets, it will experience financial and operational difficulties if debts become due. This could result in increased loaning, delayed payments to creditors and suppliers, and reduced business creditworthiness.

What Is Working Capital Formula

A basic illustration of how to calculate your company’s working capital can help you better understand how it works.

The following working capital example is based on Alcoa Corp.’s balance sheet as of March 31, 2020, as reported in its 10-Q SEC filing. Figures in this illustration are in millions

A company sells $3,000 per unit of a product whose inventory costs $1,000. The working capital will definitely increase by $2,000 for every unit sold.

This implies that raising a product’s price and selling more of it is one strategy to enhance working capital.

In calculating net working capital, it would exclude some factors like cash and debts

A more selective definition excludes most forms of assets, leaving only accounts receivable, payable, and inventory

The formula involves simply dividing total current assets by total current liabilities to get the working capital ratio. It is a liquidity indicator that indicates the company’s capacity to meet its payment obligations as they become due.

Hence the working capital ratio formula is as follows:

These two ratios are utilized by lenders and analysts to quantify a company’s liquidity and how able it is to meet short-term responsibilities. They can also be used to compare a company’s recent performance to previous quarters and to other firms, which can be useful for lenders and investors.

However, the quick ratio varies from the current ratio in that it only includes the company’s most liquid assets; those that can convert into cash rapidly. Cash and equivalents, marketable securities, and accounts receivable are the three types of these assets. While the current ratio covers all current assets, even those that are difficult to convert, like inventory. Therefore,  the quick ratio can be a more valid indicator of a company’s capacity to meet its obligations.

How Often Does Working Capital Change?

So because working capital is influenced by a variety of factors such as large outgoing payments and seasonal sales volatility, working capital gets volatile often in most businesses. Hence the purpose of a balance sheet that records its value on a certain date.

Working Capital and the Balance Sheet

Balance sheets incorporate all the working capitals which includes the current assets and current liabilities. It is one of three basic financial reports that reflects a firm’s financial state, the other two are the income statement and cash flow statement.

Starting with cash and cash equivalents, the balance sheet reports assets by category in order of viability. It also categorizes obligations, with current liabilities being listed first, followed by long-term liabilities.

To avoid being set off, any fast-growing business must guarantee that its working capital is set aside or regularly monitored. This, along with a few other elements, decides how far or high your company can go. With enough working capital in place and even more, you will never run into unforeseen circumstances. hence every company looking to grow in some sort must constantly use the net working capital formula.

What is the working capital ratio formula?

The formula involves simply dividing total current assets by total current liabilities to get the working capital ratio. It is a liquidity indicator that indicates the company’s capacity to meet its payment obligations as they become due.

What is working capital of a company?

Working capital has an impact on many components of your organization, including paying staff and vendors, keeping the lights on, and planning for long-term growth. In a nutshell, working capital is the cash on hand to cover immediate, short-term obligations.

What is negative working capital?

Negative working capital indicates that a company underutilizes its assets, and a corporation may be facing a financial meltdown. A significant cash outflow, such as a quarterly dividend payment or a payment that relates to a lost lawsuit can set it off

What is positive working capital?

Positive working capital is a good indicator of a company’s short-term financial viability; since it indicates that it has sufficient liquid assets to cover short-term expenses and fund its own growth.

ESCROW ADVANCE: Definition & What You Need To Know

HOW TO FIND INVESTORS: Proven Ways to Secure Investors for Your Business

Read More
FFinance & Accounting
Table of Contents Hide How to Get a New Debit Card #1.  Open a Bank Account#2. Request Your New… 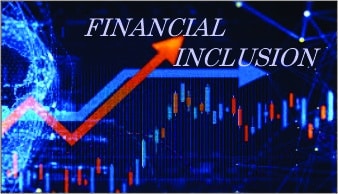 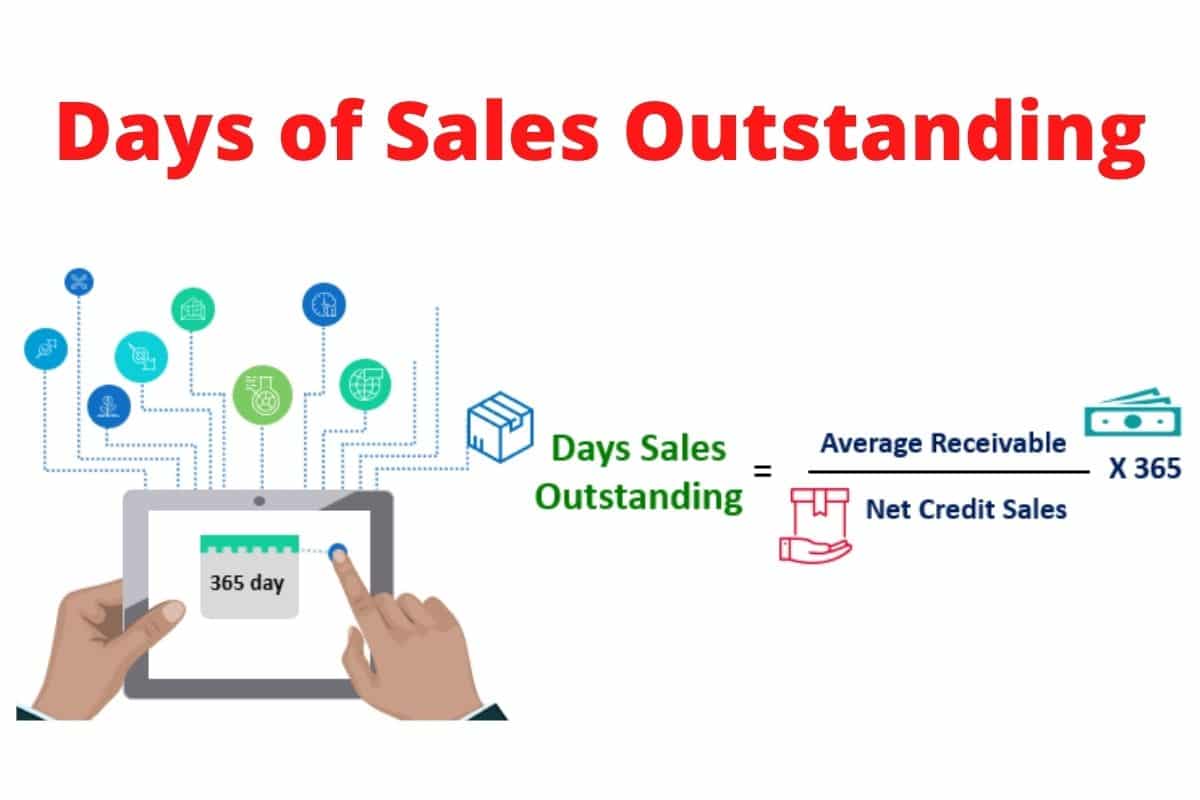