What Is Gross Profit Margin?

This is a financial ratio used by managers to evaluate the effectiveness of the manufacturing process for a single product or several products sold by the company. One product may be more efficient for a company to produce and sell than another. You can estimate the gross profit for each product as long as the company can identify the direct costs of making each product from the others. On a company’s revenue statement, the cost of goods sold accounts for the direct costs of producing their items.

Direct costs are those that are directly related to a cost object, which could be a product, department, or project.

The direct costs of the company are included in the cost of goods sold. You consider only direct costs, not indirect costs. Direct costs are typically changeable. These variable expenses vary according to the quantity of product. Direct labor, which involves effort done solely on a certain product, is one example. Another direct cost is direct materials, which may comprise raw materials required to manufacture the product.

It can be best understood when expressed as a financial ratio, as follows:

Only companies who produce their own goods will have direct costs and, as a result, the cost of goods sold on their income statement. Firms that sell a service usually have a very low or nil cost of products sold.

After doing the computation from the formula, you will obtain a percentage that represents the company’s gross profit margin.

How to Calculate Gross Profit Margin

We calculate the GP margin using only two variables: net sales and the cost of goods sold. One can find both figures on the company’s income statement:

Because Total Revenue will be inaccurate, we use Net Sales, or Net Revenue, in the computation. To calculate the net amount, deduct any returns, discounts, and allowances from Total Sales.

Use of Gross Profit Margin Example

Because the gross profit margin ratio only requires two variables, net sales, and cost of goods sold, you can calculate it using a company’s income statement.

Assume XYZ, Inc.’s latest financial statement shows $75 million in net sales and $68 million in cost of goods sold. How big is it?

This means that 90.67% of the firm’s profits were used to cover the cost of goods sold or to create the product that the firm produces, leaving 9.33 percent for additional expenses and net profit. To figure out what 9,33 percent means, compare it to other years of firm data or other companies in the industry.

If it is much lower or higher than in previous years of data, you should investigate why. If it differs significantly from other organizations in the industry, you should look into it as well.

Small business owners must be able to interpret the financial ratios of their organization. Here are some examples of how the gross margin ratio can be interpreted.

It is a measure of the efficiency of a company’s manufacturing process. A high percentage indicates that a corporation is producing its goods more effectively. The finance manager might compare the GP margin of a company to other companies in the same industry or to other time periods for the same company.

Company executives must delve deeper to identify all of the components that contribute to it.

#2. Reduced Productivity in the Manufacturing Process

A lower percentage indicates that a corporation is not producing its goods as efficiently. This would be determined if it is decreasing over time or if it is lower than that of other companies in the same industry.

A low sales volume does not necessarily imply a poor GP margin. However, if sales volume is insufficient to pay other corporate expenses such as sales and administrative costs, it is meaningless.

A poor pricing strategy can result in a low GP margin.

Which Industry has the Highest Profit margin?

Businesses having the largest profit margins are typically service-oriented. This is due to the fact that they do not incur the expenditures connected with manufacturing a product.

According to Inc.com, the most profitable and least profitable industries are those with the highest net profit margins.

Why do some businesses produce goods while plainly service-oriented enterprises benefit more? If the company is large, it could be due to volume.

Gross profit is the amount of revenue a corporation gets after deducting manufacturing costs. The gross profit formula deducts the cost of items sold from revenue to determine the amount available to finance indirect expenses and investments.

Net profit margin is a measure of the percentage of revenue that remains after all expenses have been deducted. This measure shows how much profit is generated for every dollar of revenue. It is determined by dividing net profit (gross profit minus operating and other expenses) by revenue.

The gross profit margin is the percentage of revenue that remains after deducting production costs. It shows how much profit a corporation makes for every dollar spent on production. It is computed by dividing gross profit (revenue minus costs of goods sold) by revenue.

Why do you need to Calculate Gross Profit Margin?

When we Calculate the gross profit margin, it assists a company’s management to gain a better understanding of its overall profitability. However, it does not take into account critical financial issues such as administration and labor expenditures, which are factors in the operating margin calculation.

If not managed appropriately, these indirect costs can significantly reduce a company’s profit. Administration and personnel expenditures are frequently the first areas where management will make cuts because they have no impact on a company’s core operations, which are critical to its existence.

How do we calculate gross profit margin?

What does gross margin tell us?

Gross margin equates to net sales minus the cost of goods sold. The gross margin shows the amount of profit made before deducting selling, general, and administrative (SG&A) costs. Gross margin can also be called gross profit margin, which is gross profit divided by net sales.

What is the difference between profit and gross margin?

Gross profit and gross margin both measure a company’s profitability using its revenue and cost of goods sold (COGS), but there is one key difference. … Gross profit is a fixed dollar amount, while gross margin is a ratio

ADVERSE POSSESSION: How It Works; Rules and Requirements 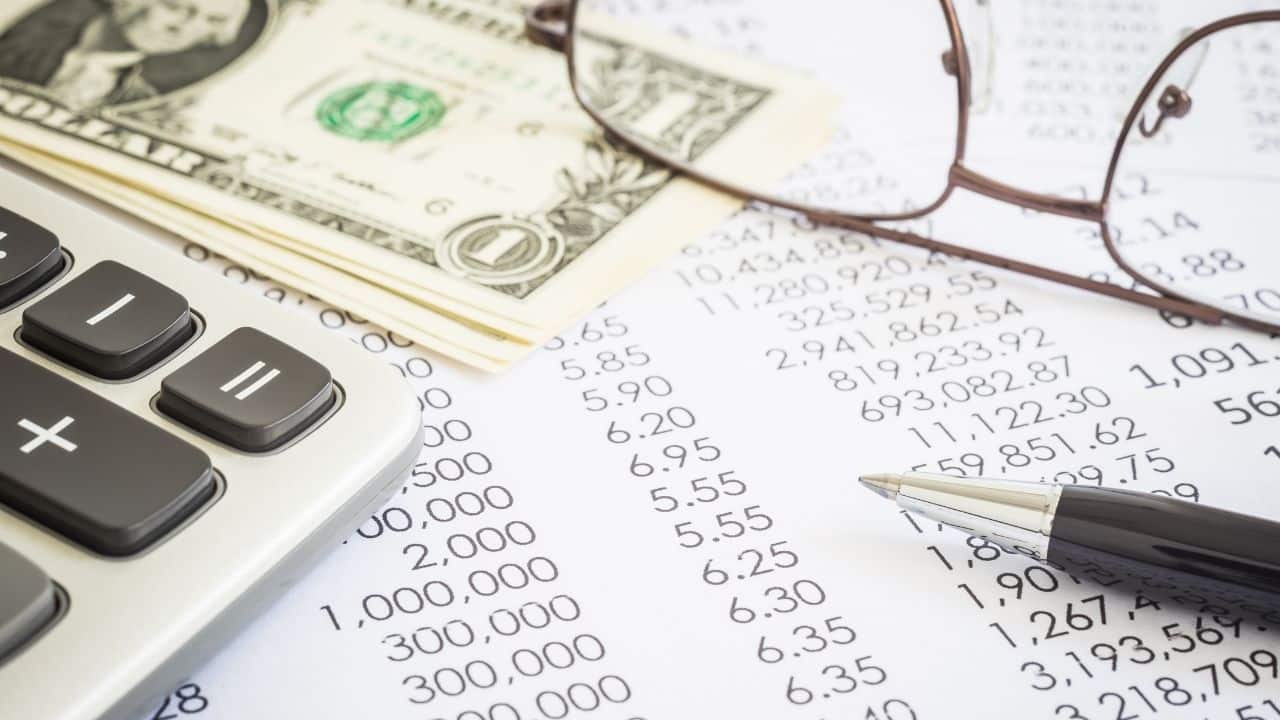 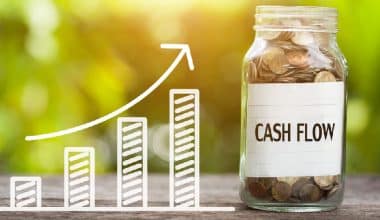 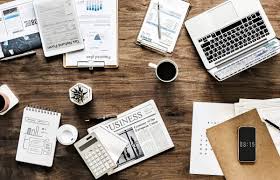