Home The Most Affordable Cities in Canada
RReal Estate

The Most Affordable Cities in Canada

When searching for the most affordable cities in Canada to move to, it is vital to consider two essential factors: housing prices and the job market. If you are looking for houses for sale in Cambridge, you can get great deals and still find many jobs available.

If you plan to move to Canada, you’d be surprised to learn that more and more people are leaving the country’s largest and most expensive urban hubs, including Vancouver, Toronto, and Montreal. People are mostly moving due to rising housing costs, the ability to work remotely, or even personal health.

What Are the Most Affordable Cities in the Country? 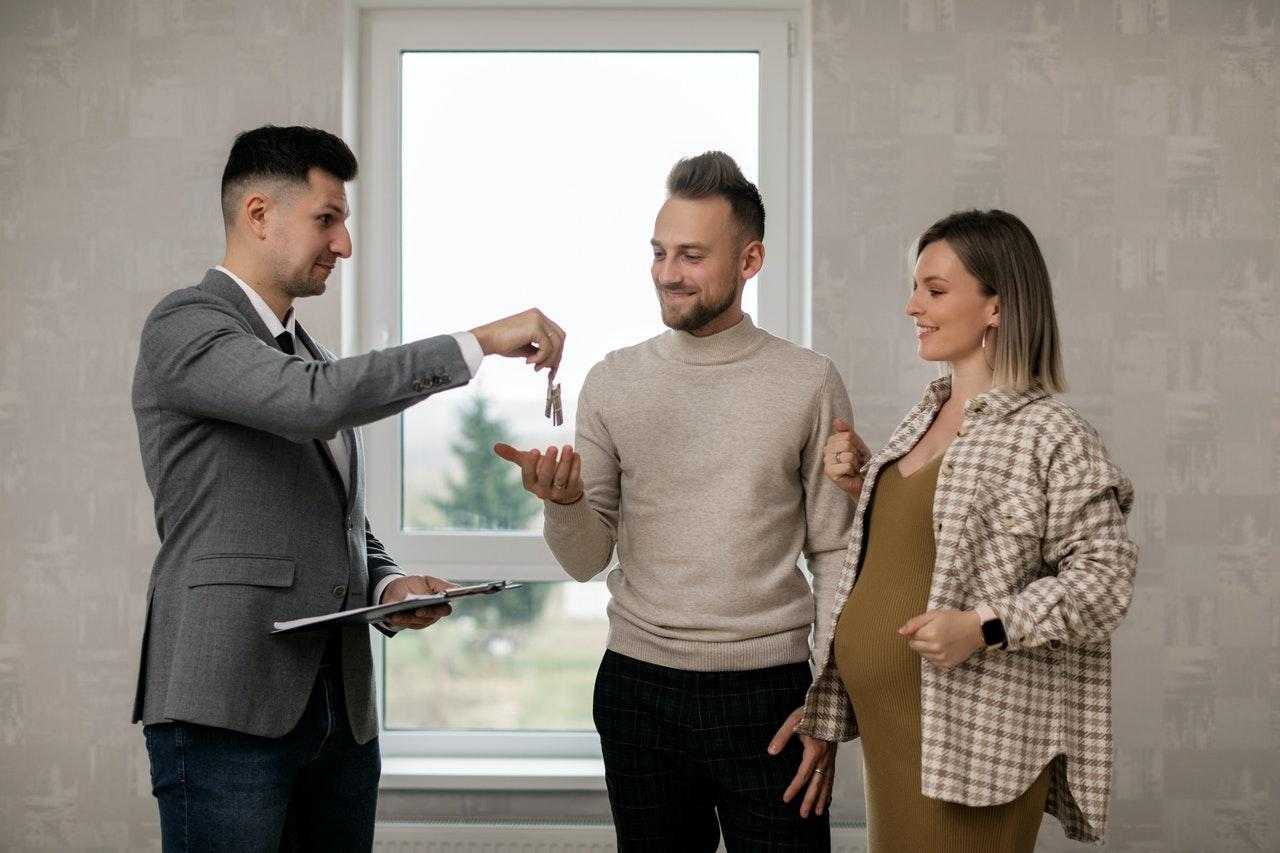 Kingston is located on Lake Ontario’s foreshore and has been often named the best place to retire in the country. This also offers a fantastic quality of life and a thriving entertainment scene, and it is conveniently located 2.5 hours from Toronto, 2 hours from Ottawa, and three hours from Montreal.

Regarding the housing market, the average price of homes as of April 2023 was $700,850, and prices have increased by 20.5% from April 2022. Interestingly, according to Site Selection Magazine, Kingston is one of the 20 best places to invest in due to the lower cost of land and excellent location along the 401 expressway and the Canada-US border.

It’s surprisingly inexpensive to buy a house in Alberta’s capital. Edmonton has one of the least competitive job markets in Canada, making it a viable option for most people compared to Calgary. As of May 2022, the benchmark price of a house in Edmonton was $412,000. Moreover, single-family dwelling benchmark prices were $482,000, while for a condo apartment, the prices have decreased by 0.8% yearly, to $185,000.

Probably the city’s only downside is that for half the year, the minimum temperature is below freezing.

Halifax is primarily in recognition of its maritime history, but it’s safe to say that it is also an affordable place to live. Although the population has grown steadily, housing prices have remained low, at an average of $465,100 in February.

Halifax was reckoned to be one of the hottest real estate markets in Canada, and while the prices have increased up to 33.5% from the year before, the city is still an affordable real estate option. The housing prices are far below the national average.

Regina, Saskatchewan, might need to fight Halifax for the title of the most amazing yet affordable city, as stated by the Huffington Post. If you want to locate and invest in a business, Regina is the right place to be, as housing costs are lower than in most major Canadian cities.

If you decide to move to Regina, Saskatchewan, you will see many benefits. Regina has low taxes, a more affordable cost of living, and a strong economy. If there is one thing people are not that fond of, it is the cold weather. Regarding the housing market, as of September 2022, the median sale price for single-detached homes was around $400,000.

Saint John is the largest city in New Brunswick. It is the second-largest city in the Maritime provinces, with incredible landscapes and an affordable cost of living. In fact, even the housing prices are meager. As of May 2022, the average home price was $316,080. While the prices have risen by 25.2% from the last year, the prices are still considerably lower than in other major cities in Canada.

Saint John, New Brunswick, is a great place to move to if you love spending time in nature and enjoy being in the great outdoors. New Brunswick’s real estate market is hotter than ever due to its expanding economy, increased livability, and population growth. Thus, Saint John is considered one of the best long-term investment cities in the country.

Which City Has Lowest Cost of Living in Canada?

Trois-Rivières, Québec. Trois-Rivières is likely one of the least expensive places in Canada to live if you rent. The city is also in the cheapest province in Canada, and a one-bedroom apartment in a large city may have the lowest rent in the country.

Where Is the Lowest Tax in Canada?

Which City in Canada Has No Tax?

Nunavut is the least populated part of Canada. It is at the very north of the country (2). Since there is no PST in Nunavut, the total tax rate is only 5%.

Which Is the Hottest Place in Canada?

Victoria, BC. Victoria, the capital of British Columbia, is on the southern end of Vancouver Island, about 107 kilometers southwest of Vancouver. With a mean annual temperature of 9.9°C, Victoria is the warmest place in Canada.

Which Part of Canada Is Colder?

Can You Live in Canada without Paying Taxes?

If the CRA decides that you live in Canada, you’ll have to pay income tax on money you make anywhere in the world. Even if you work outside of Canada for part of the year, you will still have to pay federal and territorial tax. The amount of tax you pay is based on how much money you make.

What Is the Most Sunny City in Canada?

Some may think Canada is not affordable, but they might be surprised. While it is no wonder that Vancouver, Toronto, and Montreal are the most expensive cities in Canada, you can still find great deals on the Canadian real estate market. Depending on where you want to move, it would be best to seek help from a real estate agent to present you with the most affordable houses in the area. 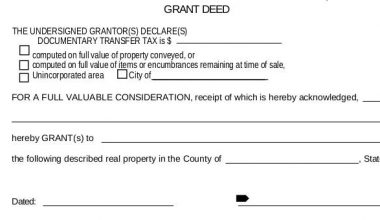