Without further all do, let’s get started by knowing the meaning and give an example of attornment.

Attornment exists when a tenant recognizes a new owner of the property as their new landlord. In the case of hands-changing commercial properties, an attorney clause in a Subordination, Non-disturbance, and Attorney Arrangement (SNDA) enable the tenant to accept a new owner as their landlord and continue to pay rent not minding whether the properties change hands on a regular sale or a foreclosure. For example, if an occupant rents an apartment only to have the owner modify the contract, an attornment can occur.

The SNDA clause states that if ownership changes, the new owner must replace the former owner in the lease. And must also assume all the rights and obligations of the previous owner. The clause also dictates that tenants should continue paying rent irrespective of who owns the apartment.

How Does Attornment Work?

Attornment occurs when a tenant accepts a new lord on the alienation of the land, according to English real estate law. Because the landlord-tenant relationship was regarded as reciprocal, it was deemed inappropriate to subject the tenant to a new lord without his agreement. As a result, alienation could not be carried out without the tenant’s assent.

However, in 1705, an act was passed that made attornment unnecessary. In modern legal processes, it refers to recognizing the existence of the landlord-tenant relationship. A tenant is required to provide an attornment upon request under the terms of their lease. He is also expected to provide the nature of the existing income streams flowing from the property as part of the transaction’s due diligence to the creditor or possible buyer of the property.

When the attornment is being performed, the tenant is expected to state any existing problems between him and the landlord. If a tenant denies a request for attornment, the landlord can utilize it to create grounds for eviction, claiming reasons such as the lease’s instability and the presence of an actual case suited for resolution in a declaratory judgment action. It is used in commercial real estate in the context of subordination, non-disturbance, and attornment agreements (SNDA). This safeguards both the tenant and the lender in the event that the landlord defaults on its commercial loan commitments. This means that the lease will stay fully in force.

Having known the meaning and seen an example of attornment, let’s discuss briefly on attornment agreement.

Attornment is most commonly connected with real property laws. However, it is meant to acknowledge the relationship between the parties in a transaction. The attornment agreement does not form a new set of rights for the owner except the occupant signs it. However, the landlord may be able to use an occupant’s refusal to sign as grounds for eviction.

An Attornment Agreement helps define the interests of all the parties in a mortgage rental property. Generally, the agreement says that the landlord’s lender – not the occupant- has the highest claim to the property. Therefore, the occupant’s rights are subordinate, which is why the agreement is also sometimes seen as a Subordination Agreement. The lender can agree to accept the terms of the lease even if the landlord breaches the mortgage. However, the occupant must remain current on their rental payments.

A letter of attornment is a notice from a landlord to an occupant that the property has been sold. Hence, directing the tenant to pay rent to the new owner.

A lease, an agreement for a lease, by assignment constitutes the legal relationship of landlord and tenant.

it is still common to insert in mortgage deeds what is called an ” attornment clause,” by which the mortgagor “attorns” the tenant to the mortgagee, and the latter thereupon acquires a power of distress as additional security.

” Attornment,” or the agreement by a tenant to become a tenant to a new landlord, is a term to indicate a recognition of the existence of the relationship between landlord and tenant.

You can get the format of an agreement format here

Commercial leases often consist of an SNDA. This is an agreement between a resident and landlord that defines certain rights of the occupant and landlord. Also, the SNDA might offer information on other third parties such as the landlord’s lender or the buyer of the property.

In the subordination clause in an SNDA, the occupant agrees to let their interest in the property become subject to the interests of a third-party lender. The landlord may want to use the commercial property to obtain funding after entering into a lease with a tenant. Hence, most lenders would want any tenants to subordinate their leasehold interests to the lender’s mortgage interest.

The subordination clause offers the third-party lender the choice to end the lease in the event of commercial foreclosure. A non-disturbance clause or agreement grants the tenant the right to continue staying in the leased premises so long they do not default. The tenant can lease the property even after the property is sold or foreclosed. The non-disturbance clause supports the occupant’s rights to the apartment even if the landlord does not meet mortgage obligations and the property is foreclosed.

in conclusion, the attornment agreement does not form a new set of rights for the owner except the occupant signs it. However, the landlord may be able to use an occupant’s refusal to sign as grounds for eviction.

What does attornment mean in a lease?

Attornment or the agreement by a tenant to become a tenant to a new landlord is a term to indicate a recognition of the existence of the relationship of landlord and tenant.

What is a letter of attornment India?

A letter of attornment is a notice from a landlord to an occupant that the property has been sold. Hence, directing the tenant to pay rent to the new owner.

What is the function of the attornment clause in a commercial lease?

The attornment clause’s objective is to ensure the beneficiary of a subordination clause, such as a third-party lender, that renters will continue to honor their lease commitments even if the property is foreclosed on or sold. 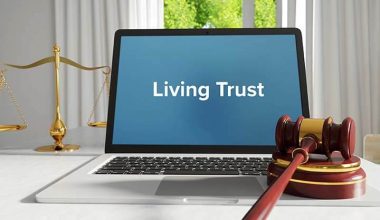 Read More
PPersonal Finance
Table of Contents Hide What Is a Living Trust?Types of Assets you may Transfer to a Trust Types… 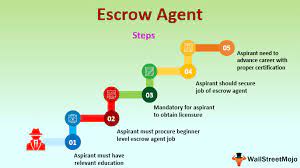 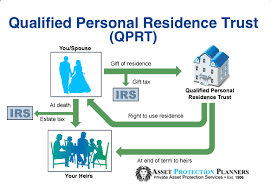 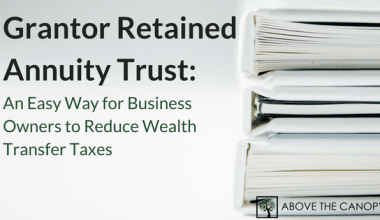 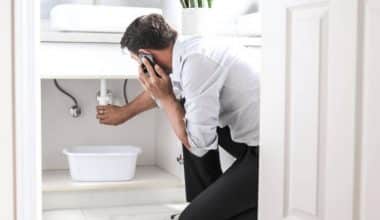