Home WHAT IS INVOLUNTARY TERMINATION? Impacts in the United States
MManagement

WHAT IS INVOLUNTARY TERMINATION? Impacts in the United States

What Is Involuntary Termination?

#1. Getting fired without notice

An employee may be fired without notice if his or her work does not meet the employer’s standards or if the employee’s behavior is inappropriate for the company. In some states, it is legal for an employer to fire an employee without cause if the employee is found to be performing subpar work.

This could happen if the company decides to cut costs, restructure, or if the employee’s skill set becomes obsolete. The most important distinction is that layoffs occur through no fault of the employee’s own, as opposed to firings, for which the employee is directly responsible. Unless there is a collective bargaining advantage, there is no guarantee of being rehired even when the company resumes hiring.

Employment-at-will agreements allow employers to fire employees without cause, but only in certain circumstances, such as taking leave, working fewer hours than specified, or complaining. If an employee is fired for exercising their rights, it is an illegal dismissal that they can challenge in court. Dismissal is also unlawful if it is not carried out by the company’s termination procedures.

With a few exceptions, retrenchment is very similar to layoffs. In cases of retrenchment, the employee is given advance notice and is aware of the period of dismissal. It occurs when an employer wishes to restructure the workforce for economic or technological reasons.

This is done to save face or to avoid jeopardizing future opportunities. If a company wants to avoid firing, it can make the workplace less appealing to the employee. To get the employee to resign, they may say there will be no more salary increases, change the shift hours, or offer no more promotions.

An involuntary termination from your job means that you are suddenly unemployed and have no control over the situation. Unemployed workers can frequently collect state benefits, but only if they are unemployed due to no fault of their own. If you can prove that your employer initiated the separation because of your behavior or actions, your claim is disqualified.

At fault refers to a job separation in which you contributed to the reason for the involuntary termination in terms of unemployment benefits. Layoffs are usually the result of a business decision rather than a problem with your job. If, on the other hand, your employer fires you, it means that your behavior or actions caused your employer to fire you. Layoffs are usually eligible for benefits, but firings are not.

Employment termination is an unavoidable part of any company’s personnel activity. Understanding whether the termination was voluntary or involuntary, on the other hand, is not something that everyone truly understands. As a list, the following are some of the most common reasons for voluntary vs involuntary termination:

It is always a good idea to document everything in your company, whether it is a voluntary vs involuntary termination. Without the documentation, you cannot mount a strong defense against a discrimination or wrongful discharge lawsuit.

There are five grounds for involuntary termination of parental rights under N.J.S.A. 30:4C-15. Conviction of the parent for abandonment, neglect, or cruelty to the child; abandonment; failure to address the reasons for removal for a year after the case began; conviction of certain serious crimes such as murder; or that it is in the best interests of the child are all grounds for removal. In this case, “best interest” means that the child would be in grave danger if returned to the parent.

Why Would a Court Deny Termination of Parental Rights?

When the person bringing the suit for involuntary termination cannot produce clear and convincing evidence to prove the elements outlined in New Jersey statute, the court will refuse to terminate parental rights. A court will not terminate parental rights simply because one of the parents is not perfect. Because a parent’s rights are protected by the United States Constitution as well as a number of important New Jersey laws, terminating parental rights is a much more complicated and difficult process than a typical custody case.

Involuntary Termination for Cause

Aside from at-will employment, an employer may fire an employee for a specific reason. A termination-for-cause clause requires the employer to place the employee on a 60 or 90-day improvement plan during which the employee is expected to improve their work ethic. If the employee fails to improve by the end of the probationary period, they may be fired for cause and dismissed with prejudice.

In some cases, an employer may terminate an employee without cause. This indicates that the employee was fired for reasons other than incompetence, insubordination, or workplace misconduct. In such cases, the employee may be rehired for a comparable position in the future.

Some employers may provide employees with a termination notice and/or termination pay, also known as severance pay. This is common for employees who have been with a company for more than three months and are terminated involuntarily. A company that provides severance does so as a result of a private agreement with the employee or because severance is specified in its employee handbook. Remember that severance packages are not required by the Fair Labor Standards Act (FLSA).

Employers are not required by federal law to provide a final paycheck to a terminated employee immediately. However, state laws vary and may require that the employer not only provide the affected employee with a final paycheck as soon as possible but also include accrued and unused vacation days.

What Is Wrongful Termination?

When an employee is fired for reasons prohibited by employment law, such as discrimination, whistleblowing, or retaliation, this is referred to as wrongful termination.

Employers who fire employees for refusing to comply with specific requests, such as performing dangerous or illegal work, are also committing wrongful termination. Companies that change working conditions without notice, forcing an employee to leave or be fired, are also said to be breaking the employment.

Individuals who have been wrongfully terminated may file a lawsuit against their former employers.

How Do You Fight Employment Termination?

If you were fired for a legitimate reason, such as restructuring or theft of company property, you may not be able to fight your dismissal. However, if you believe you were fired without cause, there are some steps you can take.

Make certain you understand why you are being fired. If at all possible, you should appeal the decision to your employer or the company’s human resources department. Request copies of documents such as your employment contract, any performance-related communications between you and your employer, and your employment file. Contact your union representative if you belong to one. If you have a case, you can also hire an employment lawyer to represent you in court.

What are the four types of termination?

What does involuntarily resigned mean?

What is the meaning of involuntary separation?

A separation initiated by an agency against an employee’s will and without the employee’s consent for reasons other than a cause on charges of misconduct, delinquency, or inefficiency is referred to as involuntary separation.

How many ways an employee can be terminated involuntarily?

There are three major types of involuntary termination to be aware of: firing, layoff, and constructive dismissal.

Can an employee be terminated without notice?

The doctrine of “employment at will” or “at-will employment” in the United States refers to an employment relationship between an employer and an employee in which either party can terminate the relationship without notice, at any time, for any reason not prohibited by law.

Companies may exhibit or carry out involuntary termination of employment for a list of reasons. Because of the employment-at-will doctrine, most states and cities do not require an employer to provide an employee with a reason for their termination.

However, some states and cities are enacting legislation requiring employers to provide employees with a reason for termination, so ensure that your company follows proper procedures. In order to protect your small business and keep your employees engaged, you must manage involuntary terminations effectively and legally.

Can you get dismissed without a warning?

Can you reapply after being terminated?

You can be rehired after being fired, but it is highly dependent on the circumstances of your termination. Certain types of termination can leave a mark on your record, making future hiring more difficult. No type of termination, however, deprives you of your right to work.

USED CAR INSURANCE: What It Is And How It Works 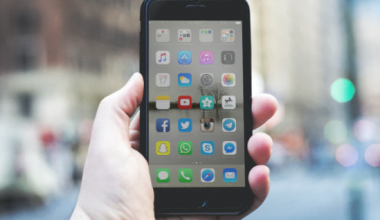 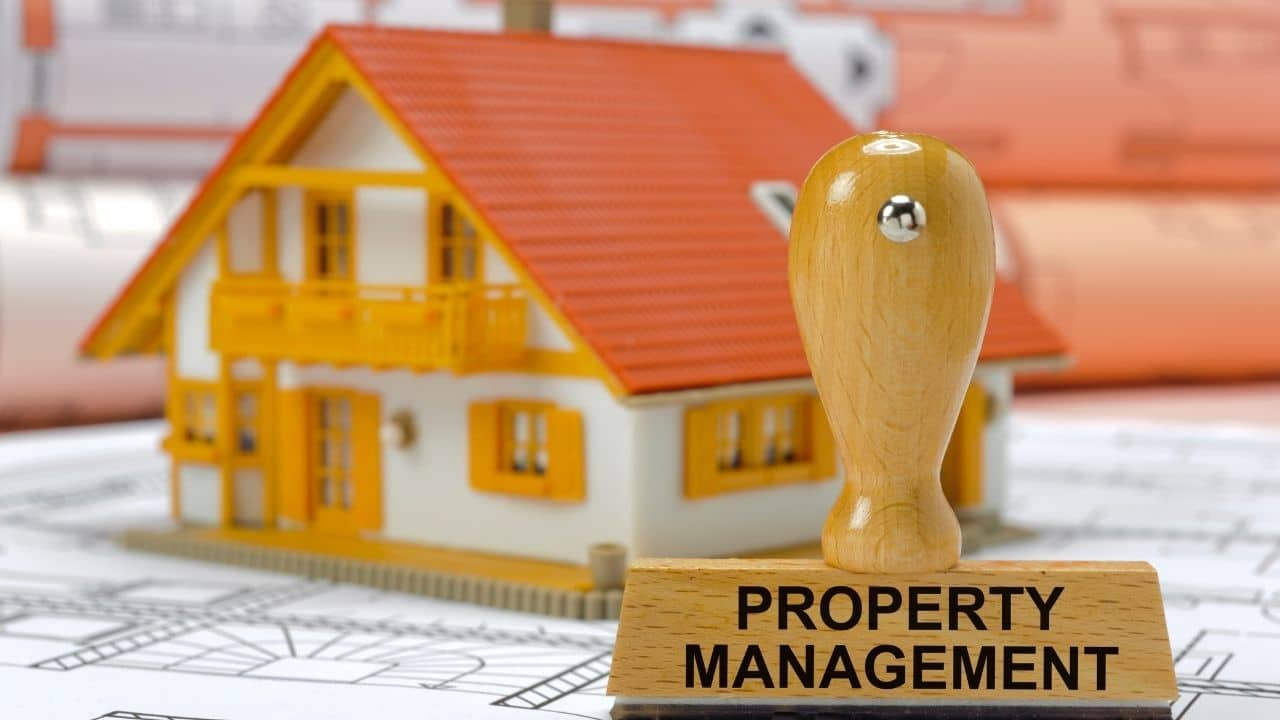 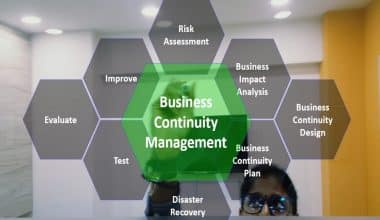