Home Racism in the Workplace: How to Deal with Racial Discrimination at Work
MManagement

Racism in the Workplace: How to Deal with Racial Discrimination at Work

Do you know that racism is a pandemic that can hinder the growth of your organization? The fact is that racism, like all modes of oppression, is a learned practice. We are not born with it, but it’s something we are brainwashed into. As you plan to set up your organization, are you going to allow this means of prejudice, discrimination, or antagonism directed against other people to eat up your company? I believe the answer is NO. Therefore, this article is a guide on how to deal with and talk about systemic racism discrimination in the workplace, highlighting a few examples and statistics.

Systemic Racism in the WorkPlace

According to Wikipedia, Racism is the belief that groups of humans possess different behavioural traits corresponding to physical appearance and can be divided based on the superiority of one race over another. It may also mean prejudice, discrimination, or antagonism against other people because they are of different ethnicity. Looking at it from this definition, this is not what will actually make our company grow. I suggest if we employ Multiracialism we would be on the safer side.

However, For ages, systemic racism has pointed out inequalities undergone by blacks in the workplace. They are faced many challenges when found amongst other races especially in the workplace. Thus, they find difficulty gaining promotions or comparable pay as their co-workers, even if they share the same job title.

Furthermore, systemic racism in the workplace is done by indirect discrimination, harassment, and other forms of violence. It gives these victims no authority within their jobs.

Examples of Racism in the Workplace

Racism is oftentimes understood only in terms of obtrusive, and hostile attitudes. They are unconsciously done between one race and the other. They sometimes take the form of verbal injury or physical bullying. A typical example of racism in the workplace is when an employee promotion has been overlooked. Another example is when they are given an open hostility in the workplace through the underlisted racism forms.

Racism discrimination also occurs in terms of harassment or denial of benefits, in the workplace. Thus, giving the person a hostile work environment.

Racism in the Workplace Statistics

Recently, there has been improvement in tackling racial discrimination. Although, it is clear that it still lives on in the workplace in less obvious and more nuanced methods. Below are few racism statistics drawn from different workplaces which can possibly make you uncomfortable.

How to Talk about Racism in the Workplace

How to Deal with Racial Discrimination

However, even strategy is a preachy and statutory duty for employers. It is their responsibility to investigate and respond to issues as well as taking measures to protect employees against harassment. Quality conventional education and training, on policies, to your employees. This is a key to preventing racial discrimination in the workplace. Here are steps to tackle racism in the workplace.

Transparency at the workplace means communicating openly and uprightly with your employees. It’s a tool for cultivating a culture where information can freely flow between people and units.

Transparency at the workplace reduces racism and allows every individual in your company to take part in all activities. However, this encourages Teamwork and Team Spirit.

Except your workers feel psychologically safe, they won’t feel comfortable opening up to you when they feel they have been sidelined or experience racism. Therefore ensure you create an environment of psychological safety, listening to opinions from different angles and prefer a fair judgement to it.

You can organize a conference by Inviting people of colour to share their experiences and insights about racism in the workplace. Make reviews and compulsory policies for racial discrimination. Don’t forget that, racial discrimination can be unintentional therefore, all you’ve got to do is to root out any racism in your workplace. Also endeavour to brush through your corporate policies, salary structure, your hiring process, which might operate a certain race.

All conversations and no action makes no sense. Therefore setting a penalty for defaulters will really work in curtailing racism in the workplace. Meanwhile, you can also provide a handbook/constitution including a racist policy that governs your establishment. With this, you can take disciplinary action against any racist behaviours.

In Summary, when discussing racism, it’s normal to feel defensive. You may be reading this article thinking, it doesn’t happen in my workplace. Just because it has never happened to you doesn’t mean it hasn’t or won’t happen to your colleagues. The sums shown in workplace racism Statistics above has made it obvious that we still have a problem.

Finally, as an employer, ending racism in the workplace is made apparent by the impact of your actions. If there is discrimination in your company, base on colour, race, or religion should be withdrawn, for the benefit of all. You can also hire an anti-racism facilitator to help discuss racial justice. 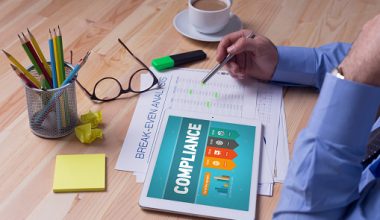 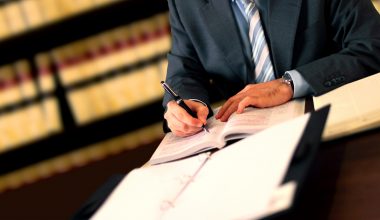 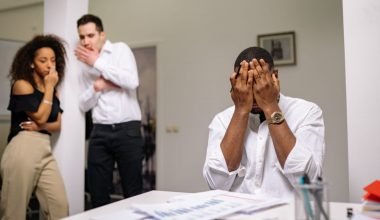 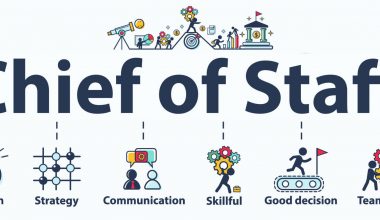 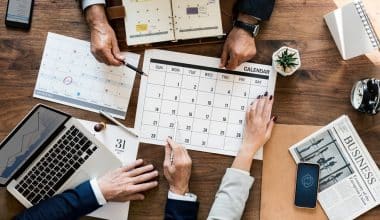 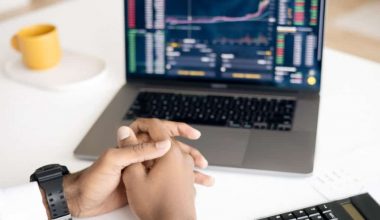