It is a legal contract that grants a lender a security interest in an asset or property pledged as collateral. However, the requirements and conditions of the security agreement forms are decided when it is written. Perhaps, lenders would never extend credit to certain companies without security agreements, so they are a necessary part of the business world. Therefore, in a case, where the borrower defaults, the lender has the right to seize and sell the pledged collateral.

You’ll almost certainly need credit as a business owner. Therefore, securing your debt with collateral is probably one of your best options for obtaining credit. However, this strategy may assist you in obtaining a lower interest rate or even credit in the first place.

Generally, a security agreement will likely outline if a creditor has a security interest in your property. The contract should not be entered into lightly, as a breach could result in severe consequences.

Secure transactions are critical to a company’s success. Almost everyone, including individuals and businesses, must take on debt at some point, but getting creditors on board can be difficult. Meanwhile, the creditor is more likely to provide much-needed funding for a given debtor if the creditor has a security interest. Furthermore, if the creditor has some form of collateral, the debtor is more likely to get a low-interest rate. Therefore, security agreements are crucial to this arrangement. Because they spell out the conditions under which debt can be secured and what happens if the debtor defaults.

How Long Does a Security Agreement Last?

It expires after five years and must be renewed every five years. It is crucial to verify all information provided in accordance with the agreement regarding the presented items. If there are any errors, the GSA becomes automatically invalid.

Can a Security Agreement Be Verbal?

The law of California permits verbal contracts. Their legitimacy can be found in Section 1622 of the Civil Code, as detailed below: Except for those contracts that are expressly required by statute to be in writing, all contracts may be oral.

Mortgages, charges, pledges, and liens are the four types of security interests recognized by English law. Each type of security agreement has its own set of characteristics and gives creditors different kinds of rights:

A mortgage is created when an asset is transferred as protection for an obligation. However, this is with an explicit or implied provision that the mortgagee must return the title to the mortgagor when the obligation for which the security was created is discharged. The mortgage’s exact type, however, varies depending on the asset being paid. Meanwhile, there are also statutory mortgages, which don’t require any ownership transfer but have a similar impact.

With the exception of charges by way of legal mortgage over land, which was generated by the LPA 1925, s 85(1). However, a charge does not entail any transfer of title to an asset and is thus an equitable interest. Meanwhile, is a contract between the lender and the borrower that gives the lender the right to sell the asset and use the proceeds to pay off the borrower’s debts. However, a fee is a good way to create a guarantee over future properties. While a charge may be made over future assets (unlike a legal mortgage).

When you talk of a pledge, it is the real or constructive transfer of ownership of an asset to a borrower. Meanwhile, the borrower retains ownership of the asset, but the creditor has the right to sell it. This can only be effective if the borrower fails to meet its payment obligations.

A lien may be created by the arrangement or as a common law right arising from general use. It gives a borrower the right to keep possession of an asset until an obligation is paid off. A power of sale is often provided by agreement between the parties or by custom, even though it does not confer one.

You May Also Read: Ach Credit: All you need to know detailed(+ free tips)

Mainly, there are certain requirements necessary for a proper security agreement. These include the following below:

The debtor’s signature, as well as the signature of the owner of the collateral, is needed. However, if the owner is a different entity, a signature is required for the security agreement, requirements, to be successful. Meanwhile, this is obviously crucial, and it is a hard and fast guideline. Special care should be taken to ensure that the debtor’s (and, if necessary, the owner’s) names are correct.

It is not uncommon for security arrangements to be voided if the debtor’s name is incorrect. While this can seem to be self-evident and difficult to get wrong since the debtor must sign the contract, it can be tricky. If the debtor is a company or other business entity, the debtor’s legal name will vary from the name under which they conduct business.

Read Also: Prosper Loans: Detailed 2022 Review and How It Works

(2) It Must Be Intentional To Have A Security Interest

(3) Collateral Must Be Described Sufficiently

The aim is to include as detailed a summary as possible. Obviously, the more detailed the description, the more likely it is to be descriptive enough. However, a serial number or VIN will suffice to distinguish vehicles and other similar equipment. Though it would also include the make, model, and year.

For collateral such as inventory, a general inventory list is likely to suffice without further explanation. But the further one deviates from actual concrete details of the collateralized property, the more vulnerable the definition becomes to challenge.

When you take out a loan, you must put your home up as collateral. It is obvious that collateral arrangement secures the loan application. However, if you do not pay your mortgage, the lender has the right to seize your collateral property and use it as it pleases him. Therefore, it’s best to use an agreement template to help you draft a professional security agreement since it’s an official document.

A legitimate security agreement sample must include at the very least a summary of the collateral. Also, a declaration of the intent to provide security interest, and signatures from all parties concerned. Perhaps, most security agreement samples, and types, on the other hand, go above and beyond these fundamental conditions. As it may also include covenants and warranties. Check here to view some samples of agreements, to help you understand what they look like.

Generally, in loan security agreements, both parties agree to the following terms below:

14. Signature of Both Parties

Security agreement forms should include the following:

You May Read Also: Prosper Loans: Detailed 2022 Review and How It Works

These may be real estate, production machinery, or whatever else the lender considers adequate. Meanwhile, if the debtor is late on payments, the lender can close and take possession of the guarantee, and then liquidate the assets.

In essence, the key elements of a general security agreement are as follows

What Is the Difference Between a Mortgage and a Security Agreement?

Typically, a security agreement is much quicker than a mortgage. A security agreement allows the lender to automatically foreclose or sell the property if the borrower defaults on the loan. In contrast, mortgage foreclosure involves additional paperwork and legal requirements, which lengthens the process.

What Is the Difference Between a Promissory Note and a Security Agreement?

What Is the Difference Between a Pledge Agreement and a Security Agreement?

How Can You Break a Security Contract?

Typically, you will need to send a letter to cancel your contract. We also recommend that you use a signature confirmation or some other form of proof that the recipient received the document. You will then have proof and know when the recipient received it. Save a copy of your letter before sending it so that you are aware of its exact contents.

What Are the Three Types of Union Security Agreements?

Historically, the three most prevalent types of union security clauses are

It’s important to double-check all of the material in the agreement on the issues at hand. Remember, the GSA becomes invalid immediately if there is a mistake. Consider what inspired you to negotiate a security agreement, types, and requirements, and be aware of any properties that could be used as leverage under the security agreement.

Read More
GGrant opportunities
Table of Contents Hide Get A GrantHow To Get A Grant To Start A Business#1. Preparing To Search… 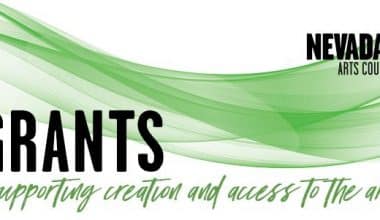 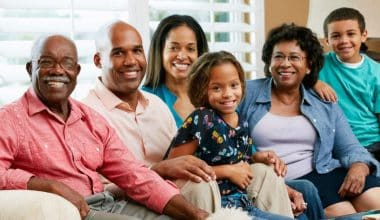 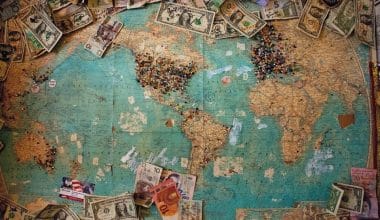 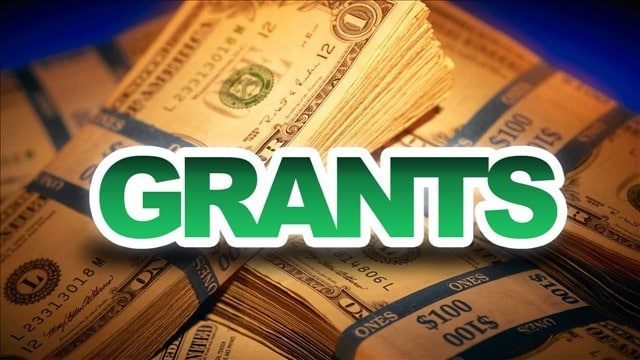 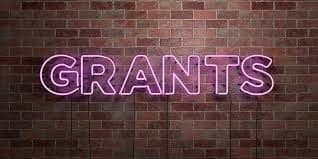