Most times the state and the local government need a boatload of money to fund some exotic projects. So they’ll like to receive this huge sum from the Federal Government which is a good idea-hence, categorical grants to the rescue. So we are going to look at the definition of these categorical grants below.

A categorical grant is the type of grant paid by the Federal Government to a state government or any other parastatal to be used for a specific purpose. This definition of categorical grants implies that the money can only be received if the state or local government complies with certain regulations.

There are diverse opportunities for governments to cooperate and garner resources to accomplish projects that are too large for either to accomplish easily on its own. For instance, the state may want to make repairs on the interstate highway running through it. So, both the federal and state government can pool money, manpower, and other useful resources to complete the works and repairs timely. This is what we call “cooperative federalism.”

Categorical Grants and the Federal System

For instance, Congress can decide that the mandatory use of seatbelts would significantly decrease injuries, deaths, and medical bills. However, it could not simply pass a federal law requiring everyone to wear seatbelts. In fact, this was the case decades ago, and any requirements for seatbelt use lie with the states. Hence, Congress creates a program and then offers incentives for each state to adopt that program. The incentives are usually in form of cash grants. This is a good example of categorical grants.

A categorical grant is a good example of how cooperative federalism is accomplished. Another example of categorical grants in action is when the federal government may offer the state money for implementing a seat belt program. However, there are certain requirements the state must fulfill. Hence, the federal government achieves its goal of making the roads safer for the majority of Americans. It accomplishes this without stepping on the authority of the individual states.

Types of Federal Grant Funding in the US

The federal government offers financial assistance to the states, non-federal governments, and other parastatals. The grants aim at supporting programs that are beneficial to the public. It’s not for federal assistance or loans to individuals. Also, these grants may not be used to acquire property or contract services of direct benefit to the federal government. Federal agencies roll out more than 1,000 grant programs each year. Each of which must fall into one of the following categories:

Project grant funding aims at subsidizing certain specific services, for a definite period of time. Once they approve this grant, the funding agency accepts applications from qualified organizations, which compete for a part of the total grant funding. Once the application period ends, the agency assesses each one, then awards grants to those who best meet the application requirements.

An example of project grant funding is the operation of the U.S. Department of Justice and the Justice and Mental Health Collaboration Program. This program gives grants to states, local government agencies, and some tribal organizations. This is to enhance access to mental health services for criminals suffering from mental illness. Applicant agencies then submit a statement of how their projects will address the program’s required objectives. So, about 20-30 of the top-scoring applicants receive grants.

Formula grant funding is utilized for ongoing programs that serving a special group of people, such as children with disabilities, or low-income students. This funding does not have a competitive selection process. However, it is determined based on general criteria, like population, or other census criteria. So all applicant agencies that meet the application requirements will receive funding under the formula grant funding process.

An example of formula grant funding is the U.S. Department of Health and Human Services (“DHHS”) operation on the Nutrition Services Incentive Program. The program provides grant funding to encourage the efficient delivery of nutritious meals to the elderly in a given geographical area. The formula used to determine the amount of grant awarded to each applicant is based on the number of meals served to the elderly in the prior year, compared to other states or regions. This is a system in that, once each state reports its meal tallies, the DHHS reimburses $0.50 per meal.

Block grant funding is also determined on a formula basis, though it can be used to fund diverse projects. These grants are aimed at addressing such purposes as education, public health, or safety. It permits the recipient agencies broad discretion in operations and application of the funds. The recipients include Community Development, Adult Social Services, and Temporary Assistance to Needy Families.

There are two ways in which they award categorical grants.

Here, Congress decides how much it wants to spend totally on a project. Afterward, the money is shared with all the states according to the formula. For example, food stamps are types of national programs aiming at allowing those in poverty to get access to good food. The national government spends just over $75 billion on food stamps yearly

Clearly, some states are more impoverished in comparison to others. Congress distributes the grants to these states according to the formula. Hence some states receive more funding than others as a result of the poverty rate there.

Rather than distributing money by a formula, these are competitive grants where local governments submit proposals in a bid to win government money. An example of a project grant was the Department of Education’s Race to the Top. In this program, states competed for education money by making changes to their educational system. These changes include adopting the Common Core standards, uncapping the number of charter schools, and making improvements to the lowest-achieving schools. Many states tried to win the money, but federal money was only given to the select states that won the contest.

On a careful examination of the block grants and the Categorical grants, we can see some similarities and differences too. Categorical grants are federal grants given to state and local governments to encourage their cooperation in implementing specific purposes and programs.

Federalism and the Politics of Categorical Grants-in-Aid

The national government has had an increasing role in encouraging and even coercing states to administer federal policies recently. Pivotal to this evolving relationship is the federal government’s use of grants-in-aid to encourage states’ cooperation in implementing federal policies.

Increases in categorical grants-in-aid outlay throughout the second half of the twentieth century. This shows that there is an increase in the role of the national government in the federal balance of power.

Political actors in the national government establish these categorical grants-in-aid programs with varying degrees of flexibility and discretion given to state governments.

The Politics of Categorical Grants-in-Aid

When the Republicans took charge of Congress after the 1994 elections, their “Contract with America” sought to “devolve” control of many federal programs to the states. This is mainly by replacing existing categorical grant programs with block grant programs. Two examples of this approach are welfare reform and crime policy.

Utilizing the Taking Back Our Streets Act, the Republicans changed the specific programs and grants to state and local governments. These programs characterized the Clinton administration’s crime bill with block grants to states. Thus, this allows them to fight crime as they saw fit.

There are so many pdf materials available on different websites like Federal Categorical Grants-in-Aid and State-Local Government Expenditures pdf.

Here we can see that categorical grants-in-aid are the primary source of federal assistance to local and state governments and other entities. So they issue the grants for a specific purpose, and can only be used for that explicitly specific objective.

We have seen from the categorical grants definition and example above that the states are never required to accept a categorical grant. But if they need it they must adhere to the rules and regulations of that grant or it will be withdrawn. We have also seen block grants vs categorical grants, noting the basic differences.

What is an example of categorical grant?

What are categorical grants in government?

Categorical grants are federal funds distributed to state and municipal governments to encourage cooperation in the implementation of certain goals and initiatives. State governments have less flexibility with these funds than with block grants.

What are the types of categorical grants?

What is the most common type of categorical grant?

A project grant is the most prevalent sort of categorical grant.

STATEMENT OF CASH FLOWS: Understanding the Statement of Cashflows with Examples 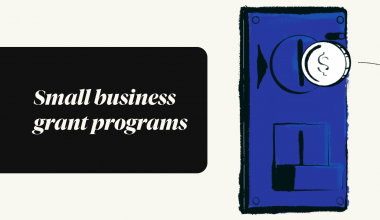 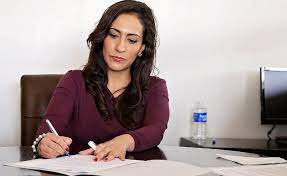 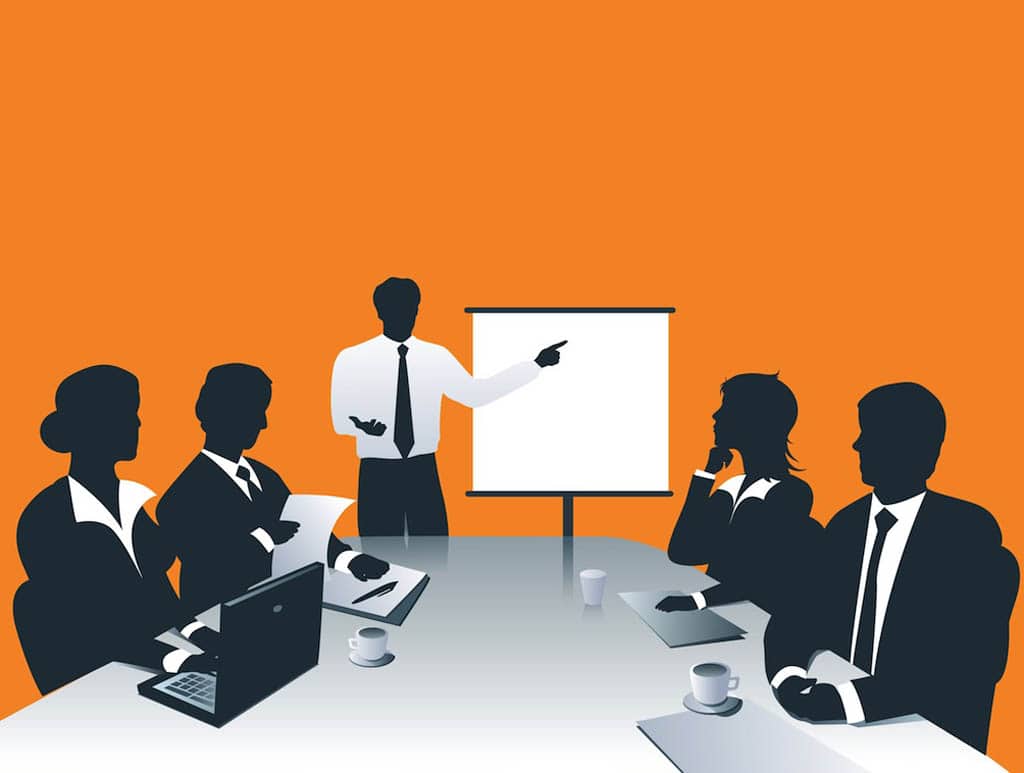