Deals that happen quickly. Spectacular automobiles. Several wads of cash. Brokers who are wealthy. Executives that aren’t trustworthy. What are the similarities and differences between these items? They’re often featured in some of the biggest finance blockbuster movies/ documentaries. Hollywood has a tradition of sensationalizing the entertainment industry and the people who work in it. Watch movies like “Wall Street” and “The Wolf of Wall Street” if you’re still in doubt.

But while these movies are entertaining, they don’t always portray what it’s like to work in the financial industry. Rather, they seek to portray the financial sector in a distorted light. However, there are large-screen movies that attempt to depict how life is for financial professionals and their clients. We take a more practical approach here, one that documentary filmmakers and authors have explored. Finance documentaries are a perfect way to gain experience and expertise for existing finance professionals seeking to improve their skills or aspiring finance professionals looking to break into the industry. The following is a list of ten of the most important documentaries that you can watch right now.

One of the most well-made and insightful finance  documentaries on the 2008 housing and banking financial crisis is “Inside Job.” The film was nominated for an Academy Award for Best Documentary Picture in 2010.

Furthermore, the film is divided into five sections and takes the audience through the policy reforms and banking practices that contributed to the global financial crisis in the United States. It starts by describing how the economy was set up to crash, how the bubble exploded between 2001 and 2007, how the recession hit in 2008, who was to blame for the crisis, and how the aftermath was handled.

For finance practitioners, this is one of the most significant documentaries. Understanding the experience of one of the world’s biggest financial crises allows us to learn from previous errors in order to predict whether anything similar will happen again and avoid it.

“Trader” is a documentary that follows trader Paul Tudor Jones through his highs and lows. Jones, a hedge fund trader, correctly forecast the 1987 economic crisis using intuition as well as Elliott Wave graphs.

Jones is a brilliant guy, but he’s still a superstitious knucklehead. This demonstrates that many people in the investment finance industry depend on chance almost as much as expertise and analytics. Making the right investment decision often needs both guts and analysis.

Also the documentary also explores Jones as he donates his money to support New York City high school students graduate. This emphasizes the importance of contributing to the society rather than succumbing to greed.

Learn the true story of Nick Leeson, a British trader who began his career as a Morgan Stanley clerk and ended up breaking the law as a rogue trader who brought down Barings, an old British bank, by watching “25 Million Pounds.” This bank housed the wealth of the upper crust, including the Queen herself. The true story was so convincing that it was adapted into a film starring Ewan McGregor, titled “Rogue Trader.”

“25 Million Pounds” helps financial practitioners to look into the mind of someone who worked with unethical traders and even committed fraud himself, thanks to interviews with Leeson conducted in the early 1990s. Leeson’s friendship with trader Kweku Adoboli, who took over $2 billion from UBS, according to the interviews.

“Breaking the Bank” is one of a series of documentaries created by PBS under the Frontline banner. Viewers will learn about the American banking crisis, which resulted in nearly $500 billion in Troubled Asset Relief Program (TARP) funds being allocated to American banks as a result of their irresponsible management. These funds pumped cash into the American banking system, ensuring that none of the country’s biggest banks will go bankrupt.

Although some claim that the bailout was necessary to prevent the collapse of large American banks, others argue that the scheme undermined free enterprise and capitalism. Finance practitioners will gain deeper understanding of the interwoven economy and how the free market responds to a crisis by studying the complexities of the American banking crisis in this docmentary.

Finance professionals who want to learn everything there is to know about the world’s financial past should add “The Ascent of Money” to their list of must-see documentaries. Historian Niall Ferguson takes viewers on a journey through the financial world.  He begins with the ancient city of Babylon and ends with the global financial crisis of 2008.

Finance practitioners gain a better insight and understanding of how the finance world works by learning about the world’s deep financial past. “The Ascension of Money” seeks to do so by illustrating historical events such as the Babylonian futures contracts and Francisco Pizarro’s exploitation of the Cerro Rico de Potos, a silver mine that supplied Europe.

“Commanding Heights: The Fight for the World Economy” gives financial practitioners a detailed understanding of the global economy. The birth of globalization is depicted in this film. Furthermore,  bringing the audience into Russia and beyond the Iron Curtain, this documentary delves further into the roots of globalization, similar to the previous film’s deep history.

Following that, “Commanding Heights” goes on to discuss the International Monetary Fund’s (IMF) and World Bank’s responses to the Asian financial crisis of 1997. The documentary continues until the end of the twentieth century, when deregulation became the norm.

“Life and Debt” is a documentary film that shows how indebtedness exacerbates small countries’ problems. The film provides finance professionals with food for thought about the advantages and disadvantages of bailing out whole countries by debt lending.  This also includes examining the European Union’s rescue of floundering countries such as Greece and Portugal in the process. “Life and Debt” further investigates the effect of national debt and IMF policy on ordinary people and small businesses.

Documentaries from the Front Lines

“The Alert” demonstrates to finance practitioners that it is possible to predict a financial crisis and try to prevent it. This film examines the 2008 financial crisis, albeit from a different perspective. It takes up the story of Brooksley Born, the chairman of the Commodity Futures Trading Commission (CFTC), who pushed for tighter control to prevent the crisis.

Though “Freakonomics” isn’t purely a film about the financial industry, it does present a number of intriguing hypotheses about why people act in some ways. The finance documentary demonstrates how causality and correlation can be established between seemingly random data points. Understanding what motivates people is important for finance professionals.

How to Cash a Cashier's Check: All you should know 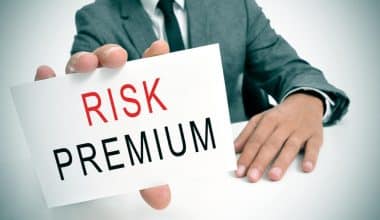 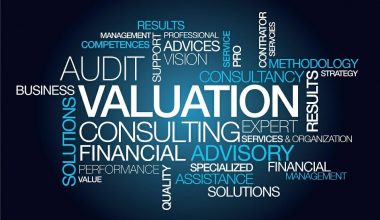 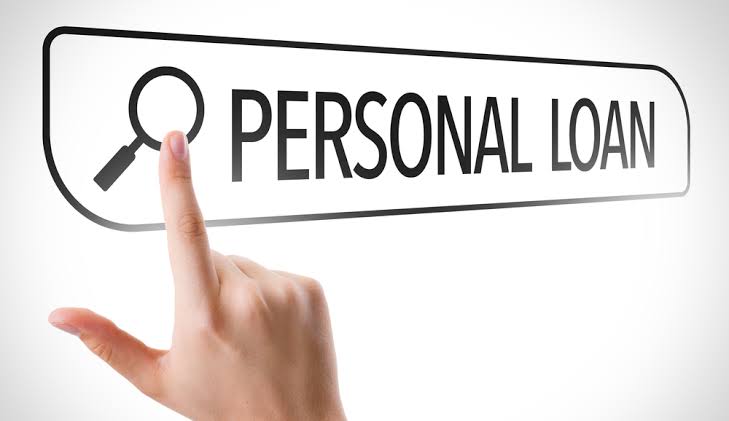 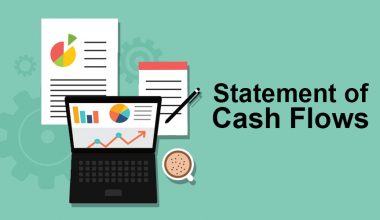