Unions may have been around for centuries, but that doesn’t mean they’ve always had the best reputation. Despite this, unions are still incredibly important to their members and have played a pivotal role in ensuring the rights of employees throughout history.

In Canada, unions have represented a major force in offering protection and safety to workers, as well as helping to improve Canada’s economy overall.

While employment lawyers work to advocate for employee rights, unions serve as the driving force behind them. If you’re considering joining a worker’s union in Canada, it’s important to first learn how they work to keep your rights secure.

#1. Provide Democracy in the Workplace

Unions ensure that employees voice their opinions and have a say in the workplace. The labour movement’s power stems from its democratic nature, which means that unions are accountable to their members. They have a democratic governing body that is elected by union members, and they represent their interests.

Furthermore, unions protect employees’ rights by providing them with a safe workplace and legal representation in cases of harassment or discrimination.

Where individual voices fail to be heard, unions provide a powerful voice that seldom goes unnoticed.

Unions have been around in Canada for many years, and they help ensure employee rights by ensuring consistent and predictable work schedules. Many employers in the past have been unable to provide workers with a consistent work schedule.

This can easily make life difficult for anyone attempting to lead a normal life beyond their regular job. Unions work to ensure that something as simple as a consistent work schedule is available to employees—whether they belong to the unions or not.

Many employees are unaware of the rights that they have. Some think that working for a company is equal to job security. Unfortunately, this hasn’t been true in the past and is a significant reason why unions were created. Unions help to protect an employee’s job security because they bring awareness to the issue and offer representation from employment lawyers like ELT when needed.

Unions in Canada offer many benefits to their members. Unions often negotiate with employers on behalf of their members, which can protect them from unfair dismissals, poor working conditions, and unsafe environments.

Another significant service that unions provide is guaranteeing higher wages for their members and other employees. They accomplish this by pressuring employers who pay their workers unfairly to increase wages for all.

A common misconception is that this is often accomplished through strikes, but most agreements are made through quiet negotiations.

#5. Pension and Other Benefits

Unions in Canada are a type of trade union that advocates for its members’ rights. These include the right to a fair pension, sick leave, and other benefits. The unions have also been instrumental in ensuring collective bargaining rights for employees.

In the same way, unions negotiate for higher wages, they are also able to convince employers to offer pension plans and other employment benefits to employees. This often includes paid maternity leave, vacation days, and health insurance benefits.

Unions are the reason for health and safety standards outlined in Canada’s Labour Code. Not only that, but unionized workplaces are even typically safer to work in. Unions offer protection to employees of companies, so union workers are more likely to report health and safety violations, which results in a safer workplace for all.

Canadian unions may seem like they’re the same everywhere, but each unit is different. Unions are an important form of political advocacy that advocates for political action on behalf of their members. For example, unions try to improve workplace conditions, protect workers from unfair termination, and create a safer and fairer workplace for all employees.

Unions in Canada help to protect the rights of workers by protecting the labour laws. Unions also offer job security and advancement opportunities to their members.

What Goes Into Functional Office Design? 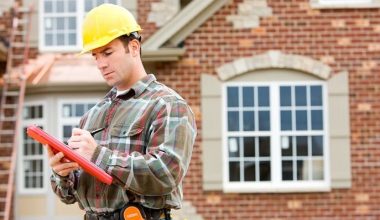 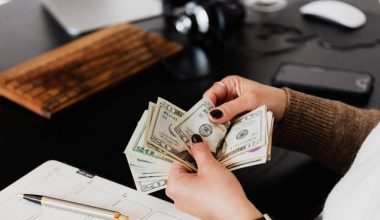