ADVERTISING AND PROMOTION: Effects of Advertising & Promotion on Small Businesses

The effects of advertising and promotion cannot be neglected. Following the trends in business in the twenty-first century, we can clearly notice that a huge amount of a company’s budget is usually channeled towards promotion and advertising. Advertising is so pivotal to the growth and expansion of any business venture. Categorically speaking, no business can match up to the competition from industry rivals without massive advertising and sales promotions. This can be seen in Apple’s brand strategy

Also, advertising has taken on a rather intriguing scope and role, it has evolved over the years and has become more diverse. Different forms of communication with customers have been used, including verbal and nonverbal, visual and non-visual, person-to-person, and the latest social media advertising.
Advertising is more than just creating awareness, it is set to create an impression on the minds of the target audience. It also conveys a clear purpose of what the manufacturers want the customer to know. Advertising has become more expedient and, very often, has become a substantial part of any company’s budget. Whether it is a new product launch or an improvement to an existing product, advertising still plays a vital role.

How Effective is your Advertising Strategy?

Beyond putting up ads, playing jingles, and sending information out, how effective is it?  And what is it set to achieve? Oftentimes, the message an advertisement conveys goes a long way towards affecting the reason or purpose for which it was meant, so it is always advised that whatever is presented to the public as a means of advertisement should be properly structured to give a clear and unambiguous message and also avoid conflict from industry rivals.
Also, firms should choose the best approach that will suit the kind of business they are doing. Some ads are best-done person to person, some on the street, some could be nonverbal, and some could be nonvisual, but it should be noted that the strategy or method that yields the most results should be used. But not everyone is active online or has access to visual forms of advertising. Companies should devise ways to reach those people who are not connected either electronically or visually, so as to achieve the maximum benefit from the advertising campaign adopted.

Methods of Advertising and Promotion

This includes television, radio, and on-air jingles. It is more expensive than print media, but it has a far more rewarding result too. The audience coverage may not be as large as that of the print media, but it is very very effective in conveying the message intended. Most people are attracted to moving pictures, and seeing a product being displayed, builds a kind of confidence in the minds of the consumers. Also, jingles playing over the airwaves can easily send the message faster. Most people are rather lazy to read but are easily attracted to sounds.
Though this medium could cost more, it is very effective as compared to other means of advertising.

These have become the latest trends in advertising, and most companies have now indulged these methods in their marketing. Due to the cost-effectiveness of these methods, it has become increasingly important, that most businesses adopt these methods. They include the use of electronic means majorly, such as social media, online ads, digital printing, billboards, etc.

Social media has become one of the most widely used, and most companies and businesses have now more dependent on this medium, also yielded huge outcomes positively. Due to the large traffic online and the huge number of active users using multiple platforms on social media, it has made it easy for businesses to access and communicate whatever is intended to the target audience. In addition, departments have been open to single-handedly cater to advertising and promotion of companies’ products and services to their target customers.

How to Effectively use Advertising Media to Increase Sales and Profit.

Having seen how important advertising is to any business, it’s okay to conclude that, without it, an optimum result cannot be achieved. Customers need a constant reminder, to stay informed and also entertained so as to earn their loyalty.

This is also a way of advertising. It might not be direct, but it has proven to affect sales positively. When customers get more than what they deserve or pay for, this can convert them into loyal customers, and it can also attract new customers as well. Efforts should be put into advertising and promotion.

Types of Promotion and Advertising

#2. Promotion below the line:

All other types of promotion. Much of this is meant to be subtle enough that the buyer is ignorant of the promotion. Sponsorship, product placement, endorsements, sales promotion, merchandising, direct mail, personal selling, public relations, and trade exhibitions are some examples.

Advertising can be classified into the following types:

When a product or brand is implanted in entertainment or media, this is referred to as covert advertising. For example, in a movie, John Travolta wears just “Diesel” apparel.

Through computer graphics, virtual advertising can be placed into traditional television programs. It is generally used to fill in gaps in otherwise blank backdrops.

This is the most recent form of advertising in which site space and email advertising are used. On the internet, there is frequently an overlap of advertising and promotion on sites such as Indiegogo and Kickstarter, where people and small businesses try to obtain funds for their ideas, often in exchange for promotional products or items including advertising of the product/company.

The Relationship Between Sales and Advertising and Promotion

Because promotions are closely related to sales, small businesses may find it easier to deploy promotional strategies. Advertising may be more expensive for small businesses and may not be feasible for them, as it is anticipated in advertising that advertisements will lead to sales.

For example, a store may offer a 20% discount on its products, which may improve sales, yet the same store may find it difficult to publicize this in various media.

What is advertisement and promotion?

The purpose of advertisements is to appeal to consumers’ emotions and persuade them to purchase the advertised goods. Typically, promotion is a short-term marketing tactic intended to enhance sales via quick customer incentives (motivations).

Why is advertising and promotion important?

Advertising and marketing are crucial to the success of a firm. Their consequences include brand establishment, expansion within your target market segment, the identification of new secondary markets, the building of consumer loyalty, and competitive defense.

Is promotion a part of advertising?

Public relations is a component of promotion. Therefore, it is possible to say that advertising is also an act of product promotion. Advertising is used to establish brand image and enhance sales, whereas Promotion is used to promote immediate sales. 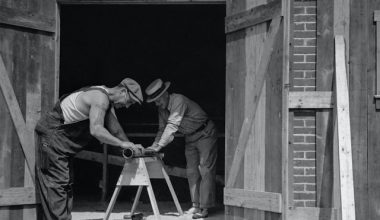 Read More
BBusiness
Do you run a plumbing business or work as a contractor? If you do, you wouldn’t be surprised… 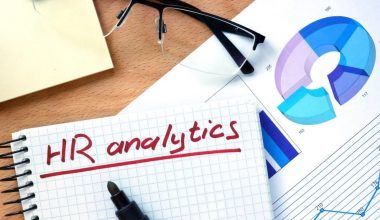 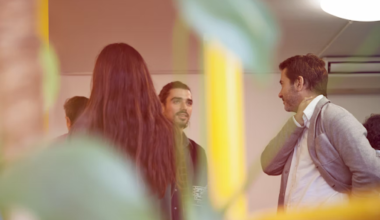 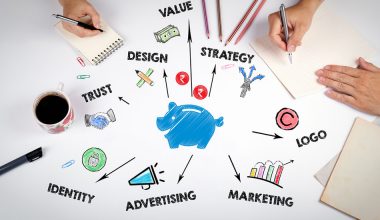 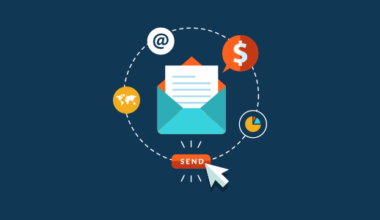