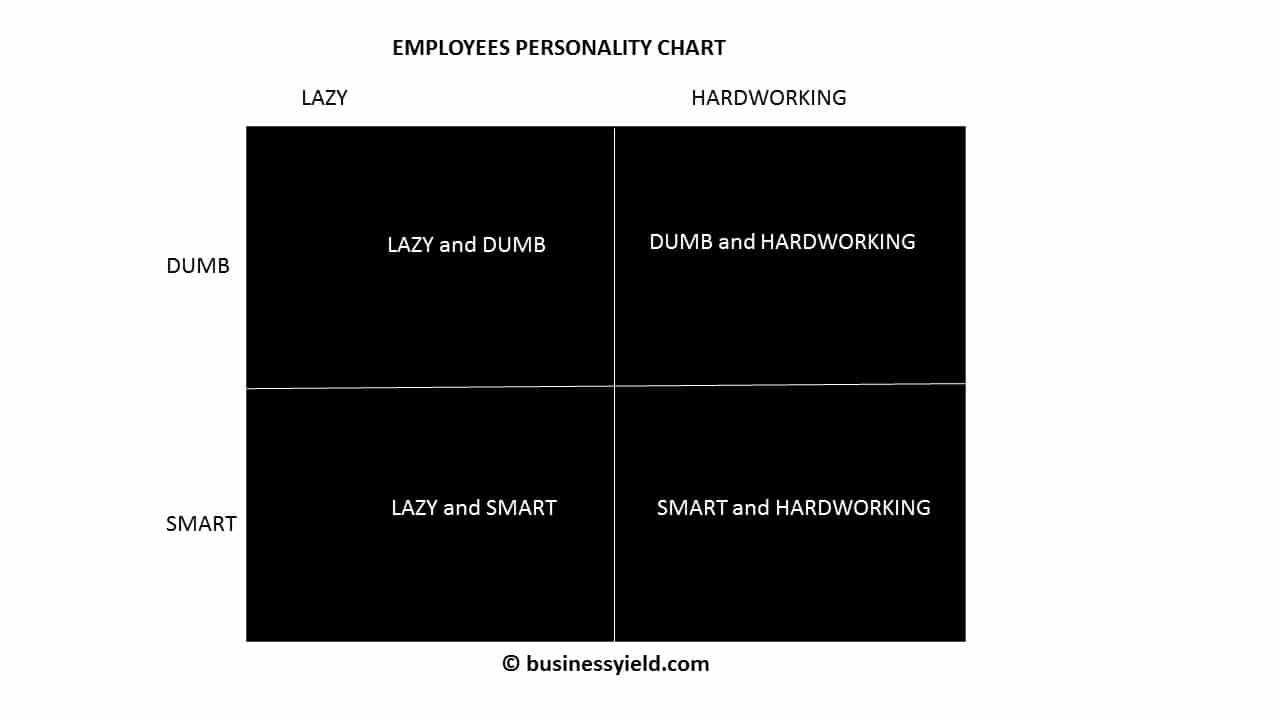 This category of employee personality types, they appear very promising on first sight. One thing with lazy guys is that they naturally love hard work but won’t do it themselves. They admire it but would rather procrastinate it than do it. Adding dumbness to it simply means he can’t take initiatives. He is told what to do and yet won’t get it done without falling victim to the compliance department of the company.  When it’s time to lay off, managers don’t think twice about this category. They simply get them fired and replaced. But this turns for their good after they recover from the pain. They give up on jobs to start a business that will accommodate their laziness. Before you conclude on them, see why lazy guys succeed more as entrepreneurs.

2.The dumb but  hardworking:

This category is full of vibes and energy. They sure get the work done but hardly exceeds expectations. Send them to go check if XYZ is willing to do business with ABC company. They come back with a yes or No without finding out why or the terms and agreement or if there are any conditions to be met. Like computers, they garbage out what you garbage in. Little or no intelligence.

They follow a task religiously and of course beat deadline days before. They just do as told, no plus no minus. Where innovation and critical thinking is needed, they are never the best.

3.The smart and hard working:

Don’t conclude yet for this employee personality types. They appear to be the best fit for every job but just like every other personality blend, they have their own weakness. Unlike the dumb, send them on the same finding as with our XYZ and ABC company illustration previously used above. They don’t only come back with a yes or no response. They give a detailed analysis of an agreement, quota, part each team would need to play, terms and conditions, strength and weakness of each individual company. XYZ might be willing to do business with your ABC company, but the smart and hardworking guy will likely come back with findings that reveal how such partnership won’t be the best choice for your company.

Won’t you like this category of people in your workforce? They are the most sort after in the labour market however, they are overconfident and lacks the ability to leverage on team and strength of others. Why? They believe if I can do it, why should I hire someone else to do it. They hardly delegate because they can’t trust someone else to do it better than they can so, they pile up more task than they can handle. Call them perfectionist, you might be right. Make them the Ceo, they surely would micromanage the company, getting involved even in the smallest tasks they can handle. This attitude of micro-management kills innovation in organisations.

4.The lazy but smart:

This guy delivers well more than any other category in the employee personality types blend you can think of with less time and fewer resources. The lazy but smart guy is a great thinker. Because he’s lazy but understands work must get done, he finds easier and faster ways to execute a task. Because he hates to do the tasks himself, he easily picks up great talent and strengths in others thus, delegating tasks and doing ones only him can and should do.

They invent with their mind. I believe the guy who invented the television remote control would have felt so lazy to get up and change the channel that he had to think of better ways to do it. I love the quote by bill gates, if there is a difficult task to do, give it to a lazy guy because he would find an easier means of doing it.

Always ensure you have this blend of personalities in your team. Most of the times, they think like great managers and end up as company Ceo’s because their lifestyle clearly defines the TASKS OF CEOS.

Related: Tasks and responsibilities of a CEO

However, they have their own bad side too. They are tempted to almost delegate all tasks without understanding that there are TASKS LEADERS SHOULD NEVER DELEGATE. The understanding of this is the success of the lazy but smart guy.

The Ultimate Guide To Guest Posting

How Mukesh Ambani became the Richest Man in Asia 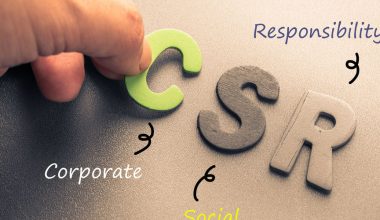 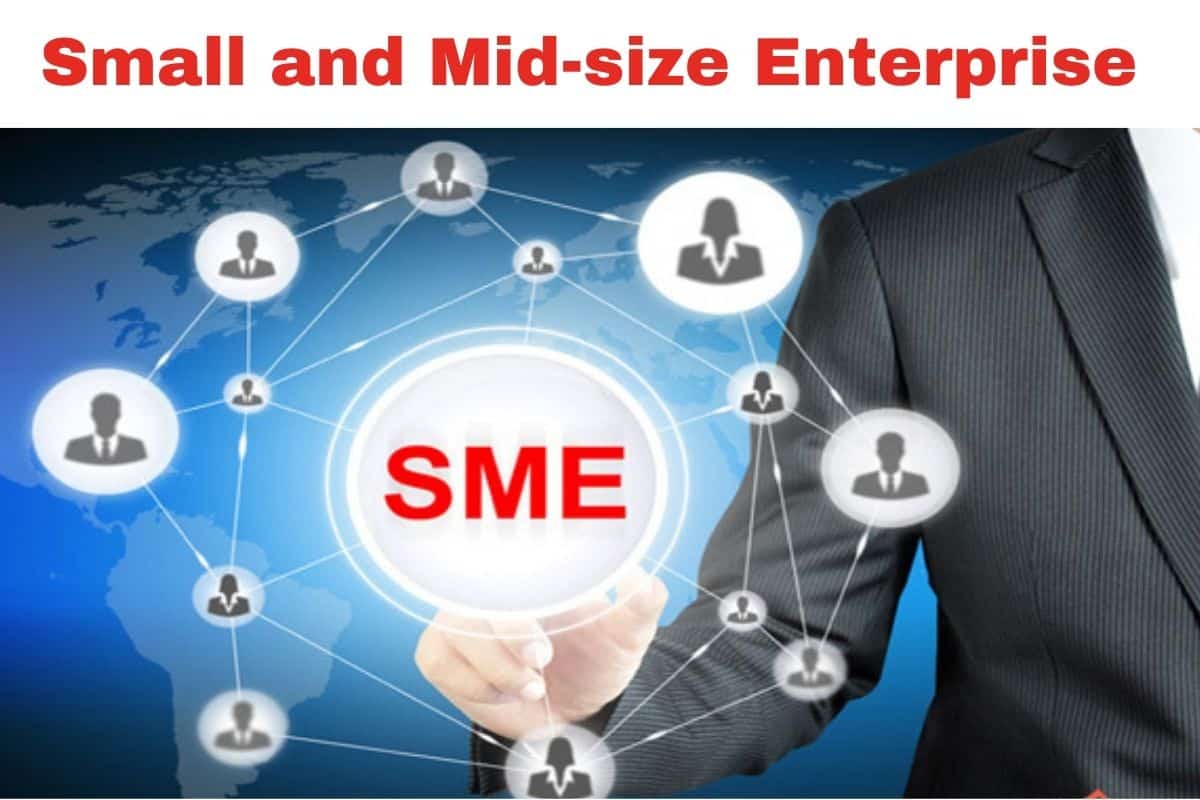 Read More
BBusiness
Table of Contents Hide What are Small and Medium-sized Enterprises (SMEs)?Importance of Small and Mid-size EnterprisePromotes flexibility and… 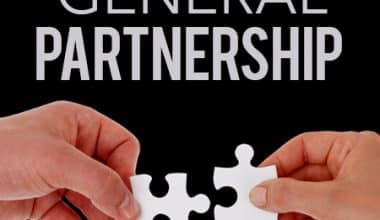 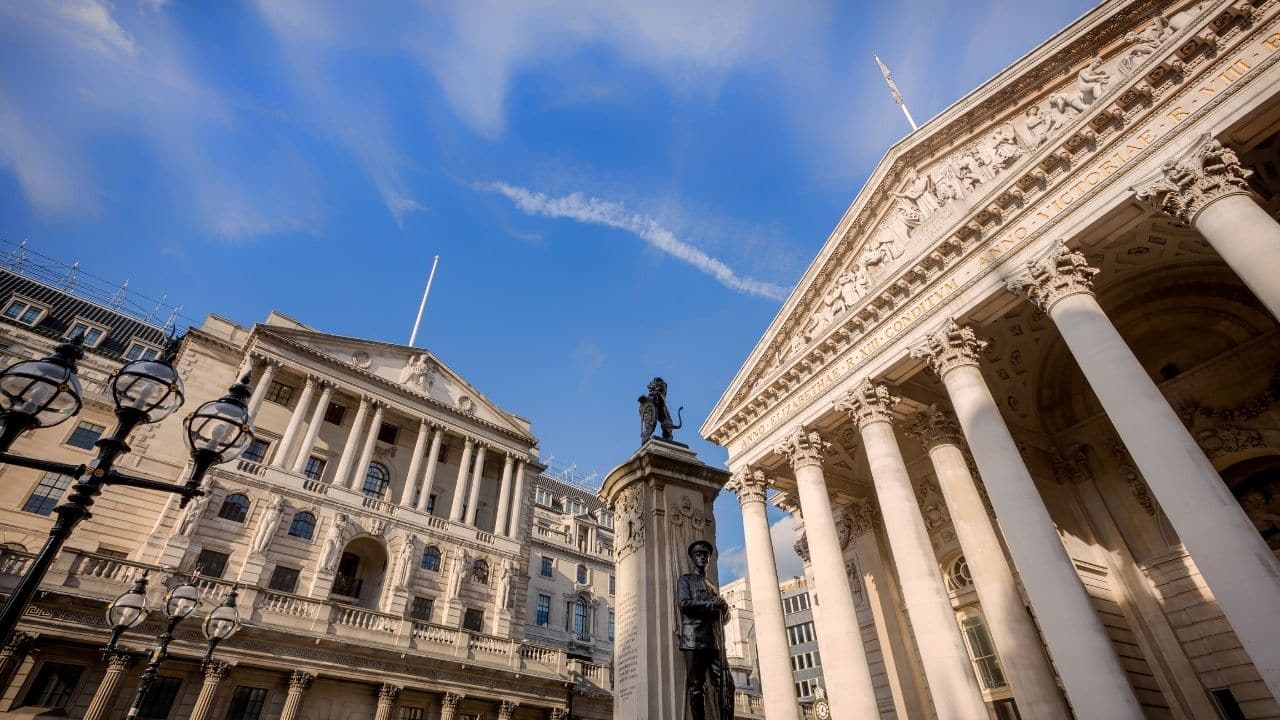 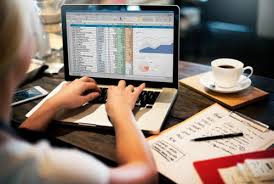