Closed corporations, also known as privately held companies, family corporations, or incorporated partnerships are companies whose shares are held by a small group of individuals.

They are not publicly traded and the general public cannot invest in them. Most shares are held by managers, owners, or even families.

Get to know more about a close corporation, as you read this article. It’s a whole different world, out there.

What is a Close Corporation?

A close corporation is a corporation whose shares are held by a small limited number of people and these individuals are closely related to the business.

They are more expensive to set up because they need a written shareholders’ agreement, which must be drafted by a legal agent, and must be eligible for close corporation status.

When it achieves this, it is entitled to carry out operations without the usual formalities required in the operation of standard corporations which includes having a board of directors and holding annual meetings.

Furthermore, close corporation companies are not publicly traded. This means that people from the general public cannot make investments or buy shares in them.

Most of the shares are held by people closely related to the business like family members, friends, etc. So, when a shareholder passes on or has a desire to liquidate their shares, members of the family buy back the shares.

How Does a Close Corporation Operate?

A statutory close corporation can be defined as a special corporation with fewer than 50 shareholders. It is not as rigid as regular corporations. They have fewer regulations and do not have a board of directors or hold meetings annually.

If there is to be an annual meeting, it will hold only under the condition that one of the shareholders sends a written request at least 30 days before the planned date of the meeting.

This is not the case for regular corporations as they have regular general annual meetings and they are expected to have a board of directors and a chairman of that board.

A lot of processes are involved in setting up these annual meetings and they have to be followed religiously to avoid being sued by any of the stakeholders.

Now, statutory close corporations are no longer the go-to for business owners that want corporate flexibility.

A California close corporation is a powerful tool and it is advised not to use it if you do not need it.

In these situations, these business corporations can then make use of the close corporation as a tool to sort out their issues.

Below are a few situations that could arise and be sorted out with the application of a close corporation.

If Mr. A, who owns all the outstanding shares of his corporation and is the sole director gives Mr. B and Miss C 5% each of the shares, this means that the corporation must now have at least three directors.

But if Mr. A does not want the other shareholders to be able to outvote him as the sole director, he can go ahead to make the corporation a close corporation and adopt a shareholders’ agreement that says that this company would have only one director which will be him.

This position can only be changed if Mr. A resigns or dies or his shareholdings are reduced to 50% or less of the outstanding shares.

Dora, Chelsea, and Brad feel that having shareholders elect directors, and directors elect and supervise officers is too hierarchical for their free spirits.

Instead, the shareholders will be referred to as creative officers and they will make all the decisions affecting their company collectively.

A close corporation allows them to do this, but they will encounter obstacles in completing their statements of information and other documents that require regular officers.

In addition, they will encounter issues when they apply for officers’ and directors’ liability insurance.

In general, they would be performing the functions of directors and officers without getting the benefits of those positions.

Pros and Cons of Close Corporation

Pros of a Close Corporation

Below are the benefits of a close corporation.

#1. There is freedom of management

The business owners are free to run the company the way they deem fit because they do not have to comply with the general corporate regulations.

They are free to do so many things such as making decisions of donating to a charity without having to seek permission or approval from a board of directors.

They do things according to the shareholder agreement that they created themselves and it contains all the necessary regulations regarding these sorts of activities.

#2. There are fewer formalities

This may be seen as the most important advantage of close corporation. It removes many of the formalities that a standard corporation is supposed to follow.

There isn’t any need to hold annual meetings because the shareholders are already actively involved in the day-to-day running of the business.

Also, there isn’t any need to have a board of directors because the majority shareholder is in charge of taking major decisions.

#4. The shareholders have more control

Cons of a Close Corporation

Despite its numerous benefits, a close corporation still has some downsides. Let’s look at a couple of them below.

#1. The shareholders have more responsibility

The fact that shareholders have more control may sound like it is a positive thing but it comes with more responsibility for the stakeholders. They manage the business and are somehow responsible for the actions and inactions of the company.

Depending on the laws of the state, your corporation could be taxed as a separate entity and this could lead to double taxation.

That means the costs of incorporation are almost equal. They incur extra costs on the distribution of the shareholders’ agreement for negotiation and approval.

#4. The resale value of shares is usually low

The market to sell the shares of a close corporation is usually very low or even in some cases, non-existent.

Both close corporations and private companies have limited liability of shareholders and they both can be referred to as legal entities.

A close corporation can have a maximum of 10 members while a Private Company can have up to 50 shareholders.

Private companies are required to hold general annual meetings while Close Corporation does not require an annual general meeting.

Private Companies comprise of Directors, while Close Corporation has only members.

Private companies have a Memorandum of Incorporation while Close Corporation have a Founding Statement.

Below are the major features of a close corporation.

Is Close Corporation the Same as C Corp?

What Is the Difference Between a Close Corporation and a Corporation?

The distribution of ownership in the form of shares is where the discrepancy is mostly found. In a close corporation, shares are often only owned by a small number of shareholders and are not offered for sale or purchase on the open markets.

How Does a Close Corporation Work?

A CC resembles a private business. It is a perpetual succession legal entity that is required to register as a taxpayer in its own right. It also has its own legal identity. A CC has no shareholders because there is no share capital. A corporation’s members are its owners.

What Makes a Company a Close Company?

Who Manages the Close Corporation?

Why Is It Called Close Corporation?

Close corporations are businesses with a small number of stockholders and no public stock exchange.

What type of company is a close corporation?

A CC is similar to a private company. It is a legal entity with its own legal personality and perpetual succession and must register as a taxpayer in its own right. A CC has no share capital and therefore no shareholders. The owners of a CC are the members of the CC.

What is the legal requirement for a close corporation?

What is the difference between a pty and CC?

Both Close Corporations (CC) and Private Companies (Pty) count as legal entities and have limited liability of members or shareholders. Close Corporations are often the type of company chosen by small business owners. CCs have members – up to a maximum of 10 natural people. 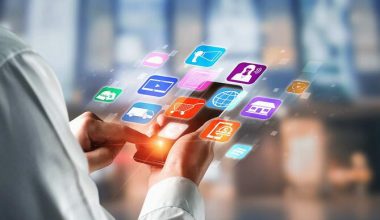 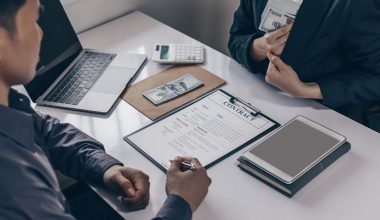 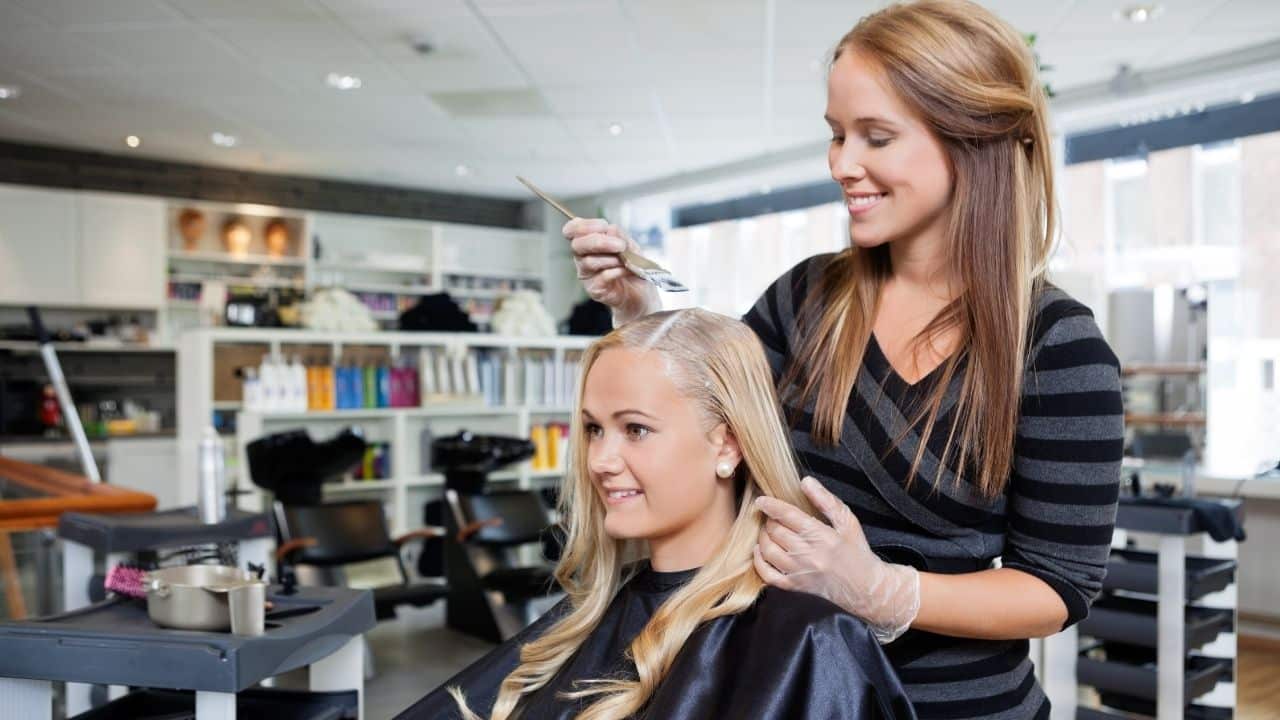 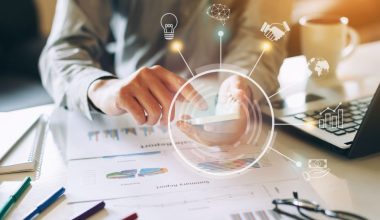