MARKUP CALCULATOR: How to Calculate Markup Price and Formula

Fixing your markup too low or too high might be detrimental to your business. As a business owner, you should understand that making a profit is essential to the success of your business. To accomplish so, you must set reasonable pricing that takes into account the expenses of manufacturing and packing your goods. A markup calculator is therefore basically used to determine a sale price. Hence, by simply entering your costs and income, you can generate a markup percentage calculator. Read on to learn more about markup, how to calculate it, the difference between margin and markup calculator, and its pricing.

A successful business strategy sells a product or service is sold for more than it costs to manufacture or deliver. Hence, markup is the difference between a product’s cost and its retail or sell price (or markon).

Generally, markup should be set at a level that allows for a fair profit. The markup price can be expressed in local currency or as a percentage of the cost or selling price.

What is a Markup Calculator?

The markup calculator (sometimes known as a “markup calculator”) is a business tool that is most commonly used to determine your sale price. Simply enter the cost and markup, and the amount you should charge will be quickly calculated. It may also be used to figure out how much anything costs; in this situation, enter your revenue and markup.

You can determine your desired markup pricing using our Markup Calculator to guarantee you’re always in the black. You’ll be better prepared to understand your business accounting, handle your taxes, and build up your business if you keep these statistics in mind.

Markup calculator can be used for the following:

Even if maths isn’t your area of expertise, this tool makes it simple to keep track of your finances and take control of your bookkeeping.

You may determine the ideal price for each product whether you sell online or in a physical store. Then you may rest with the assurance that every sale you make will result in a profit.

The difference between a product’s or service’s selling price and its entire cost is known as the markup price. You want to charge a price that is a percentage more than what it takes to earn a profit on every commodity or service sold (manufacturing, packaging, etc.)

As a result, a markup definition is an amount added to the wholesale price of a product or service to cover overheads and generate profit.

As a result, the markup price is calculated using the following formula:

While you can calculate markup by hand, it’s simpler to calculate using a free markup calculator. The Markup Calculator will compute your margin, sales, and profit once you enter the cost and markup percentage.

Sales markup calculators can help you figure out a fair markup based on cost and profit. It’s a simple approach to ensure that your company stays in the black without going over budget.

What appears to be a good markup percentage is that there is no widely recognized “good” markup percentage. Most firms opt for a 50% markup. A 50% markup, often known as a “keystone,” means you are charging a price that is 50% greater than the cost of the commodity or service.

Regardless,  you may calculate a suitable markup % for your firm using a simple formula

Just subtract the unit cost from the sales price and divide the result by the unit cost. Then multiply by 100 to get the percentage markup.

Markup percent doesn’t just add a set cash amount to each item you sell. It gives you more flexibility and a better understanding of cost and labor.

There is nothing as such as an average markup price since the markup is the difference between the selling price and the cost of the goods. Instead, there is a standard markup percentage, which is usually 50%.

For instance, two firms may sell similar products at a 50% markup.

Even though the markup is the same, two items that cost different amounts will end up at different selling prices in these situations (50%).

Difference Between Margin and Markup

The distinction between margin and markup is that margin is sales minus the cost of goods sold, whereas markup is the amount by which a product’s cost is raised to determine the selling price. A misunderstanding of these words might result in pricing settings that are much too high or low, resulting in lost sales or earnings. Excessively high or cheap pricing may be significantly different from the prices paid by rivals, resulting in an unwanted influence on market share.

Given a specified unit cost and unit price, this calculator explains how to determine profit, profit margin, and markup percentage. You can modify any of the values below, and all other inputs will be updated automatically.

To find the margin for a product or service you sell, divide the profit per unit by the revenue and multiply by 100 to get a percentage. The formula is as follows:

To find the markup for a product or service you offer, divide the profit per unit by the unit cost and multiply by 100 to get a percentage. The formula is as follows:

Finally, this markup calculator can assist you in keeping track of your profits and additional costs. Always double-check these calculations to avoid being caught off guard in your business.

What is a good profit margin?

A small business’s profit margin should be between 7% and 10%. Retail and food companies may have lower profits because they appear to possess higher overhead.

Is markup and profit the same?

How do you calculate margin cost?

The calculator for cost margin is the difference between sales revenue and the sum of direct production costs, divided by sales revenue.

What is higher margin or markup?

The markup is higher than the margin. Cost is the basis for markup percentage while income is for margin. Costs should be lower than revenues, so markups will be larger than profit margins. 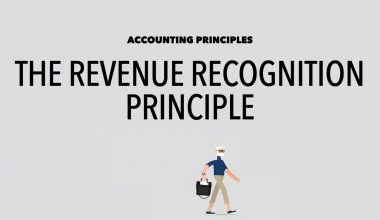 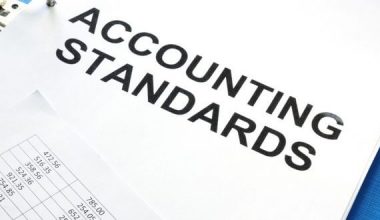 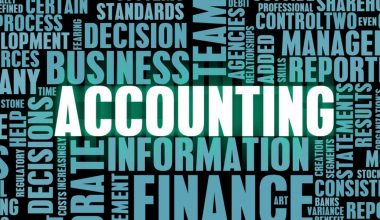 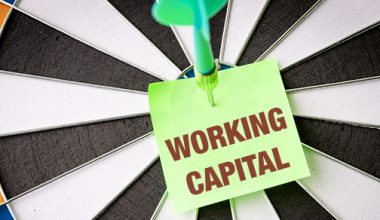 We noticed you're visiting from Italy. We've updated our prices to Euro for your shopping convenience. Use Pound sterling instead. Dismiss