The cost of creating an intangible asset internally is frequently difficult to discern from the cost of sustaining or improving the entity’s operations or goodwill. As a result, internally developed brands, mastheads, publication titles, customer lists, and similar elements are not recognized as intangible assets(IA). The costs of developing other internal IA’s are placed according to whether they occur during the research or development phases. Companies will also recognize expenditure on research as an expense. Development expenditure that meets certain conditions is the cost of an intangible asset. In this article, we’ll be discussing all intangible assets on balance sheets, examples, and accounting.

Intangible assets are first measured at cost. After first recognition, an entity typically measures an intangible asset at a cost less accumulated amortization. In rare circumstances whereby referring to an active market may determine the fair value, it may also choose to measure the asset at fair value.

What are Intangible Assets?

An intangible asset is one that does not have a physical form. When an asset is separable or comes from contractual or other legal rights, it is identifiable. Assets that companies can be sell, transfer, license, and so on are separable assets. Intellectual assets are frequently IA’s. Proper appraisal and accounting of intangible assets are frequently difficult due to their nature. The challenge in determining their worth derives from the unpredictability of their future advantages. Intangible assets’ useful lives might also be traceable or non-identifiable. The majority of them are long-term assets, with a useful life of more than a year.

While an intangible asset lacks the visible physical worth of a factory or equipment, it can be valuable to a company and important to its long-term success or failure. A company like Coca-Cola, for example, would not be nearly as successful if it weren’t for the money made from brand recognition. Although brand familiarity is not a tangible asset that can be seen or touched, it can have a significant impact on sales generation.

These are the common examples of intangible assets.

You only place Intangible assets on a company’s balance sheet if the company buys these assets with a measurable value and a long enough useful life to amortize. The requirements for accounting are established in generally accepted accounting principles (GAAP).

When intangible assets have a measurable value and longevity, a company records them as long-term assets on the company’s balance sheets, valued based on purchase prices and amortization schedules.

For example, if a firm spends $10,000 to buy the right to use another company’s customer list. The purchase price is $1,000 expense each year for ten years, and the customer list license value at $7,000 on the balance sheet in year three.

Goodwill and other IA’s with an indefinite life are not amortized and so do not appear on the balance sheet.

In accounting terms, an intangible asset is a non-physical resource with a financial worth that has been acquired by a third party. Internally, a corporation can produce intangible assets that are extremely valuable, but these assets do not record on the balance sheet.

An intangible asset, according to the International Financial Reporting Standards (IFRS) Standard (IAS 38) for identifying and assessing them, is also an identifiable non-monetary asset with no physical substance. Assets include goodwill, brand awareness, and intellectual property like patents, trademarks, and copyrights.

When a company buys intangible assets from a third party they record it at their acquisition price on the balance sheet. Intangibles that have been purchased are separated into two categories: finite and infinite. Intangibles are not revalued upwardly in any instance. Finite intangibles are amortized in the same way that PP&E is depreciated in a straight line. Infinite intangibles are revalued using a present value calculation, and their worth is harmed if it has decreased. Coca-Cola, for example, owns the Coca-Cola brand, whose value is at more than $50 billion. Because the brand is intangible and Its creation was internal, it does not appear on the balance sheet.

What are intangible assets on balance sheet?

Intangible assets include goodwill, brand awareness, and intellectual property like patents, trademarks, and copyrights. Intangible assets purchased from a third party are recorded at their acquisition price on the balance sheet.

How intangible assets are valued?

What are the two main characteristics of intangible assets?

An intangible asset has two key characteristics: it is not physical, meaning it exists as legal power, and it is distinguishable from other assets.

What is the most common intangible asset?

HUMAN RESOURCE MANAGEMENT SYSTEM: Detailed Guide to the use of HRMS 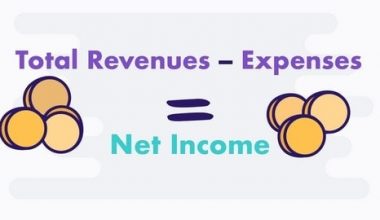 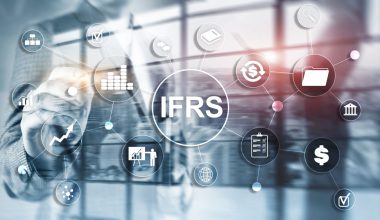 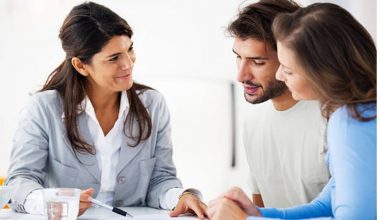 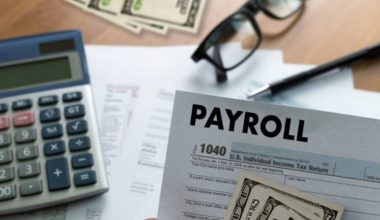