Home HOW DOES TWITTER MAKE MONEY IN 2023
BBusiness strategies

Twitter is one of the most widely used social media platforms nowadays. Users can communicate by sending short messages known as tweets via the app on their mobile device or the website on their desktop computer. Despite its grandeur, buzz, and effect, its valuation has been declining over time, its stock performance is dismal, and many regard its business model as “broken.” Twitter’s revenue strategy has stayed consistent over the years, and the company is still striving to become profitable but has yet to do so. So, what precisely is the business model of Twitter? How does Twitter function, and how does it make money (or not)? We are available to address any queries you may have. So let’s get started.

Twitter (TWTR) is a microblogging website that serves as a social network. Each message is brief, with no more than 280 characters. It also supports the attachment of photos and videos. Video clips are generally limited to 140 seconds, with some users allowing clips to last up to 10 minutes. Twitter makes money from data licensing and advertising services.

Twitter’s revenue is split into advertising services and data licensing.

Based on a user’s preferences, geography, and overall activity, the platform recommends new accounts to follow. Many users pay Twitter to promote their accounts to appear as top suggestions to obtain more visibility and followers. Twitter earns money when users click on the sponsored accounts in the suggestions.

On Twitter, a topic is considered trending based on the number of times it and similar terms are mentioned in tweets. When a topic has an unexpected surge in popularity, it is said to be trending. Companies can capitalize on trends by paying Twitter to promote their relevant brands and products while the trend is in effect.

The NFL, for example, may opt to pay Twitter to promote the Super Bowl during football season or even more specifically, during a big game.

Twitter’s second most important revenue stream is data licensing. Twitter sells subscriptions to public data to organizations and developers who want to explore and assess real-time and historical data on the platform in addition to its general application program interface.
Companies may mine valuable data from more than 100 million daily active users to better respond to customer needs.

Twitter has had to consider establishing a membership model due to a drop in advertising revenues caused by the ongoing pandemic. Though it is unclear how they want to charge users, specific ideas, such as introducing premium features on profile customization and ad-free timelines, have been mentioned.

This approach, however, contradicts Twitter’s value proposition of providing a venue for users to vent their opinions promptly and for free.

Twitter has added only 20 million monthly active users in the last three years, with its user count hovering around 330 million, indicating that the platform may have reached its growth limit.

Tweetdeck has also been discussed as a paid service by Twitter. Tweetdeck allows advanced Twitter users to view tweets from multiple feeds simultaneously.

Twitter may have to walk a fine line between improving its revenue model and, thus, the reliability of its sources while maintaining its mission of allowing users to share information instantly and without barriers. It will be interesting to see what strategy Twitter employs in the coming years.

Social media has come under fire in recent years for various reasons. The issue of privacy is one of the most contentious.

With millions of users sharing intimate details of their lives on sites like Twitter, there’s no wonder there is growing concern over how this data is being used.

While Twitter has always been transparent in collecting and selling user data, it has only recently been scrutinized for its data licensing business model. This model allows third-party data partners to access Twitter’s vast user data, raising serious privacy concerns.

Users should be aware that when they share personal information on Twitter, they also make it available to businesses. As a result, they should be cautious about what they share and consider whether the benefits of using Twitter are worth the risks to their privacy.

Twitter’s valuation and growth estimates depend on average monetizable daily active users (or mDAU). In other words, they’re counting on people logging in and using Twitter daily. The more people who use Twitter, the more valuable it is. So far, so good. But what constitutes “using” Twitter?

So, what’s the point of it all?
Because the more people who use Twitter, the more money Twitter makes from advertisements and other forms of monetization. And it is ultimately this factor that drives its valuation and growth possibilities.

Elon Musk Has Taken Over as the New Owner of TWITTER.

The entire corporate context shifted as the market crashed and the economy plummeted.

A seemingly completed transaction was abruptly halted.
Elon Musk attempted to distance himself from it, stating that the number of bots (false accounts) on the site was far greater than the 5% disclosed by Twitter.
Things became heated in court, and a brawl ensued.

However, at the end of October 2022, possibly due to Musk’s inability to back out of the purchase, it had been finalized, with Elon Musk in charge.

The following are some of the announcements Musk made when taking over Twitter:

This will allow him to quickly adjust without getting caught up in stock price battles. While this may be beneficial in the short term to implement changes that would otherwise not occur (the Twitter user base may be significantly reduced in the short term if cleaned up from inactive accounts, spambots, and fake accounts), it would be beneficial in the long run to have Twitter public, to make it as accountable as possible.

In its early days, Twitter operated more like a protocol, with third-party developers able to build apps and tools on top of the APIs. Making it open sounds exciting because Twitter is a public square. It would be interesting to understand how its algorithms function (which is now highly opaque).

The presence of many spambots makes Twitter UX worse by the day. Technically, this isn’t difficult to correct. And the only thing that could have stopped the current management from doing so is that a decline in the user base may have produced a fall in the stock, causing them to be dismissed entirely. If Musk doesn’t care, those modifications can be performed swiftly, dramatically increasing the user experience.

The most challenging issue is content moderation. Content moderation is a complex topic with many nuances. This long-term challenge will be difficult to overcome in the short term, even for Musk.
Meanwhile, Musk began to slash expenditures after taking over the company, decreasing the workforce by half!
Musk announced on November 15 that Twitter DAU was increasing.
While Musk serves as interim CEO, the company’s experiments are widely publicized on Twitter.
One of the most recent was the introduction of the ability to become verified if you paid $8 a month for Twitter’s subscription service.

However, things quickly became complicated when accounts verified for paying the subscription impersonated other business accounts, causing significant problems.
A notable example was an account impersonating Eli Lilly, the pharmaceutical giant, which stated it would make insulin for free, causing the stock to plummet.
Did a Twitter Blue tweet just cost Eli Lilly billions of dollars?

Yes.
As a result, Twitter suspended the verification function to prevent similar incidents from occurring in the future.
As the experimentation continues, one thing is clear: Twitter is still an excellent venue for news sharing and virality.

Advertising is the way to go. However, the most difficult component for Twitter is enabling marketers to gain awareness on the network while avoiding controversy (if you’re an advertiser, you want to avoid contentious takes next to your advertising in most circumstances).
Thus, for Twitter’s ad platform to be effective, it must permit the entire funnel, from top to bottom, for advertisers to believe it is worthwhile to invest money in it.
While also addressing bots, hate speech, and fake news on Twitter. These are not easy tasks!

Some of Twitter’s competitors arose as a result of the mainstream media and big tech’s censorship of non-heterodox viewpoints on Covid-19, its origin, and vaccination safety, as well as the debate of Hunter Biden’s laptop in the run-up to the 2020 presidential election.
However, while many other apps have attempted to imitate the Twitter concept, few have achieved significant sustained market momentum.

Though its business has been marred by controversy due to questionable information transmission, Twitter is now one of the largest social media platforms on the Internet, with plenty of possibilities to grow its revenue sources and make more money.

HOW TO SAVE MONEY ON ELECTRIC BILL: Detailed Guide

WHAT ARE BOARD MEETING MINUTES? Introduction To Minute-Taking 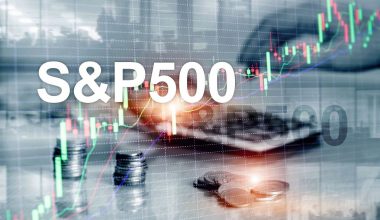 Read More
BBusiness strategies
Table of Contents Hide What is S&P 500How to invest in S&P 500 index fund#1. Get a brokerage… 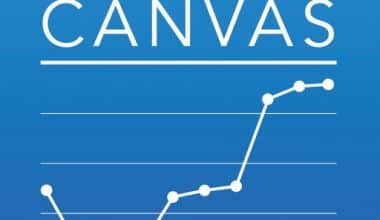 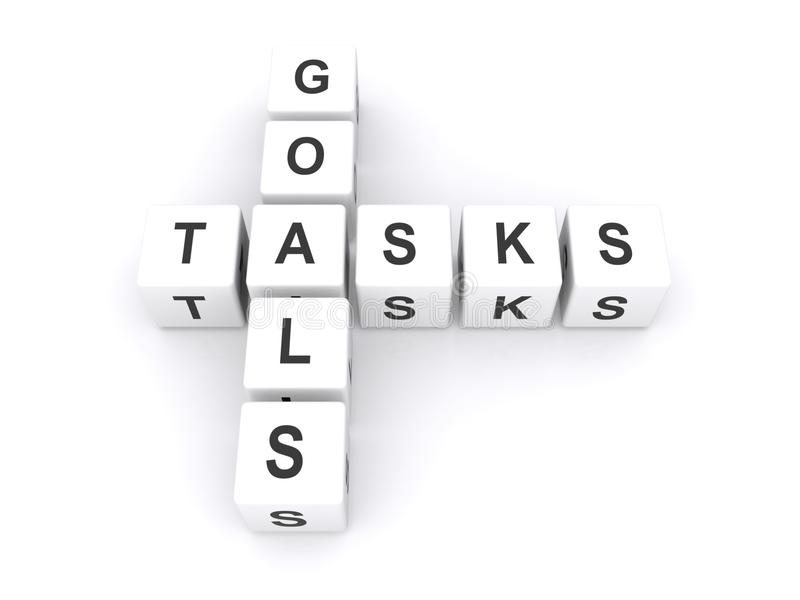 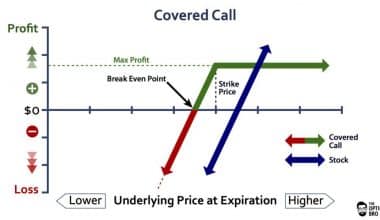 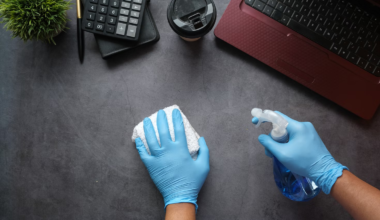