Carve Out: Best Practices for any Business (+ Free Tips)

Businesses considering full divestment may use either of the three strategies: spin-off, equity carve-outs, or direct selling of assets. However, the most popularly used is the carve-out and spin-off strategy.

The equity carve-out strategy allows the parent company to sell a percentage of the shares in its subsidiary to the public through public offerings (IPOs).

Usually, they are tax-free, and provide an opportunity for the parent company to withhold its control rights, and still generate revenue from its subsidiary.

This benefit makes it one of the most widely used strategies for companies that require finances to grow one of their subsidiaries.

Conversely, in the long run, conflicts arise between parent companies and carve-out entities because carve-outs grow at a higher rate starting wither their initial IPO.

In other words, shares from equity carve-outs grow in the short-term but incur losses for the stakeholders in the long term.

In this article, you’d get to know what carve-outs entail, their benefit, challenges, and why it is sometimes preferred to a spin-off.

Carve-out is a term that describes a situation where a parent company sells a minority interest of its subsidiaries to other investors. It is a type of company reorganization, where the subsidiary has its own board of directors and curates its financial statements.

The parent company withholds its right to control interest in the subsidiary while offering strategies and resources to help it grow.

When a company undergoes carve-out, it doesn’t mean that it is selling its business outrightly. But it means that it is handing over control of that business, while still retaining its equity stake in the business.

A carve-out allows a company to diversify into other areas of business that may not be part of its core operations.

How Does a Carve-Out Work?

Basically, in a carve-out, the parent company sells some of its shares in any of its subsidiaries to the public. Because the shares are sold to the public, the subsidiary has a new set of stakeholders.

A company usually undergoes carve-out before a spin-off of the subsidiary to the parent company’s shareholders.

However, according to the Internal Revenue Code, in order for such a spin-off to be tax-free, it has to satisfy the 80% control requirement, where not more than 20% of the subsidiary’s stock can be offered in an IPO.

More so, when a company undergoes a carve-out, it separates a subsidiary from the parent company. This means that the new organization (the subsidiary) has its own financial statements and board of directors.

A company may decide to use the carve-out strategy rather than a total divesture for a couple of reasons. Regulators properly scrutinize these reasons before approving or denying restructuring.

In some cases, a subsidiary of a business can be so deeply integrated, making it difficult for the parent company to sell it completely while still retaining control rights.

Hence, it is important to know what caused the carve-out in the first place and assess the risks involved in the carve-out before investing.

Carve-out and Spin-off are two of the most popular divestment strategy for a company. In an equity carveout, a business sells shares of its subsidiary.

The main goal of the company may be to fully divest its interests, but it may not be an immediate decision.

The equity carve-out is a means for the business to generate revenue from the shares it sells now.

Usually, the carve-out strategy is used when the company wants to retain control in the subsidiary unit or doesn’t believe that it’d get a buyer for the entire business.

Conversely, another option for divestment is the spin-off strategy. In this strategy, the company divests its subsidiary by making it an independent company.

Usually, the parent company does not receive any profit or revenue from the subsidiary, and may still own an equity stake in the new company.

However, to be entirely tax-free for final ownership, the Internal Revenue Code says that the parent company must be willing to give up 80% of its control or more.

Why Do Companies Use The Carve-Out Strategy?

There are a lot of reasons why a company may choose to use the carve-out strategy. And in all these reasons, the ultimate is that most times, a carve-out is better than a total divesture.

The subsidiary of a business can be so deeply integrated, making it difficult for the parent company to sell it completely while still retaining control rights.

Hence, the need for investors to carry out a proper risk assessment before deciding to invest.

More so, since full divestment of a company may be a difficult situation, and may take several years, the carve-out strategy is a means for the parent company to generate revenue from the partial shares sold.

In general, the carve-out strategy is adopted when there is no buyer for the entire company, or the company still wants to have control over its subsidiary.

Benefits of a Carve-Out

The benefits of a carve-out for a company satisfy both the parent company and the new company (subsidiary).

One of the major benefits is the creation of two separate entities out of one – The parent company.

If a carve-out is successful, it will increase the profit of the two companies, which in turn increases their value.

Why do companies carve-out?

A carve-out allows a company to fully develop its subsidiary while still retaining control of it. More so, it allows it to focus on business sections that may not be part of its core operations.

What's the difference between spin off and carve-out?

What are the benefits of a carve-out?

A carve-out allows for the creation of two separate entities from one. More so, it provides an opportunity for the parent company to generate revenue to aid its operations.

Equity carve-outs are usually created with the intention to maintain control over subsidiaries.

However, over the years, it’s only a few companies that are able to maintain control of the units. While third-party companies acquire most of the subsidiaries.

I hope this article provides the knowledge you need about equity carve-outs.

Check other articles below, you’d find something you love! 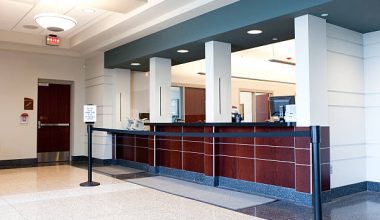 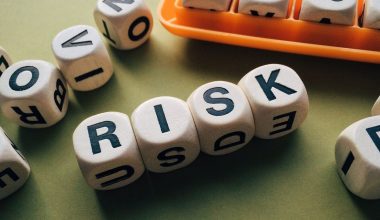 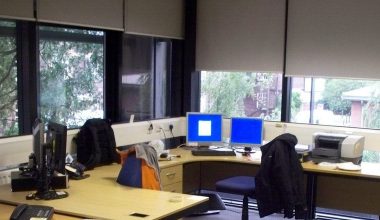 Read More
BBusiness strategies
Table of Contents Hide #1. Get The Latest Industry Expertise#2. Automate Your Tasks#3. Solve The Problems With A… 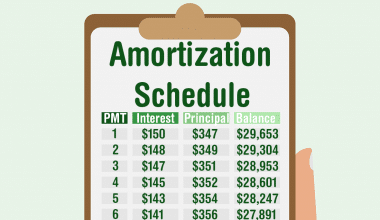 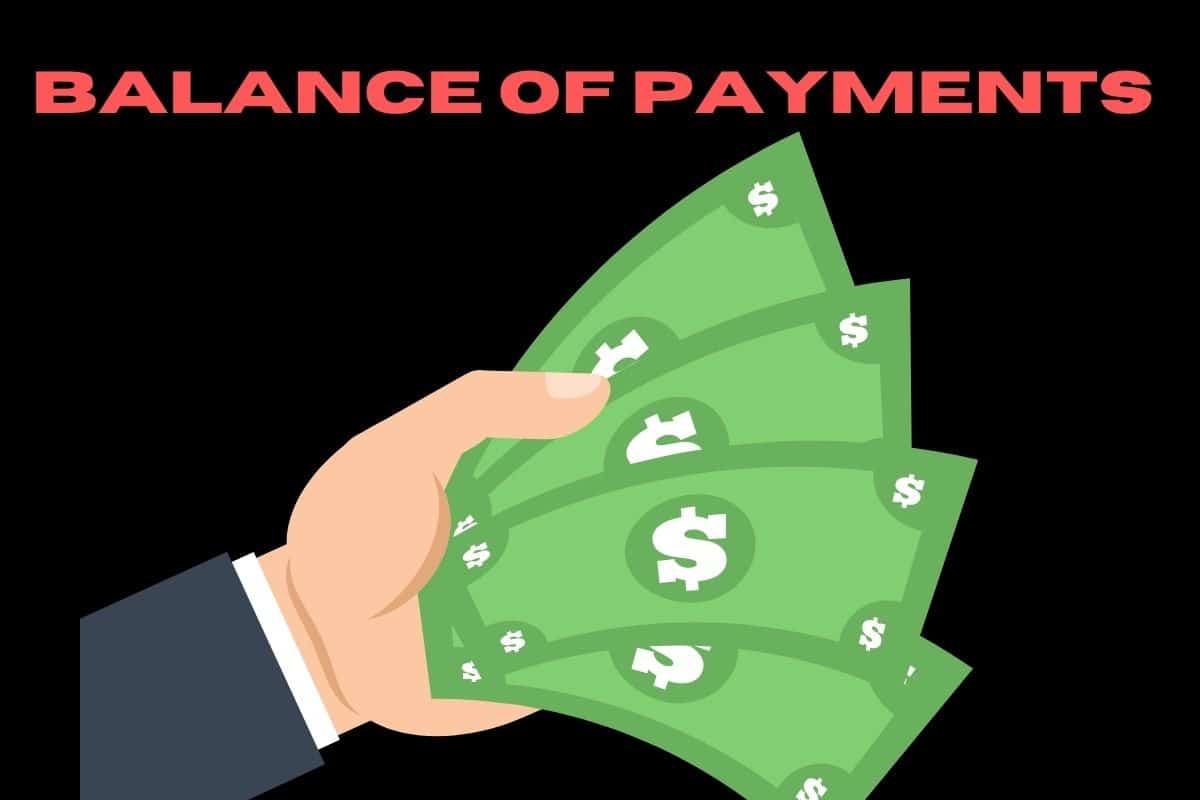