How Mukesh Ambani became the Richest Man in Asia

Forbes and Bloomberg now rank Mukesh Ambani as the richest man in Asia as shares of his reliance industries which he owns about 38% (according to a filing with Bombay stock exchange) has skyrocketed.
9
Shares
9
0
0
0

Ambani is now richer than Jack Ma of Alibaba Group and Ma Huateng of Tencent Holdings.

Reliance Industries shares surged nearly 6% during trading on Thursday and nearly 1% today already. The company is now worth over $100B; the last time the company was this valuable was in 2008.

The stock has dragged the S&P BSE Sensex for years until last March when its telecom unit, Reliance Jio Infocomm Ltd. decided to start charging for its services.

Recall that Jio debuted in 2016 and made history when it gained 100 million users in just 170 days – about 7 customers per second after giving subscribers dirt cheap data and call services.

Investors upped their price target for the stock after Ambani assured shareholders earlier this month that he has a fierce strategic intent which will position the company to take substantial e-commerce market share from big players such as Walmart and Amazon.

Reliance Industries controlled by Ambani owns the largest refinery complex in the world. Ambani’s 27-story residential house is estimated to cost around $1B billion according to some analyst familiar with the matter.

It is made to withstand an earthquake with a magnitude of 8 on the Ritcher scale and this house often called Antilia is the second most expensive residential home in the world after Buckingham Palace.

Read More
BBusiness
Table of Contents Hide What Is a Business Valuation?Why Do You Need to Know the Value of Your… 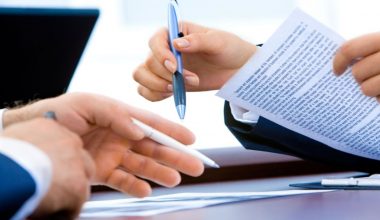 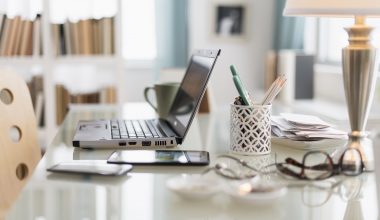 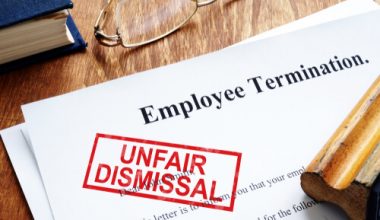 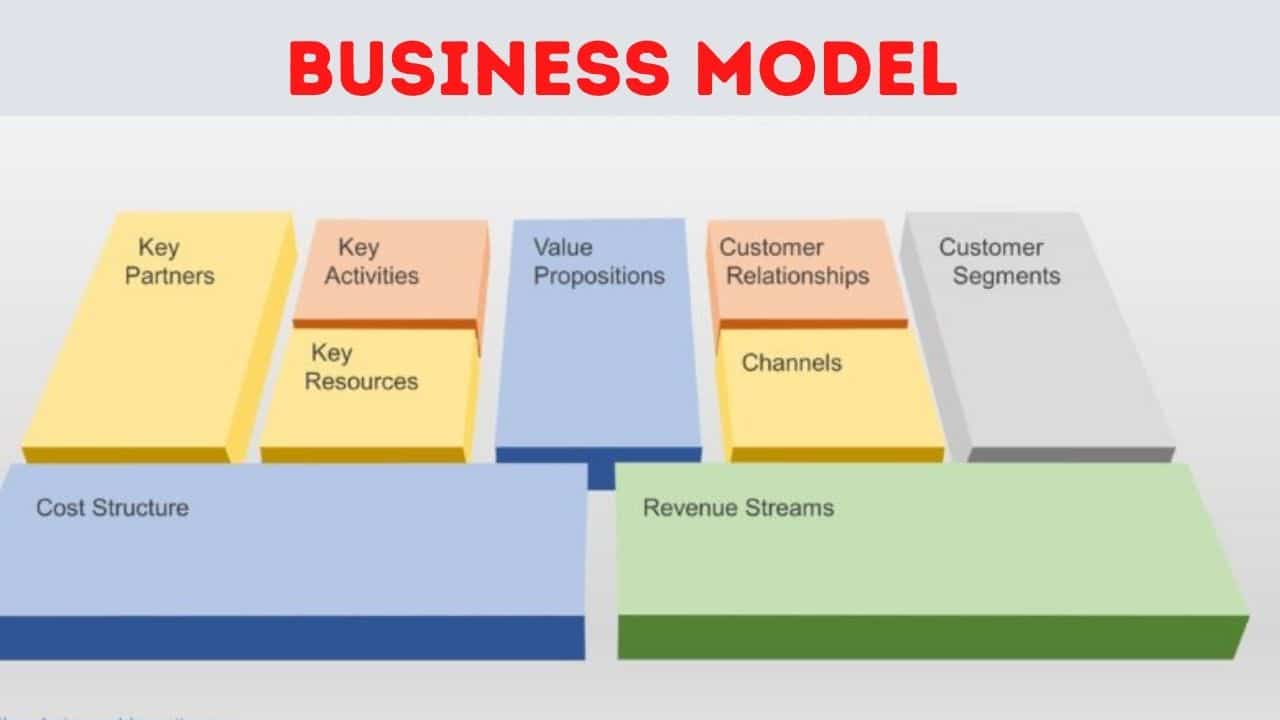