Home Music Business: All you need to know
BBusiness Ideas

Music Business: All you need to know

The Music Business: An Introduction

The music business is a diverse profession, both music business worldwide and music business in Nigeria. It features a wide variety of disciplines and ways of conducting business. It is important to know how the music industry works. For a number of performing musicians, a formal audition is a way into the industry. However, you may assess the business area of music via informal apprenticeships or a period of unpaid service that results in employment. Nevertheless, no matter your specific career interests, no substitute exists for in-depth and detailed knowledge of that speciality.

Loving music and knowing about it is crucial if you want to do well in the music industry. Working in the music business is more than just a nine-to-five job. It requires much commitment, often for not a lot of compensation or recognition.

Music can be a talent but the business of music is more than talent. There are practicalities, financial and otherwise, in the music business that are not apparent until you fully enter the business. one need not be talented to run a music business but would surely have an eye that knows how to spot talents, manage them and keep them loyal. Beyond these, there are a few key strategies to help you succeed in the music industries. You need to understand the industry comprehensively and get a business plan for your music business. This is why we have taken our time to write an extensive MBA standard music business plan to help you succeed even if you are a dummy at little cost before the discount expires.

How the Music Industry Works

Are you wondering how the music industry works? The music industry works through a network of partnerships between companies and individuals. It involves the music creation side (singers, songwriters, and producers), and the customer-facing side (streaming platforms, venues, and public performance platforms like radio). There is also the business side (labels, managers, publicists, Performance Rights Organizations, distributors, booking agents and more). To fully understand how the industry works, let’s take a look at different aspects of the industry:

The recording industry’s place in the grand scheme of things is changing. However, labels are the first thing that comes to mind when people talk about the music industry. For instance, hip-hop fans have heard about Def Jam, country fans – of Big Machine, and EDM fans – of OWSLA. Even people consider Sony, Universal, and Warner as “record labels”. However, their business model spreads far beyond the scope of a “recording company”, covering all music business sides.

There is also the digital music distribution industry. Technically, distribution is a part of the recording chain. The distributors’ core role is simple. It involves delivering the release to the stores and keeping the cash flowing back to the artists and/or their labels. As streaming took over the music industry, the DSPs have become an all-in-one stop for music consumption, monetization, and discovery. The likes of Spotify are not only the platforms for artists to monetize their music but prominent promotion channels. In fact, for 90% of the artists out there, the promotional effect of streaming playlists and discovery algorithms is probably more important than the money from the streaming services.

Accordingly, the distributors’ industry has become increasingly important as the liaisons between the DSPs and the recording industry. They expand their business model far beyond the core administration and aggregation services.

Adopting streaming is by far the most significant shift in the industry. Even today, streaming services look for ways to expand their user-base, develop their product, grow revenues, and find a sustainable long-term business model. The music industry is in the middle of that process. Streaming has changed how the recording industry operates and how we consume, share, and experience music.

The relationship between managers and artists is unique. Managers are financially aligned with the artists. Instead of focusing on a particular subset of the industry, managers work on long-term strategies to help the artists make critical business decisions. Besides, managers organize all of the professionals working on the artist’s career. This suggests that they should have a broad and in-depth knowledge of the music business. Depending on an artist’s needs, managers can replace unhelpful music publishers, uphold constant record promotion, or negotiate live performances. Basically, the manager is a jack of all trades and the backbone of an artist’s career.

The relationship between the artist and the fan community is crucial to the artist’s career development. Fans often generate awareness and promote the artists within their social circles. With such relationships moving from fan-clubs to social networks over the years, artist-fans interactions have become more crucial than ever. Technology has transformed how artists build relationships with their fans. It has also transformed how fans communicate with one another and the general public.

The music business worldwide has been through many phases, especially in the second half of the 20th century. Beginning with the first car tape players in the 60s to the Sony Walkman and a personalized listening experience in the 80s, technology has changed how listeners experience music. Nevertheless, while recording formats, genres, and generations have come and gone, the music business’s core has been a constant.

#1. The Old System of the music business

Back then, radio and TV were the main promotion channels. To access a large audience, artists needed such channels. Prime-time rotation on any big radio station was key to bringing overnight success to an artist. It pushed them into a life of fame and money. Nevertheless, only a few artists enjoyed the benefits of the old system; the old system was not favourable for quite a number of others.

By the end of the millennium, things changed. In 1993, the MP3 protocol came into the industry, and reduced the digital music files’ size up to 95%. MP3 initiated a boom in the digital distribution of music in the early internet era. As Napster (1999) led the way for music piracy and made digital downloads commonplace, the future crisis’s first signs started to show.

iTunes was launched in 2001. However, even with its integration into Apple’s ecosystem, it could not compete with the appeal of free, unlimited music. The old industry soon faced a challenge of online piracy, with the physical distribution and download-to-own services losing the battle. In 2008, an estimate of 95% of all digital music was downloaded illegally. Nevertheless, there were revolutionary digital platforms, such as Myspace (2003), Facebook (2004), YouTube (2005), and Soundcloud (2007). With these new platforms, it became easy to monitor success. This drew the industry’s attention to play counts and likes. The first set of artists of the digital period launched their careers in that chaotic space.

#2. The New System of the music business

While the digital economy has been agile, several companies offered to boost growth by “hacking” the numbers. In the beginning, social media didn’t have the tools for marketing campaigns. Companies like Topspin soon changed the system. They made it possible for artists to engage with the digital environment as a centre for artist-fan relationships and interactions. So, while revenues dropped for many people, new ways to promote artists were introduced.

Recognizing the great potential of the new digital environment, by 2010, many labels had some digital department. Influenced by online media, tour marketing and release campaigns began to look the way they are now. The first signs of the direct artist-fan interactions began to appear. Several current major artists began their careers by relying on that approach.

The music business in Nigeria is laden with lots of challenges, variables, reactions, stories, and drama. More than this, this industry is one of the biggest contributors to the Nigerian economy. Did you know that the Nigerian music industry’s revenue is projected to hit N18 billion ($50 million) in 2020? This industry is expected to experience exponential growth in the nearest future. How can you be part of this profit?

Nigerian music is penetrating global markets. Drake’s mega-hit One Dance was achieved with the aid of Wizkid. Also, Beyonce relied heavily on some Nigerian stars for her soundtrack album, Lion King: The Gift. In 2019, Burna Boy became a Grammy nominee with his African Giant album. In addition, the London diaspora seems to nurture a tight cultural bond with Lagos. This is a rite of passage for Nigerian stars, such as Wizkid, Burna Boy, and Tiwa Savage to perform at The O2 Arena. At the moment, there is also a wave of exciting new names on the scene. They include Fireboy, Rema, Joeboy, Zlatan, Naira Marley, and Tems. 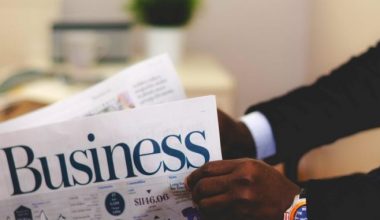 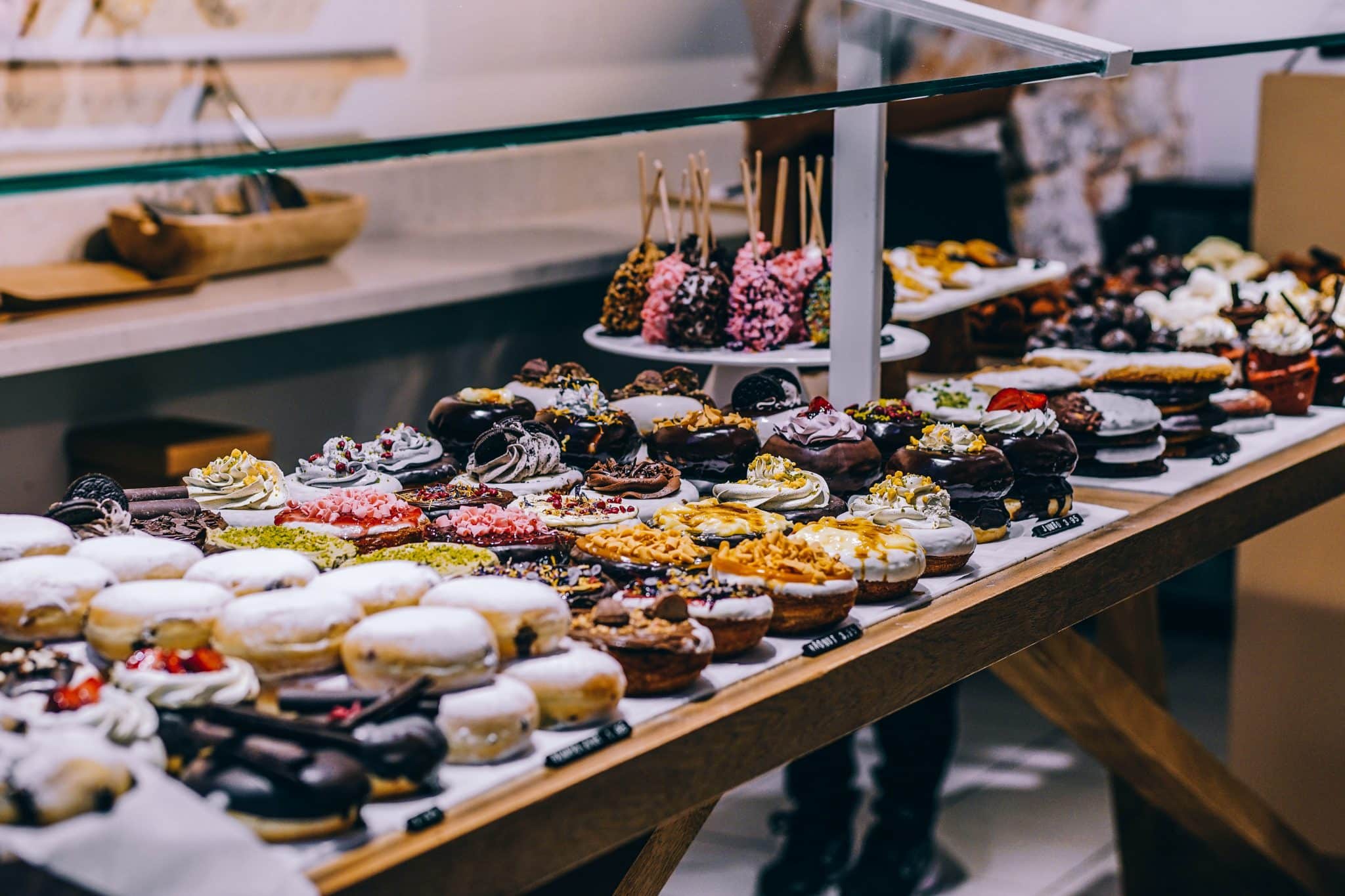 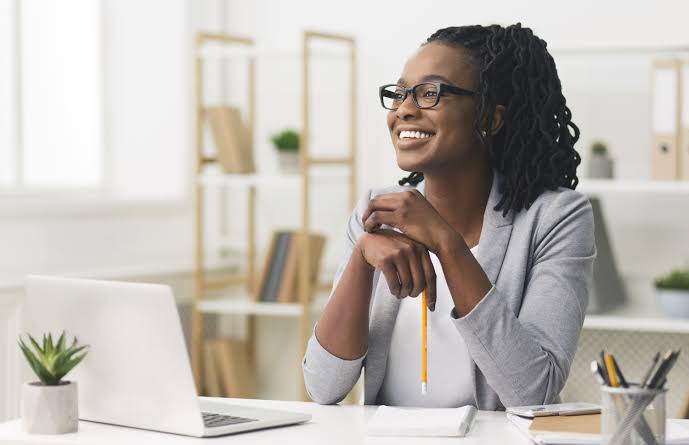 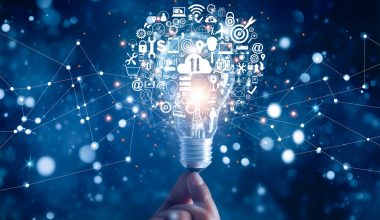 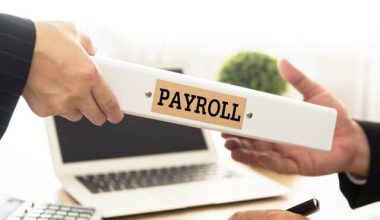