According to the United States Citizenship and Immigration Services (USCIS), an unauthorized employee is any labor or service performed for an employer within the U.S. by a foreign national who is not authorized to accept employment. In simple terms, it is a person who does not have the legal right to be employed.

Any individual born or naturalized into the United States is automatically to work in the country. But foreign citizens are not. They can be authorized if they have an immigration status that allows them to work.

Employers must be careful not to hire an individual who is unauthorized to work in the U.S. because they can be charged with several offenses, such as tax violations, harboring illegal aliens, and even fraud. After being charged with these offenses, you could also be fined up to $3,000 per employee and/or imprisoned. So before one hires a worker, the employer must do their due diligence and check if the worker is allowed to work in the concerned country.

However, in case you’re wondering what these penalties are there in detail, here are 5 facts you need to know before hiring unauthorized workers. First, this guide will give you a better overview of why all your workers must be vetted to see if they can work in the U.S.

All employers are required by law to vet their workers and ensure that all employees are authorized to work in the United States. Some believe that only the workers will be punished for working illegally in the country by getting deported or fined.

However, the fact of the matter is that employers, too, will be charged with civil penalties for knowingly hiring unauthorized workers. Ensure their authorization documents are copied, kept on file, and submitted to the government when asked.

While an undocumented worker isn’t authorized to work in the United States, a domestic worker is employed to complete household tasks, such as a caretaker or a gardener. However, domestic workers are treated differently from those who are undocumented.

Every domestic worker must fill out the I-9 form; employment laws may apply to them too. But if a worker is employed through an agency, there might be an exception for them. Also, if the worker is classified as an “independent contractor,” 1099 must be granted.

For those unaware, an I-9 form is a government document issued by the Department of Homeland Security (DHS) or United States Citizenship and Immigration Services (USCIS), which all employers must fill out. After it is filled out, the employer must ensure there is a copy of this form. Besides this, they must also have a copy of documents deemed acceptable by the USCIS, usually organized into three columns.

In the first two columns, the workers’ identity is established. The details about their United States passport, green card, or employment authorization card are mentioned in the first column. Their U.S. driver’s license, state ID, or school ID are listed in the second column.

The last column or list establishes the worker’s right to work. This includes a U.S. birth certificate or Social Security card details. If the government wants to check if an employer has correctly verified the right of its workers to work in the U.S. legally, The Immigrations & Customs Enforcement agency (“ICE”) will conduct an audit.

#4. Audits must be Avoided

As mentioned above, audits are performed when the government wants to verify if the company has done its due diligence before hiring workers, including checking if they are authorized to work in the U.S.

So if a company gets a Notice of Inspection (“NOI”), and an audit is performed, there is a risk that employers can face criminal and civil penalties. Receiving an NOI translates to the fact that your company is going to be inspected for unauthorized workers. And these government visits are sometimes egged on by a tip-off from an angry employee or consumer.

If the government finds that the business model the employers are running is illegal employment, they will be charged. These penalties include unauthorized hiring of undocumented workers, harboring, tax evasion, and money laundering to wage and hour violations. Therefore, If you want a sound business operation, you should avoid hiring employees will illegal involvement.

#5. Penalties will have a Devastating Impact

Your company can be charged anywhere between $220 to $2,292 per violation of the I-9 form. Besides fines, the companies are also given a period of 10 days by the government to fire the workers if they can prove that they are unauthorized workers during these audits.

In several cases, employees are worried that their documentation may not show up for work if they hear an audit is about to be performed in the company. This leaves many companies without labor and affects their daily functioning.

It’s helpful to remember that companies with many unauthorized workers and/or have a past of I-9 violations are likely to face more penalties than other circumstances. In these cases, the ICE considers other factors, such as reasonable faith efforts to comply, the seriousness of the violation, etc. Then it issues a Notice of Intent to Fine if violations are found.

HOW DOES ELON MUSK MAKE HIS MONEY? 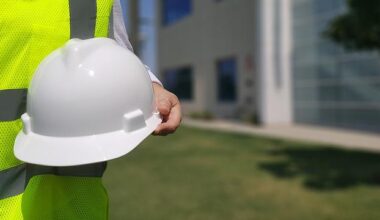 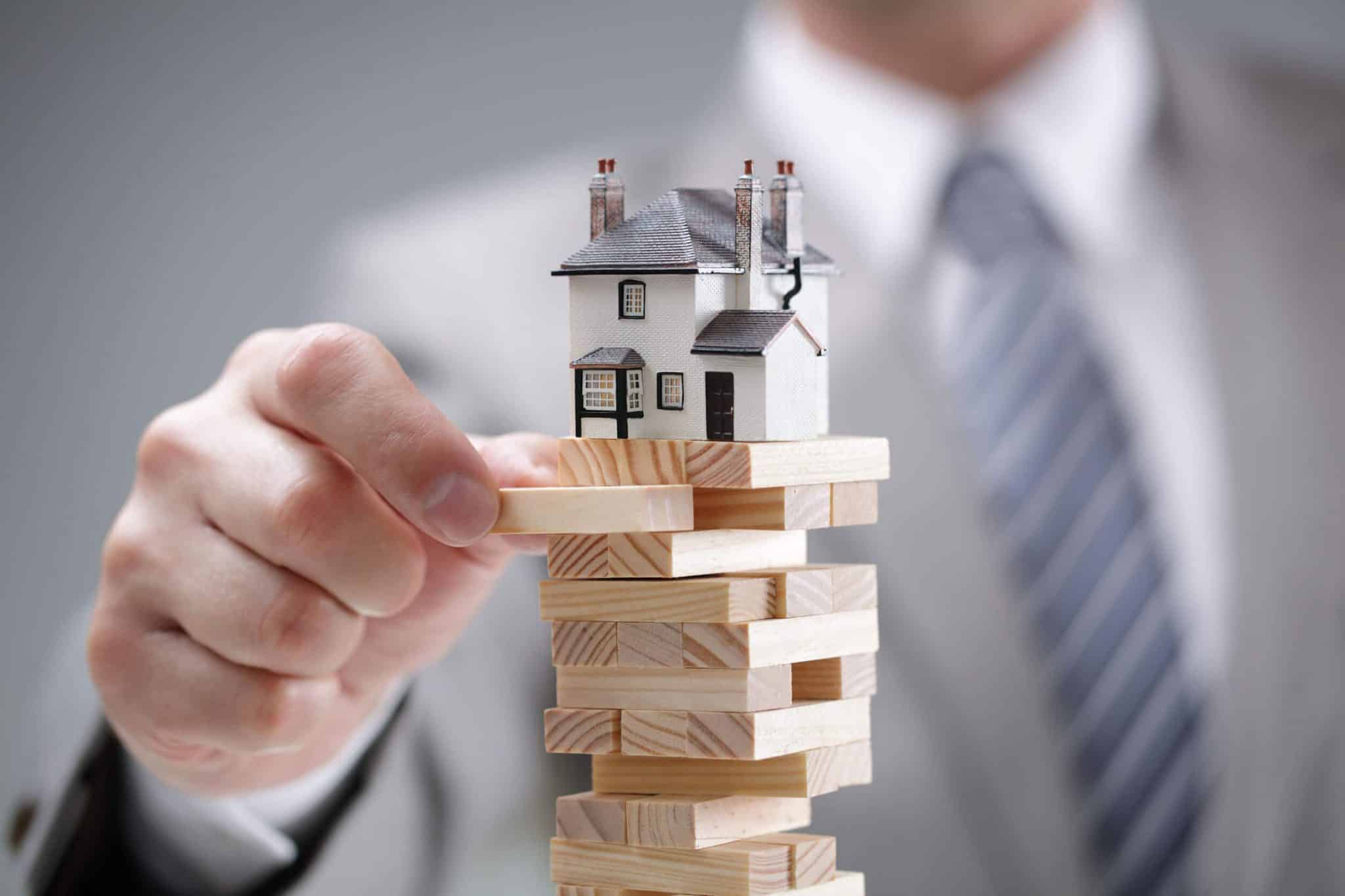