Home WHAT IS A NON-COMPETE AGREEMENT? All You Need To Know
BBusiness

WHAT IS A NON-COMPETE AGREEMENT? All You Need To Know

What is a Non-Compete Agreement?

Each noncompete agreement should address three critical components, notwithstanding the fact that each is drafted differently for each company.

Non-compete agreements can also include information about direct competition and damages.

When are Non-Compete Agreements Legally Binding?

However, in places where non-compete agreements are permitted, numerous elements are frequently considered by courts when assessing whether a specific non-compete is enforceable, including:

One thing to keep in mind is that just because you live in a state that allows non-compete agreements does not ensure that every non-compete will be enforced. Indeed, failure to meet any of the aforementioned requirements may be enough to invalidate a non-compete agreement, even in jurisdictions where they are frequently enforced.

Are Noncompete Agreements Legal in Your State?

Employees may be unaware that these agreements cannot be enforced, according to California. By requiring employees to sign them nevertheless, the employer effectively scares employees into believing they would be sued for competing when the contract cannot be enforced.

Employers who engage in this practice may be sued for unfair competition because they acquire an unfair advantage over enterprises that follow the law.
If your state prohibits companies from requiring employees to sign noncompete agreements, you should notify your employer immediately – and refuse to sign the agreement.

What Types of Corporate Interests Can Non-Compete Agreements Safeguard?

One of the most essential criteria courts consider when establishing the validity of a non-compete agreement is whether it protects the employer’s legitimate business interests. If not, there is no reason to prevent the person from competing against a previous employer.
Among the most frequent lawful business interests are, but are not limited to:

The Pros and Cons of Non-Compete Agreements

How Long Do Most Non-compete Agreements Last?

Non-compete periods are typically six months to one year long, but they can be extended. Long-term non-compete agreements, on the other hand, are difficult for corporations to legally enforce. Some jurisdictions refuse to enforce these agreements, and others refuse to recognize them as lawful.

How Can I Get Out of a Non-Compete Agreement?

Here are five strategies for getting out of a non-compete agreement.

How Can I Avoid a Non-Compete Agreement?

Is It Possible to Enforce a Non-compete Agreement?

If you’re on a tight budget, this could be a decent middle ground between hiring an attorney and using a template. Just be mindful of the services’ restrictions.

How to Make a Non-Compete Agreement

Determine which types of firms are direct competitors to yours. Competitors are companies who provide similar goods or services to you, sometimes in the same geographic area. You must be aware of any potential conflicts of interest among your staff.

You can draft your own agreement or use one of our non-compete agreement samples. In either case, your agreement should be tailored to the circumstances of your company.

#3. Have a legal professional evaluate your agreement.

When creating legal documents, it is critical to get the opinion of a lawyer or legal representative. Request that a lawyer reviews your contract for any potential omissions or faults. You want your non-compete form to be watertight, so don’t assume it is because you utilized a free non-compete agreement template.

#4. Give your employee the agreement.

The employee should be given the opportunity to ask questions at this point. The greatest thing you can do is go over the document with them.

#5. Sign and date the agreement if everyone is happy.

WHAT IS ESCROW SHORTAGE? Causes & How To Avoid It 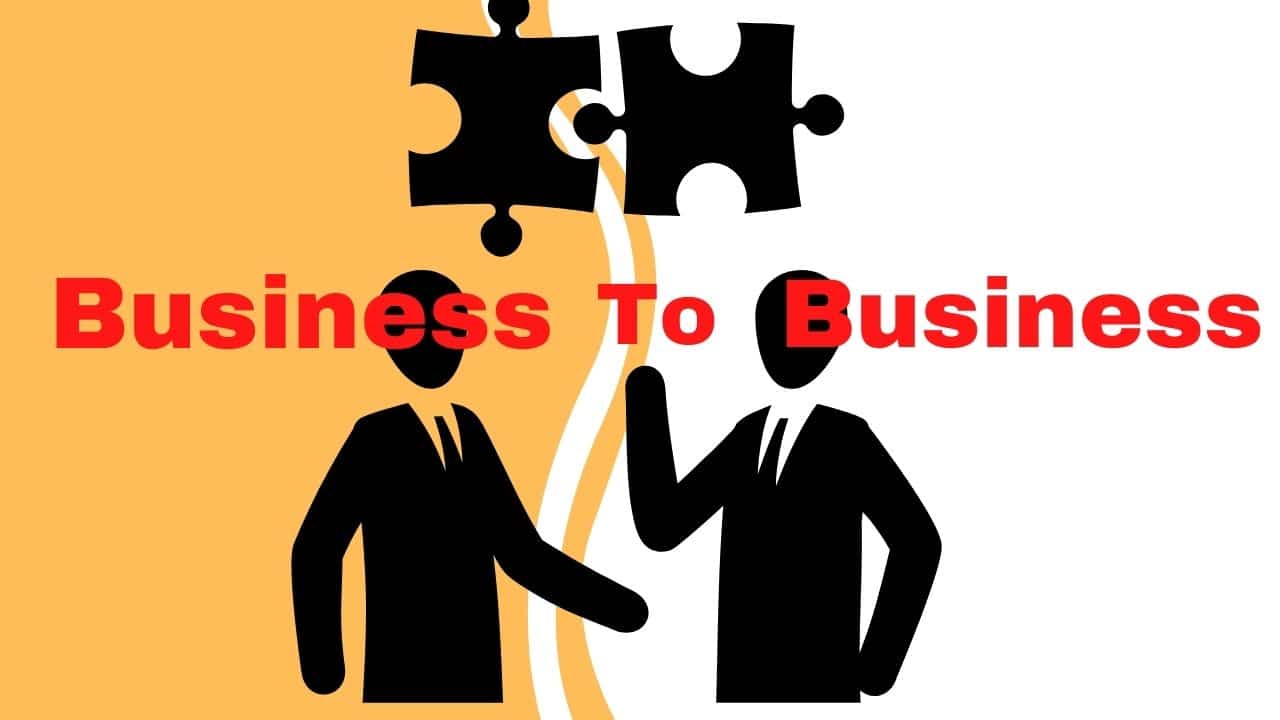 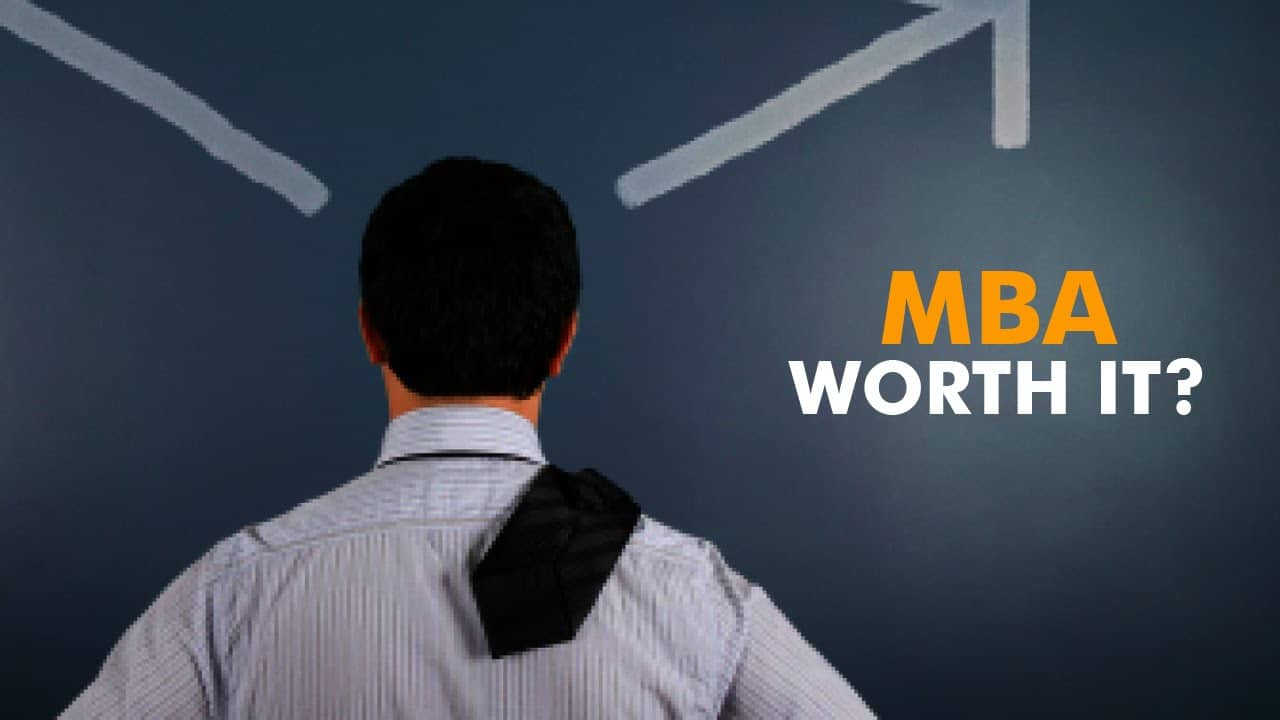 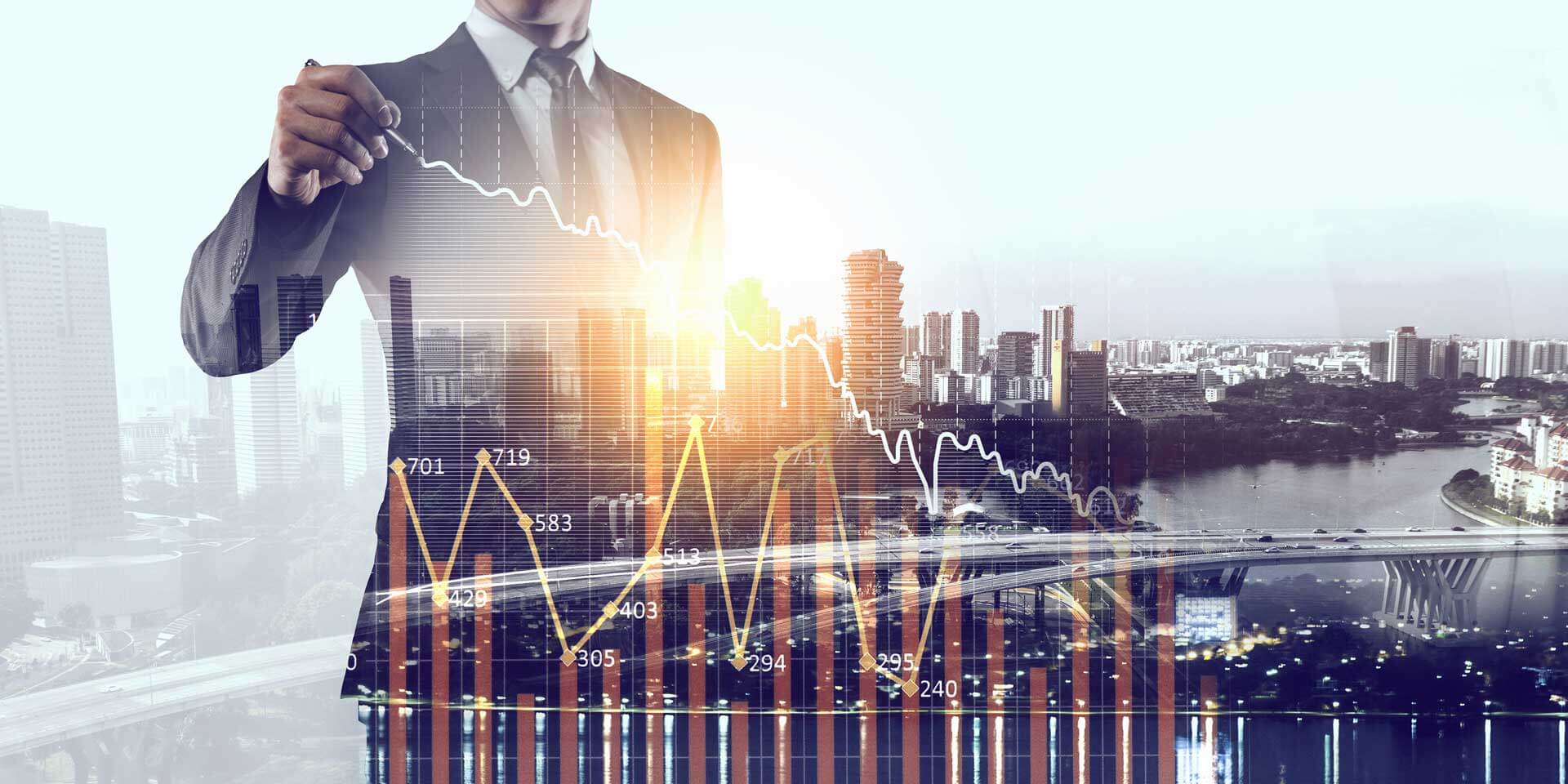 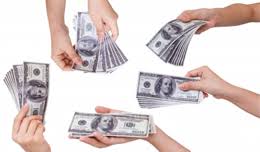