DEPRECIATION ACCOUNTING: Definition, Methods, Formula & All You Should Know

What is Depreciation Accounting?

The straight-line depreciation method reduces the value of an asset correspondingly over each period until it reaches its salvage value at the end of its useful life.  This is the most common method to calculate depreciation and a straightforward method for allocating the cost of a capital asset. It is also known as the fixed installment method. Moreover, you can calculate a straight-line depreciation method by simply finding the difference between the original cost of the fixed asset and the salvage value by the useful life of the asset.

Therefore, the method is based on the belief that more depreciation should be charged in the early years of the asset. This is as a result of the low repair cost incurred in such years. As an asset furthers into later stages of its useful life, the cost of repairs and maintenance of such an asset increase. Hence, less amount of depreciation needs to be provided during such years. You can also identify this method as the reducing or diminishing balance method.

The Sum of years’ digits method accepts depreciation at an accelerated rate. Although, the depreciable amount of an asset charges to a fraction over different accounting periods under this method. This fraction is the ratio between the remaining useful life of that asset in a particular period. However, this method creates higher expenses in the first years and lower expenses in later years of the asset’s useful life.

This is an accelerated depreciation method that is similar to the declining balance and unlike the straight-line method. Further, this method will charge on the reduced value of the fixed asset at the beginning of the year. However, this method charges twice the amount of straight-line method charges which leads to over-depreciated assets at the end of its useful life in contrast to the anticipated salvage value. It is also sometimes used to depreciate fixed assets heavily in the early years, which allows companies to differ income on taxes to later years. Hence, most companies look for different ways to solve such problems. They adjust the amount of the depreciation charged for the previous year. This is done in order to equal salvage value to anticipated salvage value. Moreover, many companies prefer to use straight-line depreciation in the previous year to adjust the over-depreciated salvage value.

For example, an asset with a useful life of five years has a reciprocal value of one-fifth or 20%. For depreciation, double the rate, or 40%, is applied to the asset’s current book value. Although the rate remains constant, the dollar value decreases over time due to the rate being multiplied by a smaller depreciable base for each period.

The units of production formula involve the usage rate of an asset. This can also mean the number of units or cycles of activity an asset will use for goods production over its useful life. An example could be how many miles a car traveled through its cycle of usage. Another is how many acres of land a tractor cultivated with the year of using it.

This method simply estimates the total units an asset will produce or activity it covered over its useful lifetime. Depreciation expenses are then derived from calculating the number of units produced or activity covered per time frame. E.g 1 year period. Another way is to calculate the depreciable amount.

#2.Depreciation accounting formula for the units of production method

Examples: The cost of a machine is $50,000, with an estimated total unit production of 150 million and a $10,000 salvage value. In the first quarter of its useful life, the machine produced 5 million units. Calculate the depreciation expense using the formula above:

Where depreciable cost = Cost of an asset – Salvage Value

Example: Imagine an equipment that costs $50,000 and has an estimated useful life of 10 years and a $10,000 salvage value. To calculate the sum-of-the-years-digits depreciation:

Example: Evaluate a piece of land that costs $50,000, with an estimated useful life of 10 years and a $5,000 salvage value. To calculate the double-declining balance depreciation. Did you have to write the beginning book value of the asset at the beginning of year 1 and the salvage value at the end of year 10?

This are examples on how to calculate the depreciation rate:

Most importantly note: This is a double-declining method so, we multiply the rate of depreciation by 2.

3. Multiply the rate of depreciation by the beginning book value to determine the expense for that year. For example, $50,000 x 2% = $1,000 depreciation expense.

However, when a company records depreciation expenses they credit the same amount into the accumulated depreciation account. This makes it easy for the company to give an account for both the cost and the total depreciation of the asset. It also shows the net book value of the asset on the balance sheet.

The matching principle under generally accepted accounting principles (GAAP), states that expenses must correspond to the same accounting period within which the linked revenue is initiated.

With accumulated depreciation accounting, a company must finance a portion of the value of a capital asset over its useful life each year. This means that each year a capitalized asset is in use and initiates profit. However, the costs relating to the use of the asset are on record.

So many companies prefer the use of depreciation which allows them to bring down the value of assets over time. Also, they can depreciate expensive assets such as machinery and equipment to extend the cost of that asset and make a profit. Businesses were built to make a profit so companies are able to make a profit from assets that have served them well during their useful life through depreciation. Don’t you think that is awesome? I think it’s one of the most profitable subjects in accounting.

Why Are Assets Depreciated Over Time?

Newer assets are usually worth more than older ones. Depreciation is the rate at which an asset loses value over time, either directly through wear and tear or indirectly through the introduction of new product models and factors such as inflation.

How is depreciation recorded in accounting?

Is accumulated depreciation an asset or liability?

On a company’s balance sheet, the accumulated depreciation account is a contra asset account, which means it has a credit balance. It shows up on the balance sheet as a reduction in the reported gross amount of fixed assets. 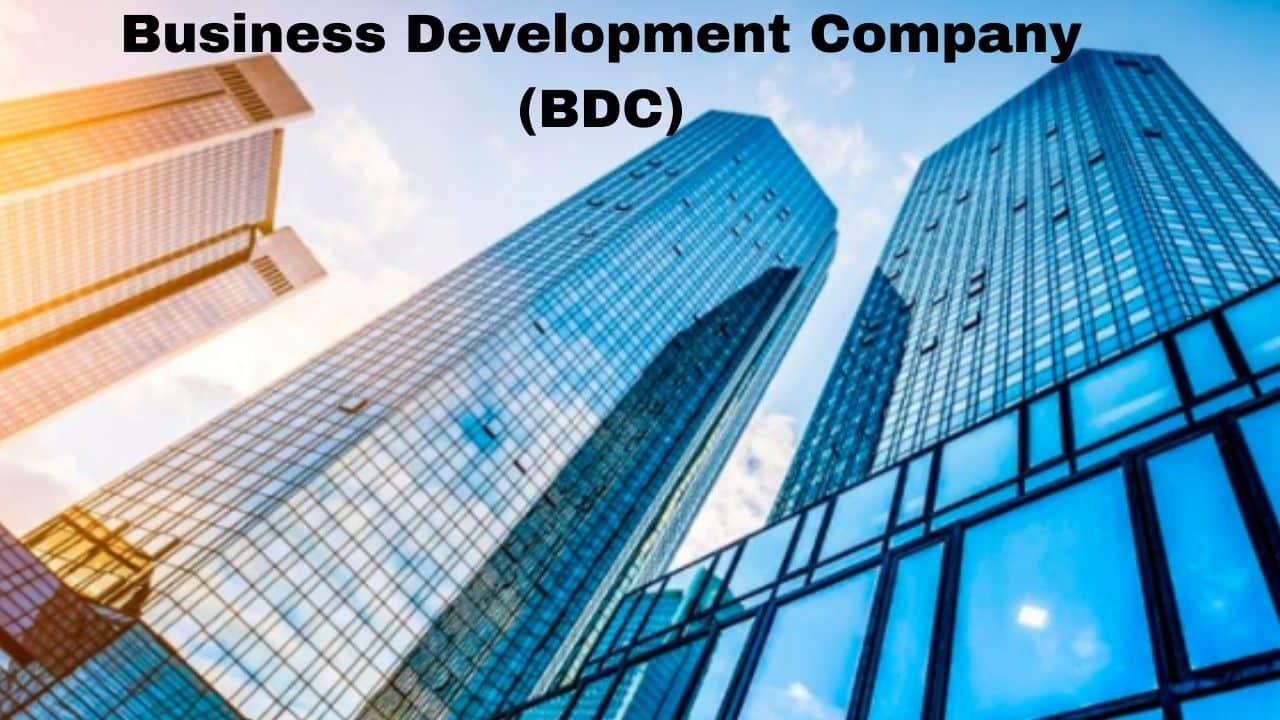 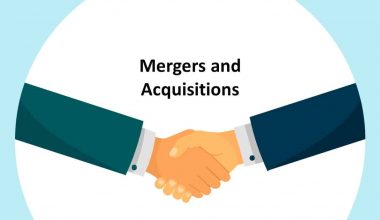 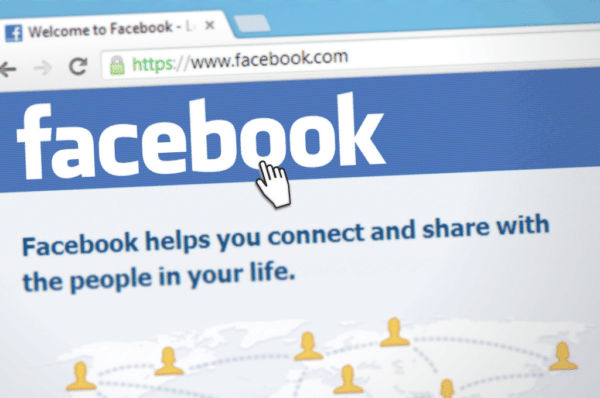