A fiduciary relationship is one in which one person is responsible for acting only in the other person’s best interests. We encounter fiduciary relationships daily: agent-to-principal representations, lawyer-to-client representations, and board of directors to corporate shareholders. A fiduciary relationship often involves two parties. The fiduciary is the guarantor and guardian of the beneficiary, who is the second party. In this arrangement, the fiduciary role is a position of trust that covers the whole partnership and looks out for the rights and finances of the beneficiary. In this article, we’ll look at what constitutes a breach of fiduciary duty, give some examples, and discuss whether the statute of limitations applies.

What is a Breach of Fiduciary Duty?

A fiduciary is expected to observe specific standards and a code of ethics. When they fail to fulfill their duty, the recipient—the one they were intended to safeguard—suffers. This is a breach of duty by the fiduciary, who has acted in their self-interest to the prejudice of the beneficiary.

What Constitutes a Breach of Fiduciary Duty?

It is critical to fully grasp when a fiduciary duty applies and what constitutes a breach to establish who can potentially be held accountable when a breach of fiduciary duty occurs.

A fiduciary duty is usually defined as a high level of loyalty, and good faith owed to a person or organization called a beneficiary. The duty means the highest level of loyalty and care; if it is broken, the person who did it will be held responsible. To put it simply, the “fiduciary” (the person charged with the duty) owes the “beneficiary” (the person to whom the duty is owed) the utmost care and dedication.

This means that the fiduciary always has to act in the best interests of the beneficiary and never do anything that could hurt the beneficiary or the beneficiary’s interests. All possible conflicts of interest must be reported to the recipient and discussed with them.

Fiduciary and beneficiary relationships are all around us in our daily lives, such as the parent-child relationship, where the parent is expected by law to act in the child’s best interests.

Fiduciary and beneficiary ties can also be professional, such as a corporation’s director’s relationship with its shareholders, a broker’s contact with a client, a will’s executor’s obligations to the beneficiaries, a doctor-patient relationship, and an attorney-client relationship. A breach of fiduciary duty happens when a fiduciary acts in his or her self-interest rather than in the best interests of those to whom they owe the duty.

Three Elements of a Breach in Fiduciary Duty

The following three components must be proven to prove a breach of fiduciary duty adequately:

Even though it might be hard to figure out how much money the breach cost if a Breach of Fiduciary Duty lawsuit is successful, the plaintiff will usually get money back.

A variety of fiduciary relationships can occur in a business setting. Examples of a breach of fiduciary duty are some of the most common.

The agent-principal connection is one of the most prevalent fiduciary arrangements. An agent accepts the responsibility of acting on behalf of another. They have a fiduciary duty to serve the principal’s interests and not conflict with them.

Employees are considered agents of their principal, who is their employer. Agents can also be non-employees who volunteered to act on behalf of a company or individual.

For instance, if you hire freelancers or a third-party company to work for you or negotiate on your behalf, those people may be your agents.

Examples of an agent breaching his or her fiduciary duty to a principal include:

When you engage someone to work for you, you should be able to trust that they will behave in your best interests. If they don’t, you might be entitled to claim any ensuing damages.

Partners have a fiduciary duty to behave in the company’s and one another’s best interests. Furthermore, partners can breach this duty by doing things like:

Partners must be able to expect that all other partners will do everything in their power to help the company flourish. Also, it would help if you didn’t ignore a partner who is always careless or, even worse, treats your business like their own piggy bank. A partnership attorney can help you determine your options and what you need to do to protect your business.

Whatever the composition of the board of directors, its members have a fiduciary duty to work in the best interests of the company’s shareholders. Also, members in charge of running an LLC have the same duty to act on behalf of the other members.

Members of a board of directors can break the law in many of the same ways as partners in a business partnership. Other examples include:

The tough part is determining when the limitation period begins to accrue, not how long. The accrual of the limitations period may become a severe issue in situations exhibiting a pattern of disregard and degradation of the plaintiff’s rights over a long period. As in Yeaman v. Galveston City Co., where the plaintiffs were ignorant that the corporation had canceled their shares and was not paying them dividends for 72 years, oppressive disregard of a shareholder’s rights might occur without the shareholder’s immediate knowledge.

More often than not, conduct that constitutes a breach of fiduciary duty will consist of a succession of slights rather than a single act. First, the corporation refuses information demands. The corporation will then start paying constructive dividends to the majority shareholder.

The minority shareholder is sacked years later. The minority shareholder will contend that the termination of employment and the lack of dividends constitute a breach of trust and other misbehavior. However, the failure to pay dividends could have been going on for decades. The first incident of information concealment could have occurred more than four years before the lawsuit.

Several concepts relieve victims of a protracted pattern of oppressive behavior from the burden of the statute of limitations. In Yeaman v. Galveston City Co., the Texas Supreme Court declared that a “shareholder is entitled to rely on [the corporation] not attempting to harm his interest.”

He is not responsible for keeping his stock or its fruits safe from appropriation by the corporation. Still, he may rely on its protection for their safety.” As a result, “statutes of limitation have no relevance until a clear and unequivocal disavowal of the trust is made, and notice of it is given to the cestui que trust.” The shareholder must be given notice of the corporation’s overt conduct denying or repudiating his interests.

Consequences of a Breach of Fiduciary Duty

However, establishing a breach of fiduciary duty is not always straightforward.

How hard is it to prove a breach of fiduciary duty?

What are the 5 fiduciary duties?

Care, confidentiality, loyalty, obedience, and accounting are all examples of fiduciary duties.

What are some examples of fiduciary duty?

Duties of undivided allegiance, due diligence and reasonable care, full disclosure of any conflicts of interest, and confidentiality are examples of fiduciary duties. Even if a fiduciary duty is violated unintentionally, it is still a breach of ethics.

What are the four 4 modes of breach of obligation?

How is a fiduciary held accountable?

As a fiduciary, an attorney must operate on behalf of the client with justice, loyalty, and care and within the bounds of the law. Clients have the right to sue attorneys for breach of fiduciary duty. When a breach occurs, they are held liable to the court in which a client is represented.

These are not the only possible remedies that the court could devise. The first critical move a beneficiary or heir may take if he or she suspects wrongdoing is to get legal representation as soon as possible. Similarly, you should consult an expert attorney if you’ve been accused of breaching your fiduciary duty.

HOW TO MAKE MONEY IN REAL ESTATE: Beginners Guide

REVOLVING LINE OF CREDIT: Definition and How It Works 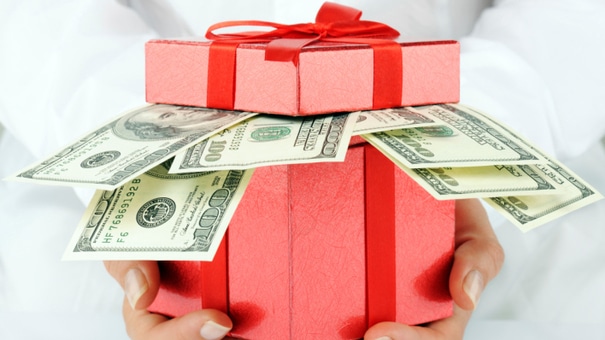 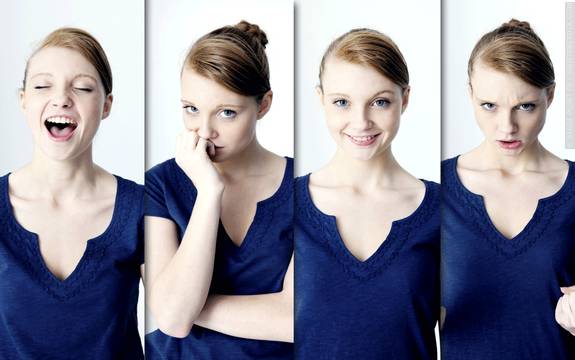 Read More
BBusiness
Table of Contents Hide 1.The Lazy and dumb employee personality types:2.The dumb but  hardworking:3.The smart and hard working:4.The…
Read More
BBusiness
The requirements of a business monitor may not be the same as the monitor you used for your…