While change is generally inevitable, it is noteworthy that several incidents led to new regulations in the crypto market. Here are some of the notable circumstances that led to the development of the crypto exchange. It would not hurt to learn more about these turning points to be able to gain a better understanding of how cryptocurrencies have constantly been evolving.

The Hype over Bitcoin

Who would have thought that cryptocurrency would revolutionize the rules of investment? Mr. Satoshi Nakamoto might have just thought so following the realization of his brainchild, Bitcoin. It was supposed to be an investment for the common man according to the vision of its founder. However, it has now spiraled to be an open platform with several billionaires sharing its apex.
Get to know more about Bitcoin exchange with the Immediate Edge trading platform.
The revolution brought about by Bitcoin in the internet economy has encouraged other players in the market. Perhaps it was Electroneum which has created a mark among other entrants. It happens to be the first to have submitted itself to regulation upon compliance with Anti-Money Laundering, Counter-Terrorist Financing, and Know Your Customer policies.
Its move was an invitation to other crypto players in the hopes of building a better reputation for the market.

The Legal Suit against Ripple

While some would voluntarily submit to regulations, some would assert their freedom given the peculiar nature of cryptocurrencies. It was the precedent set by Bitcoin freely moving outside the ambit of federal laws on securities that other cryptocurrencies did not expect that the government would go after them.

In the case of Ripple, the Securities and Exchange Commission made use of the Howey test in determining whether it is financial security. There were basically three points raised: the investment involving money, all to a common enterprise, for the purposes of returns. These arguments were not denied by Ripple, which would somehow be an admission over the nature of its operations.

A ruling on the matter would clarify the rules on regulating cryptocurrencies on registration under federal laws. The decision would also shed light on whether there is a responsibility from the federal government to notify cryptocurrency entities to register. In effect, it would suggest developing a mechanism for companies to easily ascertain the need for registration.

In Japan, the hacking incident at Coindesk led to the revisiting and revising of laws that would cover digital currencies. The laws have also designated the word crypto asset for virtual currencies traded online. It was the sudden response of the government from the cybercrime committed against the crypto exchange company.

It was reported that the hackers took away $530 million of virtual coins. The platform was made vulnerable by the use of hot wallets instead of the cold version. This has been figured out by the thieves who were able to perpetuate the cybercrime. Now, the Japanese government has made advances in the search for stolen currencies.

Japan has since then installed measures to ensure that crypto trading platforms would provide a safe and secure environment to investors. Crypto exchange service providers were mandated to register with a government regulatory agency. It would ensure compliance with certain measures to obtain a seal of legitimacy.

The Doom Created By the Crypto Queen

Have you heard of the notorious crypto queen? Ruja Ignatova rose into fame after introducing OneCoin, dubbed as the “Bitcoin Killer.” She is the founder of a digital currency that is supposed to dominate the world. However, it was only a scheme to raise money before she could get away.­­­­­­
The crypto queen disappeared with billions in 2017. She did not show up in an event after having been last seen on a flight to Greece. So, she was no stranger to fraud, having been a convict of fraud in Germany. She was also associated with another scam dubbed as BigCoin.
This event brought about a review of the English law in regulating cryptocurrencies. A task force was formed in the United Kingdom to look into the matter. Registration of crypto trading companies has been made mandatory by 2020.

There is always a silver lining amidst changes that you have never expected. It applies to the ever-dynamic crypto market, which has evolved ever since the advent of Bitcoin. This development appears to be in the form of regulations to improve crypto transactions.

Dollar Gains In Strength Due To Pandemics

Why Banks Are Now Into Crypto Exchange 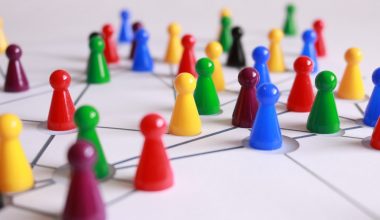 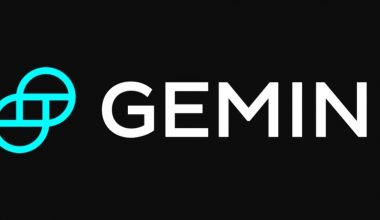 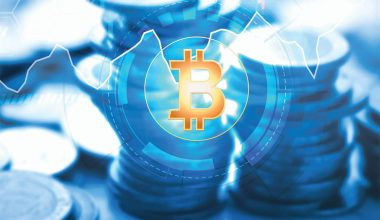